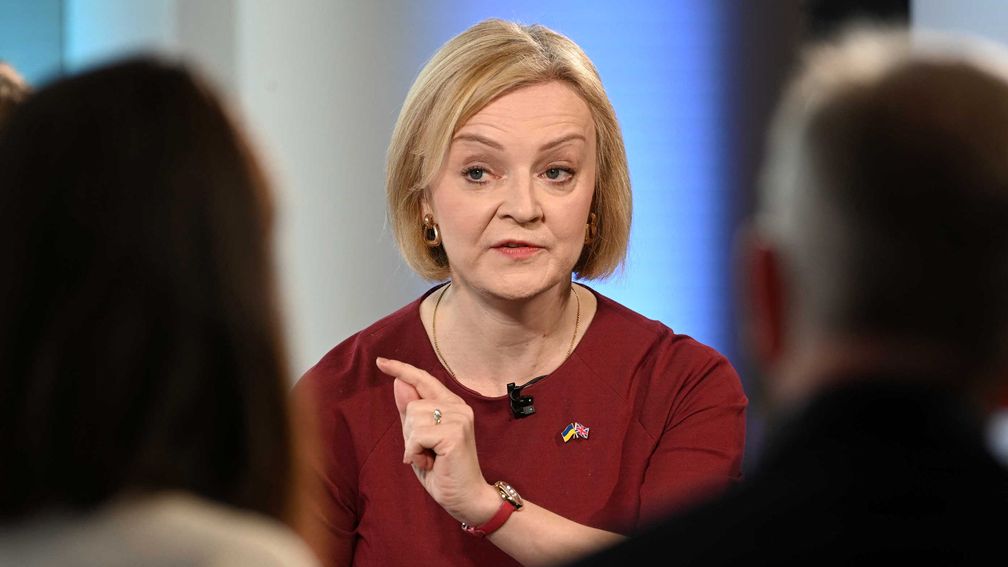 British Prime Minister Truss admits that she has made communication errors in the presentation of her economic plans, but she is sticking to them substantively. The plans aroused great astonishment from economists and provoked fierce criticism. They also led to unrest in the financial markets and among home buyers.

The measures are intended to give the ailing economy a boost. One of the plans is a significant tax cut for the highest incomes. The government is also allocating a lot of money to support the energy crisis and to invest in infrastructure. Liz Truss said at the presentation that she is convinced that the investments will be recovered if the economy picks up.

She acknowledges today, on the first day of her Conservative Party congress, that the country is entering a “turbulent, stormy time” but says her policies will eventually lead to a fast-growing economy with low taxes.

The party is falling in the polls and discontent among the population has increased since Truss took office as successor to her party colleague Boris Johnson just under a month ago. She promised a radical reform of the economy to end years of sluggish growth, but after she presented her plans on September 23, the British pound fell to a record low against the US dollar.

The British central bank had to intervene and fears that the bank would raise interest rates led mortgage lenders to cancel their lowest interest rates. This created unrest among home buyers.

“I have learned from that. I will make sure that the preparation goes better in the future,” Truss told the BBC.

The prime minister insists that Britain’s economic problems have everything to do with rising inflation and energy prices worldwide as a result of the Russian invasion of Ukraine.

In an effort to calm the market, Truss and Finance Minister Kwarteng have pledged to come up with a medium-term tax plan and an independent economic forecast in November.

The IMF says Britain’s plans will widen the gap between rich and poor and leading party members are also concerned. For example, former minister Michael Gove says that Truss is sending the wrong signal by lowering taxes on the rich, while many people are dealing with declining purchasing power. He believes that some of the measures should be reversed.

At the annual conference in Birmingham, which lasts four days, Conservative MPs also voice their concerns about the opinion polls. The opposition Labor party is gaining ground. Parliamentary elections are again scheduled for 2024 in the United Kingdom.