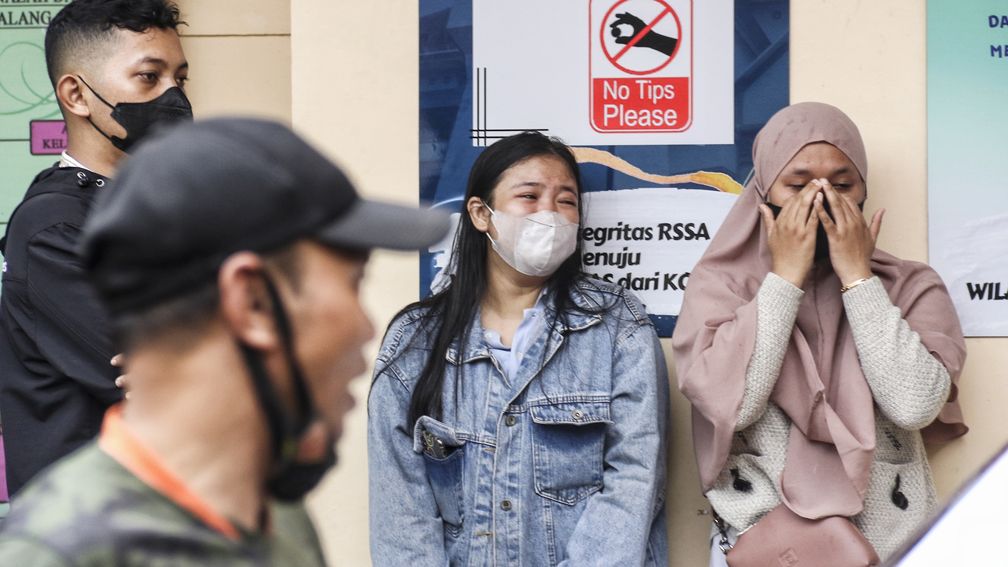 At least 125 football supporters have been killed in riots at the Kanjuruhan stadium in the Indonesian city of Malang. The riots started after a match in the Indonesian football league between Arema FC and Persebaya Surabaya in East Java. We speak with the Dutch football player Arsenio Valpoort, who played for Arema FC and with Aun Rahman, football commentator in Indonesia.

The battle for the presidency In Brazil is mainly between two arch-rivals: the incumbent, far-right president and former army captain Jair Bolsonaro (67) and the left-wing former president Luiz ‘Lula’ da Silva (76). According to the most recent polls, Lula leads the way with 50 to 51 percent of the vote. If that is the result, Lula could be elected president in this first round. We discuss the elections with former correspondent Marc Bessems.

Administrators and organizations are very concerned about the number of reception places for asylum seekers. What about the agreements made? Alderman is a guest Rutger Groot Wassinkon behalf of the Association of Dutch Municipalities.

She was a contemporary of Van Gogh and Mondrian. According to experts, she was also a major influence on both men. But she herself has been completely forgotten. The 19th century Dutch artist Suze Robertson. She was an innovator in many areas. Yet her work was gathering dust in the cellars of Dutch museums. Now, 100 years after her death, Museum Panorama Mesdag is rehabilitating the Dutch painter with a major exhibition.