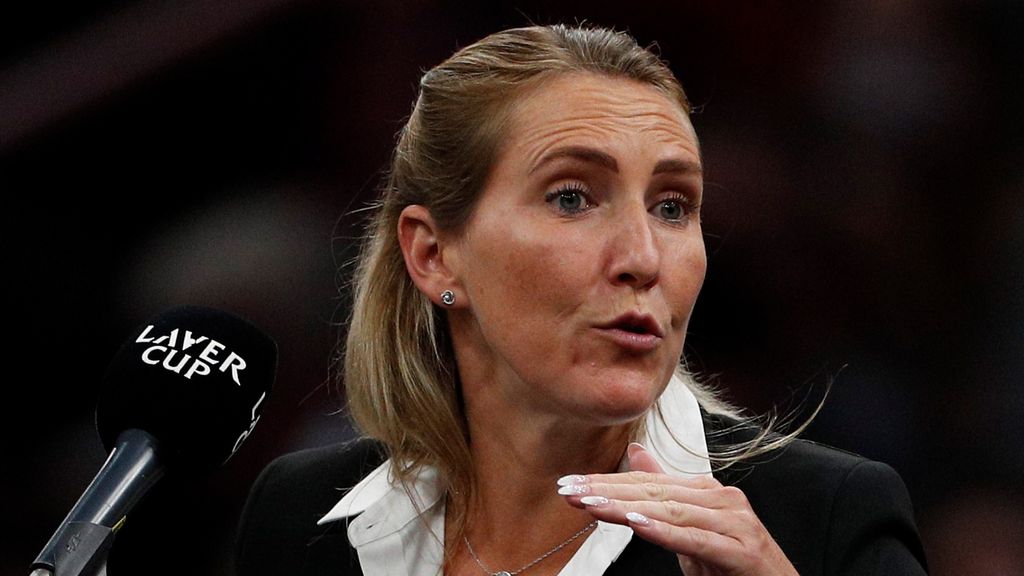 The ATP tournament in Sofia was won by the Swiss Marc-Andrea Hüsler, but that was not the biggest news of the tournament in Bulgaria. For the first time in the history of the ATP Tour, a complete team of officials consisted of women.

“I’ve been involved in organizing both men’s and women’s events and while they both have their special requirements, in the end it comes down to the same thing: making sure you keep all the balls in the air, everyone is happy and we keep striving to the best tournament,” she explains.

A woman on the umpire chair has not been unique for a long time, but in Sofia there was also a female supervisor for the first time: Anne Lasserre. “It’s a great honor,” she admits. “It’s good to think about the future, break through this glass ceiling and give this opportunity to other women to do the same work.”

Aurelie Tourte, one of the umpires in Sofia, shares Lasserre’s opinion. “It doesn’t matter if you are a woman or a man, it is important that you are a good official and that is what we are trying to show this week.”

“On the other hand, it would feel even better if it were not noticed that it would be normal in the ATP tournaments,” concludes Tourte.