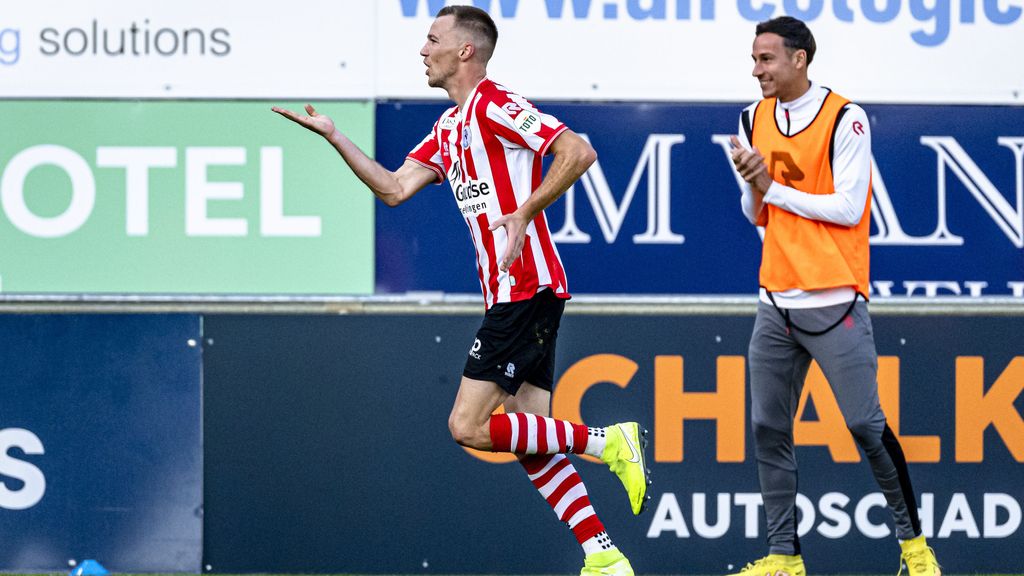 With two goals from Arno Verschueren, Sparta Rotterdam has taken a point at RKC Waalwijk: 2-2. The visitors played with ten men for a long time because of a red card for Shurandy Sambo, but came back out of nowhere.

It was the veterans Michiel Kramer and Iliass Bel Hassani who initially did it for RKC Waalwijk. After a through ball from Pelle Clement, Bel Hassani put his ‘wrong’ right leg forward from the back line and Kramer headed in.

After half an hour, Sparta came into the game better. When Vito van Crooij brought the ball high into the penalty area, Tobias Lauritsen won the aerial duel and Verschueren was alert on the ground. The Belgian slipped the ball into the goal under keeper Etienne Vaessen.

Kramer was important for RKC with his fourth goal of the season and his header power, but turned out to be unable to continue due to back problems. He was replaced a few minutes before half time by RKC coach Joseph Oosting. 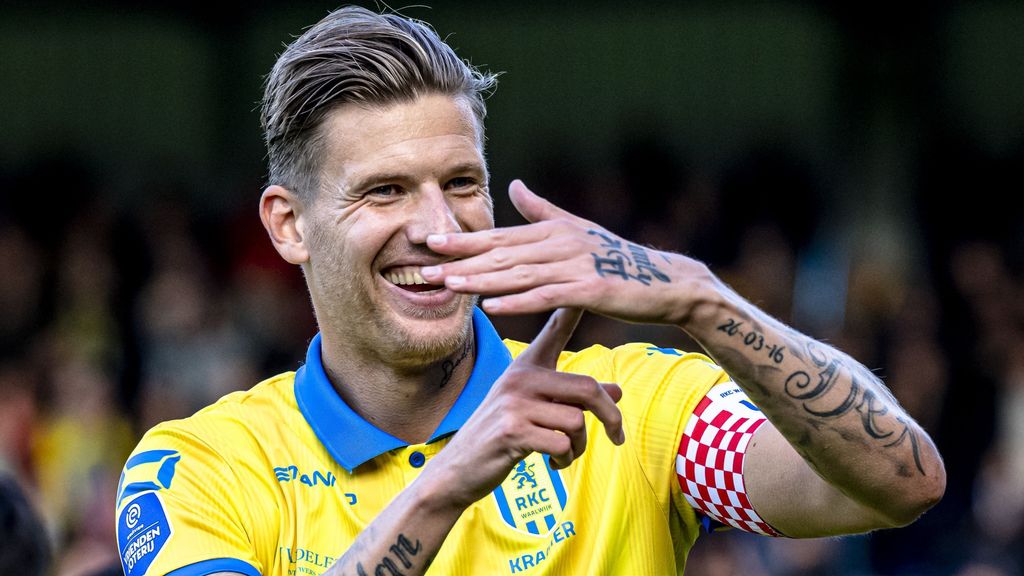 Michiel Kramer celebrates his 1-0 for RKC against Sparta 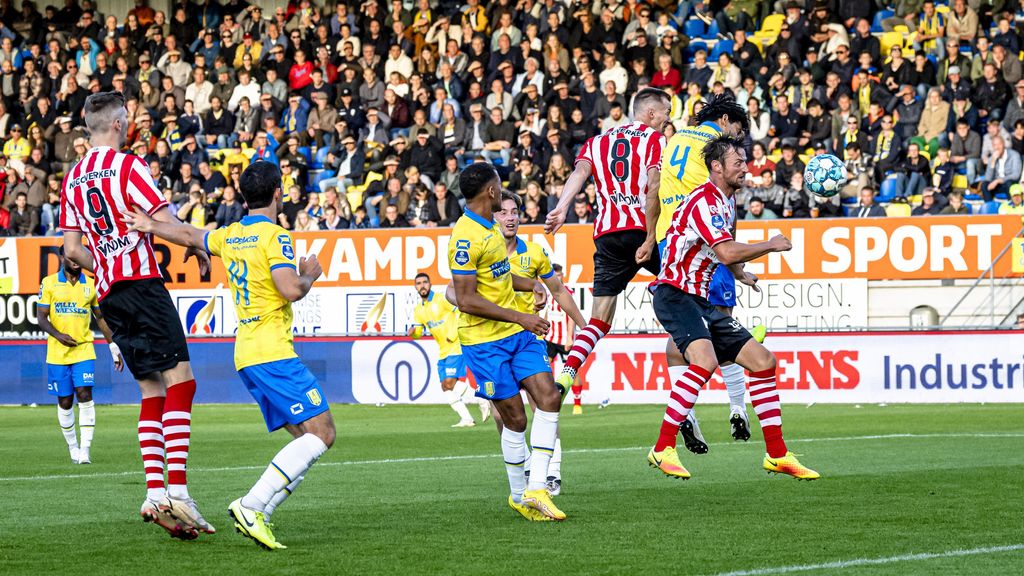 With that lesser game and the equalizer of Sparta at the end of the first half, Oosting changed course at half time. Defender Dario van den Buijs stayed behind in the dressing room and midfielder Patrick Vroegh came in for him.

It seemed to be over for Sparta after Shurandy Sambo received a red card for straight leg income on Kuijpers. Out of nowhere the visitors came back in the 75th minute. Verschueren headed in the 2-2 after a cross by Van Crooij and that was it in Waalwijk.