If Max Verstappen wants to win the Singapore Grand Prix on Sunday and possibly even take his second world title, he could use some chaos. From eighth place it becomes otherwise a difficult story.

Chaos is always lurking on the Marina Bay Street Circuit in the Asian metropolis. In all previous editions of the race, the safety car had to be used at least once. In addition, it threatens to rain.

If it remains dry, Verstappen will not give himself few chances. Strategically, not much is possible without too many neutralizations. A one-stop is the logical strategy. That has a few reasons. The soft tire is fast over a few laps in Singapore, but loses grip quickly after that. And the hard tire lasts for a very long time.

In addition, the pit lane is long, which means that a pit stop including entering and exiting takes an average of 28 seconds. That’s time you can’t easily regain with a new set of tires, so stopping as little as possible is attractive. 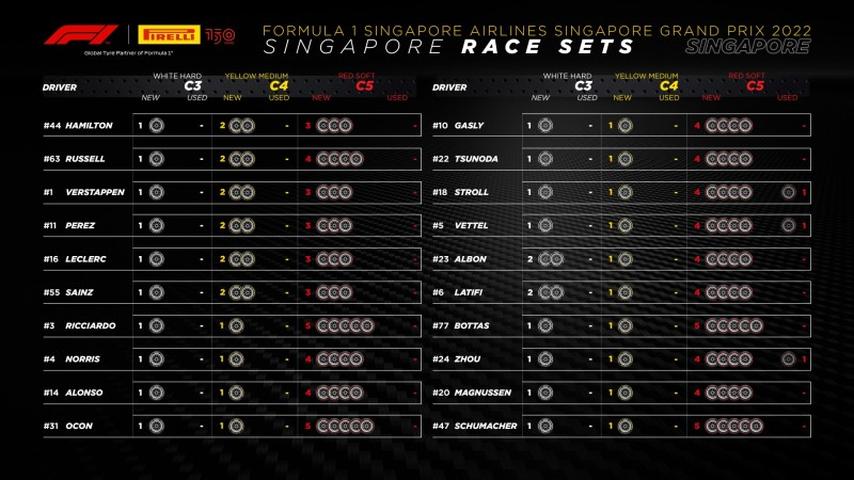 The chance that Verstappen will become world champion in Singapore is therefore not very big, but there is one boost. The two competitors Charles Leclerc and Sergio Pérez start side by side on the front row. If they do not gently attack each other in the first corner, Verstappen’s chances will be a lot bigger. If those two fall out, he ‘only’ has to win.

That remains a major challenge. Overtaking on the cramped Marina Bay Street Circuit is a tricky task. Due to the angular bends, it is a lot of traction work and a predecessor can always hit the gas earlier when exiting a bend. The straights in Singapore are just too short to go wrong. That only works if there is a huge grip advantage.