The President of the Republic, Pedro Castillo, cast his vote in an educational center in the La Laguna community, in Tacabamba, Cajamarca, and announced that he will convene the elected mayors and regional presidents to work together through the Presidency of the Council of Ministers (PCM).

“We are going to reach an agreement with the PCM, with Dr. Aníbal Torres, in order to convene the elected mayors and governors over the course of the weeks to see how we have to continue, for the good of solving the country’s problems” , the head of state told the press after casting his vote.

“First you have to be respectful of the results,” he added.

In addition, he warned the candidates that they could have controversies with detractors when they are elected. “Let them learn from this reality that we are going through at the national level. Calm down, let them look at the needs, at the country, at the district and at their province,” she said. 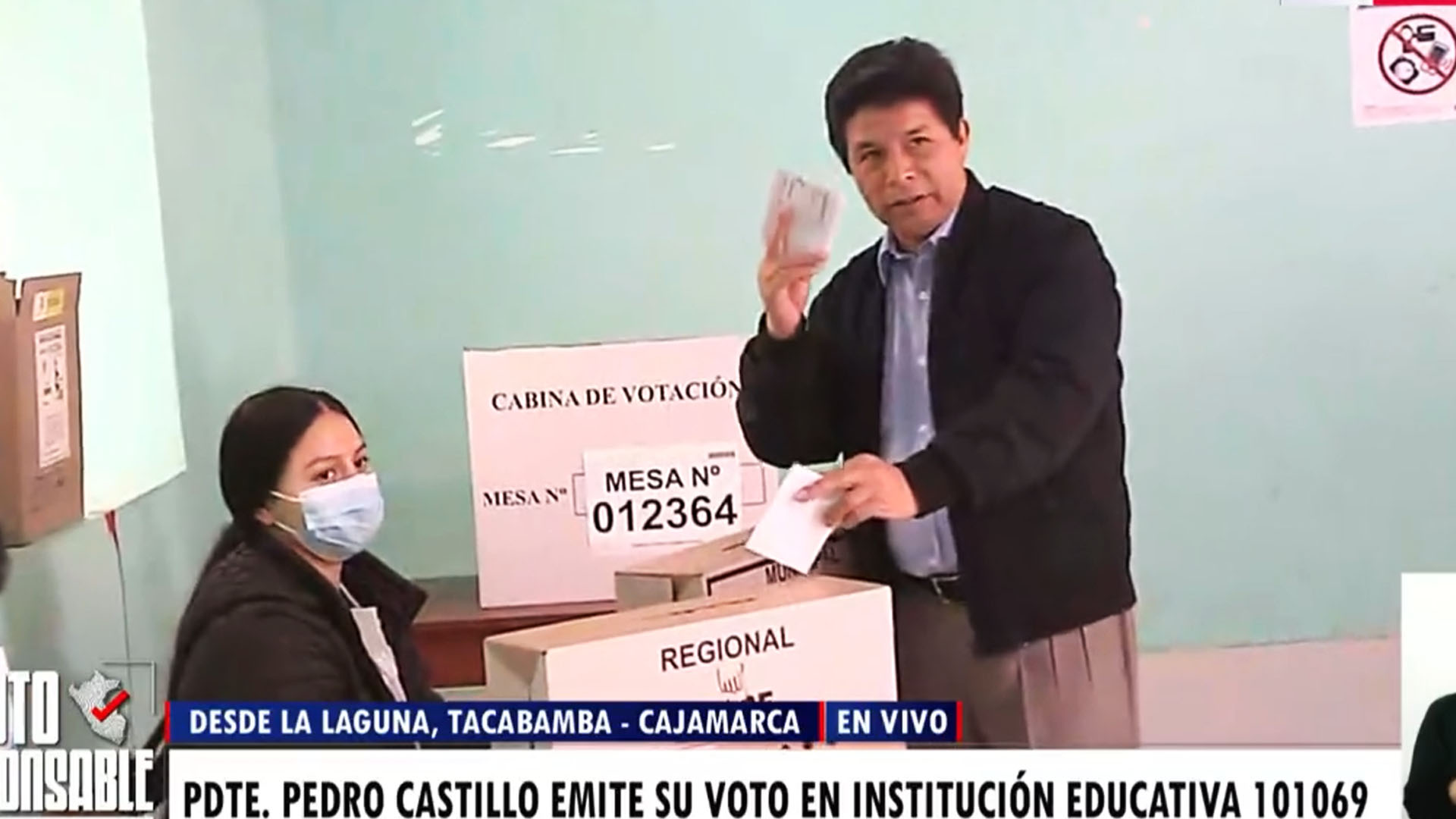 Meanwhile, through his social networks, Pedro Castillo called on citizens to participate this Sunday, October 2, in the elections in a responsible manner because it will be the elected authorities who must work for the development of the country.

“Today is a democratic party that must have the participation of all Peruvians, because the new authorities will be elected who will assume the responsibility of working for the development of each district, province and region of the country,” said the president. on his Twitter account.

Wife of Daniel Urresti considers that there was a “disgusting” campaign against her partnerRafael López Aliaga claims to have a parallel computing center to know the results of the electionsMunicipal and Regional Elections 2022: Everything you need to know about the election day of October 2