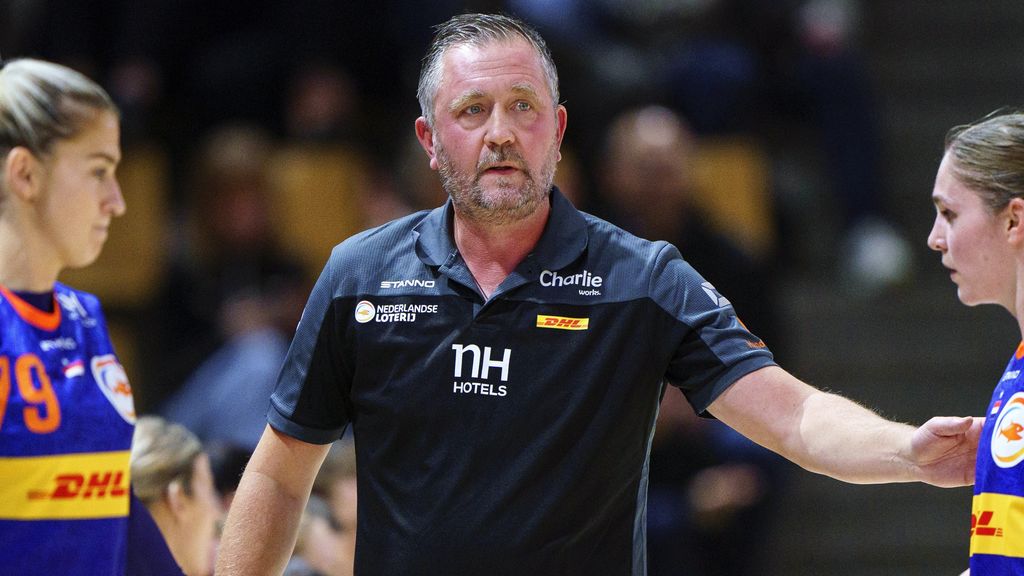 The Dutch handball players have concluded the Golden League practice tournament in Denmark with a large victory over Switzerland: 38-25. Angela Malestein was the most striking player with thirteen goals.

The Orange squad won the first game of the tournament on Thursday 30-22 against Denmark, then suffered a 19-27 loss against top country Norway on Saturday. Switzerland is not exactly a superpower in handball and that was also apparent in Aarhus.

National coach Per Johansson could not rely on Inger Smits against the weak Switzerland, the build-up player had gone through her back. He did put in the routines Estavana Polman and Malestein again, who were missing against Norway. On goal, Rinka Duijndam got the chance to distinguish herself.

The Swiss women still took a 2-0 lead, but then the Netherlands took matters into their own hands with six goals in a row. At halftime, the Orange led 16-8.

After the break, the game was in balance for a while, before the Orange pressed the accelerator again and extended the lead to the 38-25 final score.

Route to the EC

The Dutch team was not at full strength. Danick Snelder, Larissa Nusser, Dione Housheer and Harma van Kreij were absent due to injuries. Lois Abbingh and Tess Wester were also not there, Abbingh recently became a mother and Wester is pregnant.

At the end of October there is another Golden League tournament, in Norway. Then Brazil takes the place of Switzerland. An exhibition game with Romania will follow on November 5, as the last test before the European Championship.

That European Championship starts for the Orange on November 7 with a game against North Macedonia.