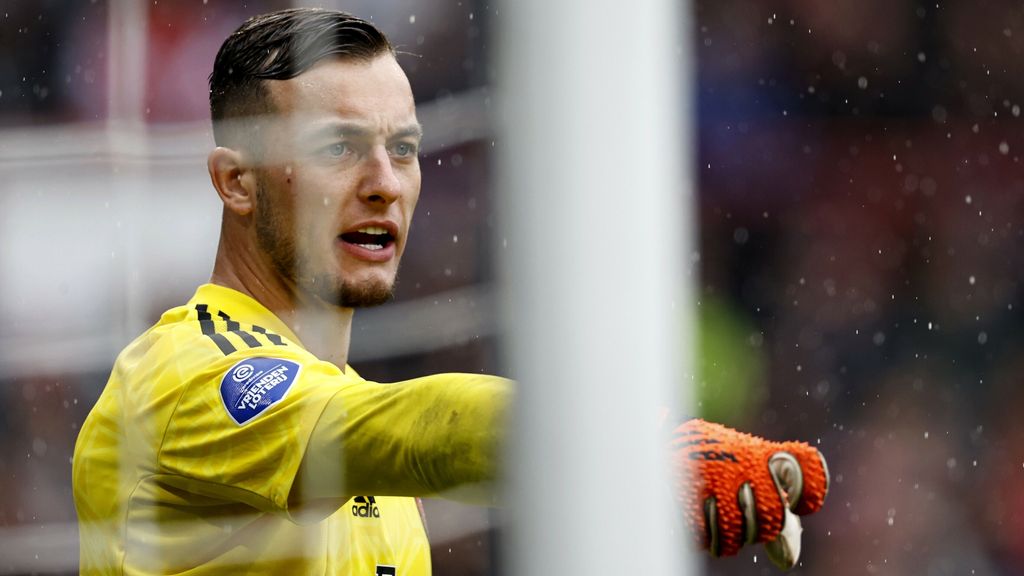 Exactly one year ago he was the first goalkeeper of the Dutch national team. Now he is only allowed to trot in Zeist to train on penalties. Is Justin Bijlow really that much less now than when he was in the starting lineup six times in a row? Isn’t he even one of the three or four goalkeepers who are going to the World Cup in November?

“He only has to play one good game and then the top form can be back. Then he will be there in Qatar,” said Sander Westerveld.

Bijlow was not among the four goalkeepers called up for the Nations League games against Poland and Belgium, but according to Louis van Gaal he is not out of the picture yet. This was also apparent from the invitation he received for the scientific penalty training.

Still, the national coach was clear before the international match: Bijlow is not playing great at the moment. The goalkeeper thought it was not that bad, but according to Van Gaal, that was due to a form of self-criticism that many footballers lack. 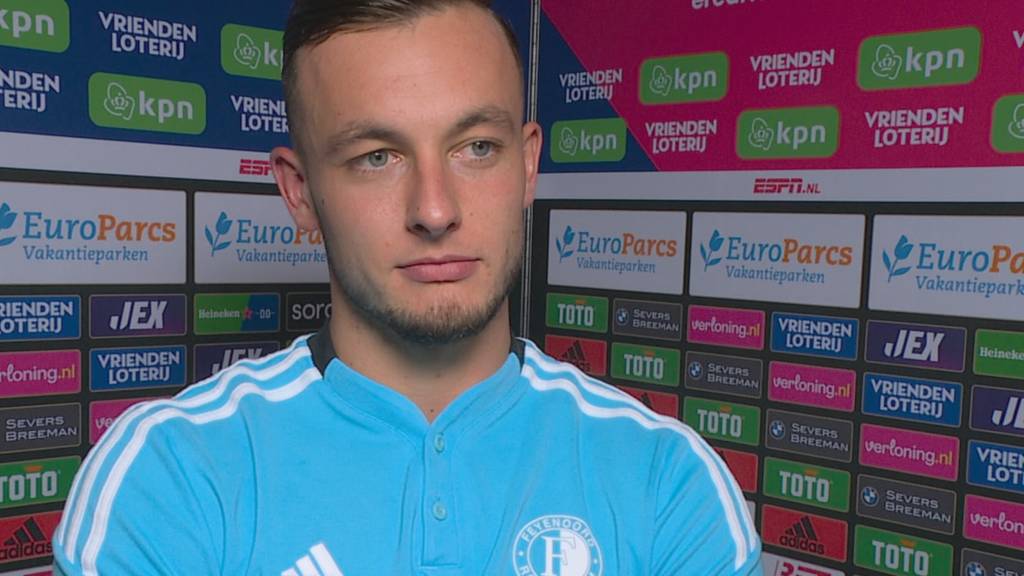 Bijlow does not want to know anything about loss of form: ‘Of course it can always be better’

Former goalkeepers Westerveld (including Liverpool and Orange) and Joop Hiele (including Feyenoord and Orange) believe that Bijlow is one of the three best goalkeepers in the Netherlands. Yet they understand why Van Gaal left him at home.

“Van Gaal has used the Nations League to get to know Andries Noppert better, who is a lesser keeper than Bijlow,” says Westerveld.

Hiele also saw Orange as a testing ground in recent weeks. “Van Gaal already knows what Bijlow is like. How he keeps and how he functions in the group. They are now looking for options besides Jasper Cillessen, Remko Pasveer and Bijlow. I think he will choose from those three and Mark Flek.”

But Van Gaal would not be Van Gaal if there were not a deeper thought behind his choices, Westerveld argues. “It could have been a conscious signal to Bijlow. He has been less decisive at Feyenoord. He takes fewer ‘unstoppable’ balls than a year ago.” 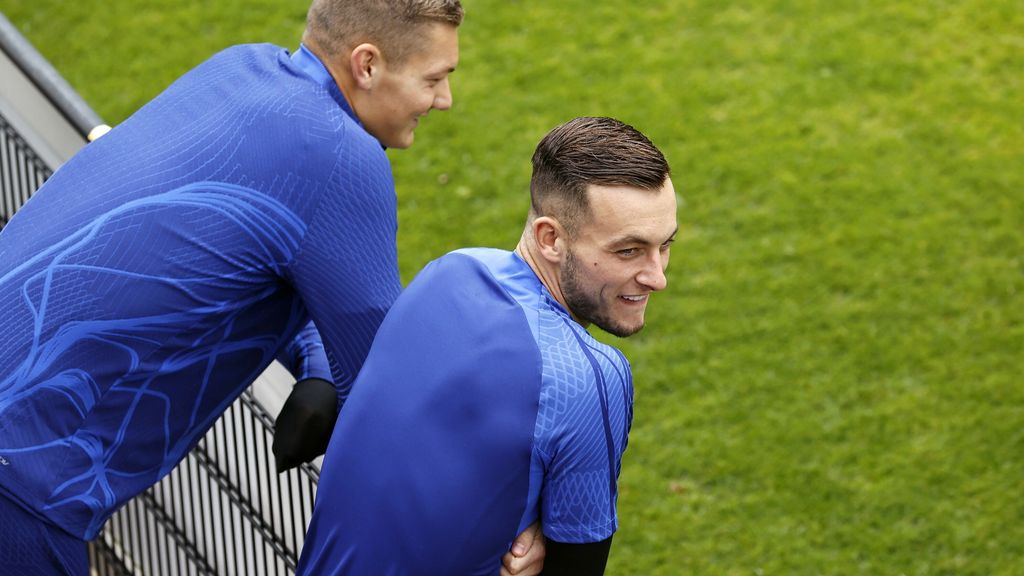 “That’s why Van Gaal wanted to stimulate him and see how he reacts to that in the Eredivisie. I don’t know if Van Gaal did it consciously, but it wouldn’t surprise me.”

Anyone who has seen Feyenoord’s matches this season will probably come to the same conclusion as Westerveld. Bijlow distinguishes himself less as a points grab. On the other hand, the 24-year-old goalkeeper is also not to be caught with many obvious mistakes.

Arne Slot only charged him one goal against. In the European duel with Lazio (4-2 defeat), Bijlow was surprised by the second Roman goal in the short corner.

However, the Feyenoord coach did say that before the away match against PSV, in which Bijlow got four around his ears. At the 3-2 of Guus Til he didn’t look too decisive.

Battle between Bijlow and Cillessen in Nijmegen

Feyenoord will visit NEC on Sunday. That will be a meeting between two goalkeepers who qualify for the World Cup: Justin Bijlow and Jasper Cillessen. According to Sander Westerveld, the Feyenoord goalie is potentially the number one in the Dutch national team, but at the moment Westerveld is opting for the NEC goalkeeper.

“He has more experience and is in top form. Although he gets more balls at NEC to distinguish himself than, for example, Remko Pasveer at Ajax, he regularly takes balls that show his top form. And that every match.”

The Eredivisie match between NEC and Feyenoord in Nijmegen starts at 2.30 pm. The match can be followed live via our live blog on NOS.nl/NOS-app and via NOS Langs de Lijn on NPO Radio 1. A summary will be online immediately after the game and can be seen at 7 p.m. in NOS Studio Sport on NPO 1. .

Hiele also sees a clear difference with last year. “Then I saw him keep better. I think it’s in positioning, reflex and luck.”

“In addition, he has suffered a lot from injuries. That is at the expense of his development and rhythm. I also had that after an injury. You have to learn to reassess situations again, especially when it comes to unconscious choices. The more matches you play. , the faster the weather gets better. Then everything will be fine with Bijlow.”

‘Uninhibited and not afraid’

In any case, the Feyenoord goalkeeper has enough talent. “He is open-minded, reacts quickly in one-on-one situations, has a good kick and is not afraid. He dares to dive on a ball with his face forward,” says Westerveld.

“But he reached such a high level last year that the expectations are enormous. Then it also disappoints faster if things go a bit less. But Bijlow does not have to panic yet. He still has enough time until the World Cup to finish.” his place in the squad.”