The candidate of Together for Peru, Gonzalo Alegría Varona, cast his vote in the 2022 municipal and regional elections, at the El Tanque San Roque Sports Complex, in the district of Surco, and upon leaving said that he will accept the results of these elections “sadly ”.

“Sadly yes (I will accept the election results). Even the OAS asked me the other day, if I was going to get stung. ‘Democracy is so great that it even consecrates the right to make mistakes’, said Charles Chaplin. I hope that the Peruvian people are not mistaken because they have been very manipulated by a defamatory campaign that I prefer not to mention, ”he told the press.

In addition, he made a call to vote for people who are workers and “who take Lima forward.” “You have to vote, please. Because if we don’t choose well, we later regret it so much. It is no longer a question of political marketing, it is a question of citizen responsibility”, commented Gonzalo Alegría.

He commented that his electoral breakfast was in a common pot from Villa María del Triunfo. “As there were several pots around, he went to see the others (…) When you want to be mayor you have to listen to the neighbors,” he said. 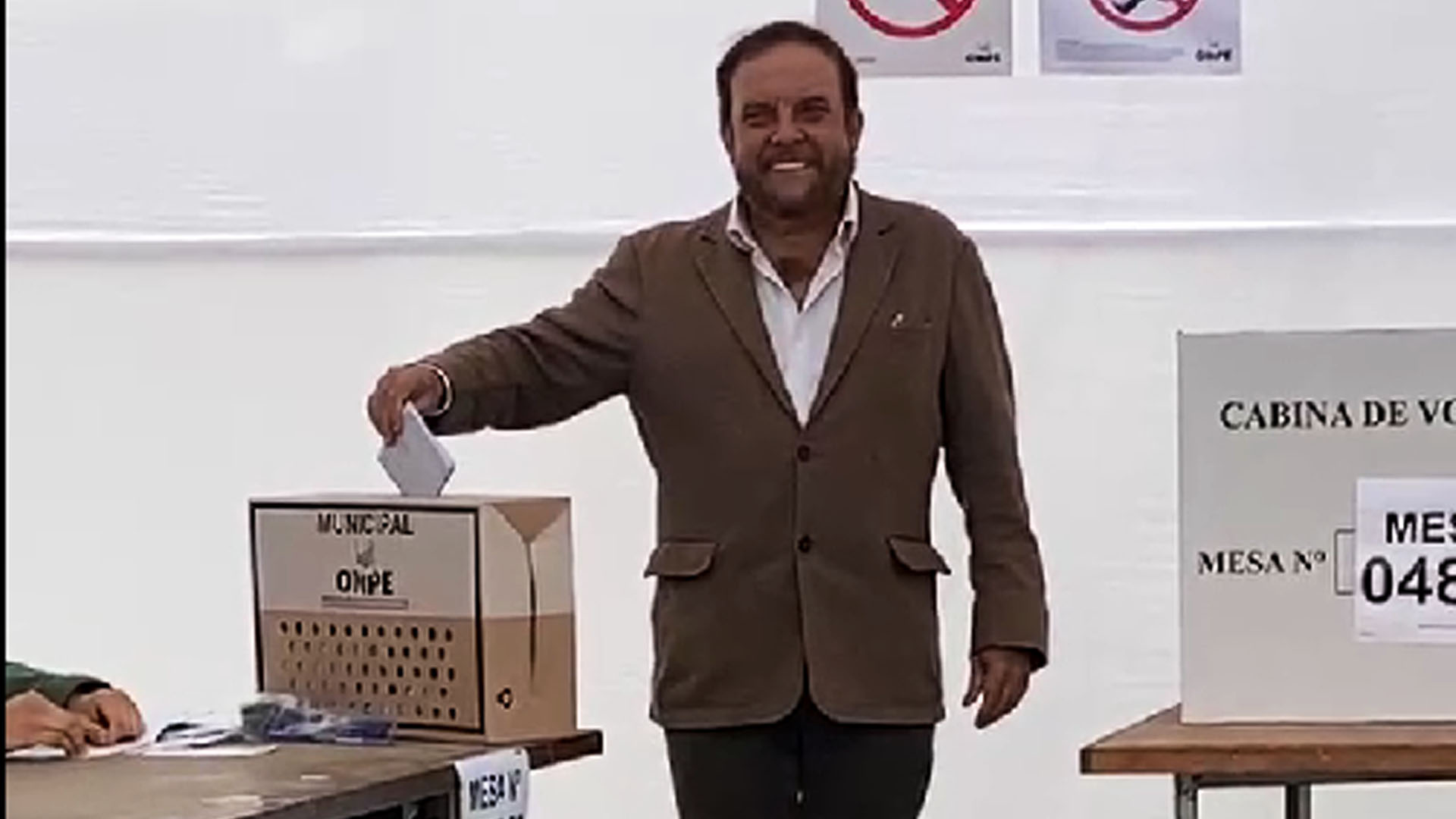