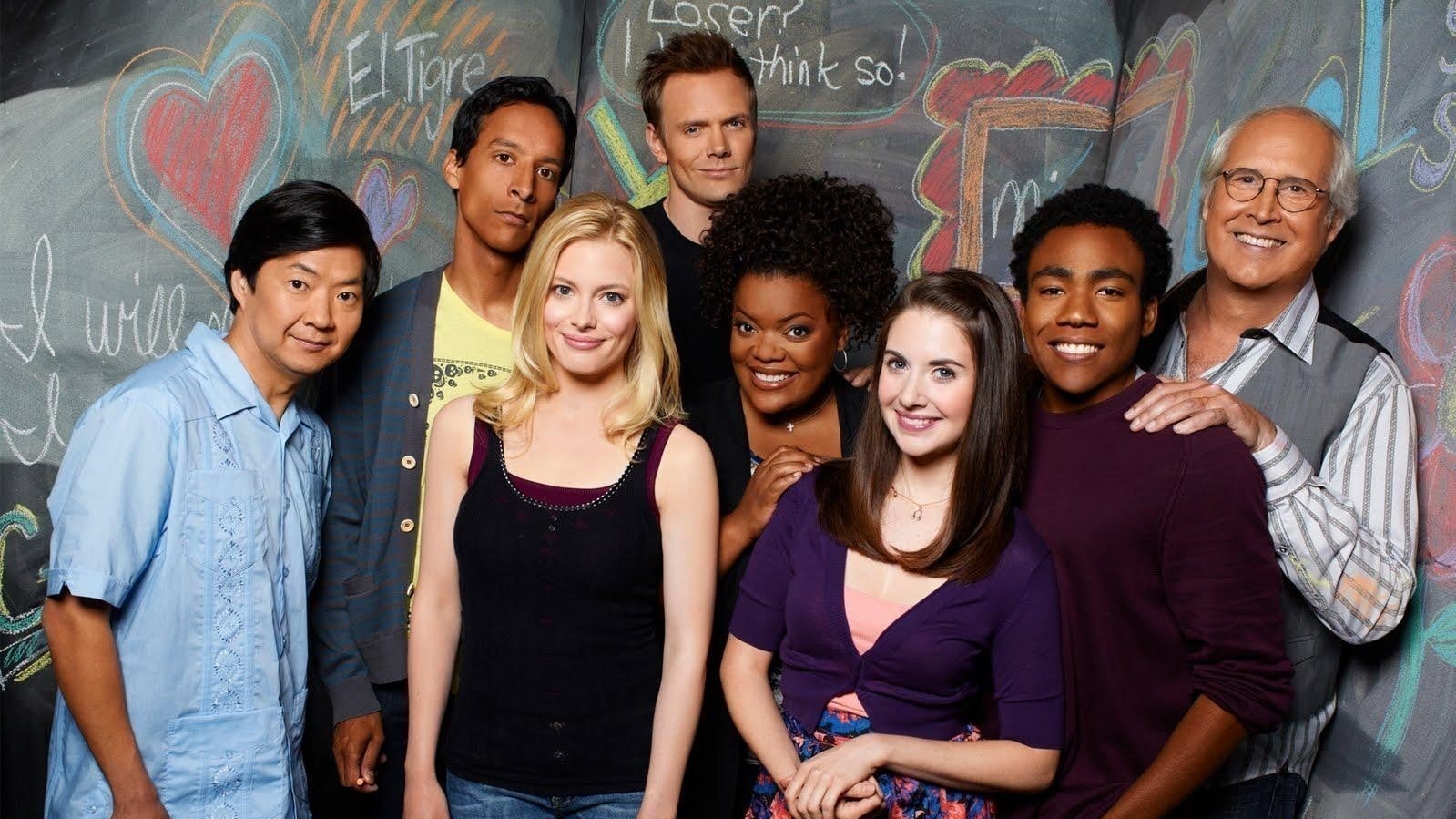 Community has already released six seasons and now the promised movie is added.

Peacock has announced the film about Dan Harmon’s comedy series. Also, nearly the entire cast of the sitcom has been confirmed for the project, which includes Joel McHale, Danny Pudi, Alison Brie, Gillian Jacobs, Jim Rash, and Ken Jeong. Notable names Yvette Nicole Brown and Donald Glover have yet to be confirmed and Chevy Chase will likely not be in the film after a public brawl about the show.

“’Six Seasons and a Movie’ started as a joke during the first few seasons of Community, but the show quickly grew into an iconic, hilarious and cool phenomenon,” said NBCUniversal Television and Streaming’s chairman of entertainment content. , Susan Rovner. “We are thrilled to be making the film 15 years later with Dan Harmon, Andrew Guest, Joel McHale, Sony and our partners at UTV.”

Via a Tweet Community actor Joel McHale has already hinted at the film’s arrival.

Abed (Danny Pudi) was the first to talk about those six seasons and a movie in Season 2, Paradigms of Human Memory.

Jeff gets angry in that episode and yells “The show is only going to run for three weeks!” Abed responds with “Six seasons and a movie,” as he runs off and created an iconic Community meme for fans around the world.

Now that the six seasons have been out for a while, the film is coming. Dan Harmon has been saying that since 2016 the movie “there will come” and already gave updates which suggest that the movie is on its way.

Harmon recently revealed that he pitched for a Community movie and it could be that’s why Peacock is on board for this project.