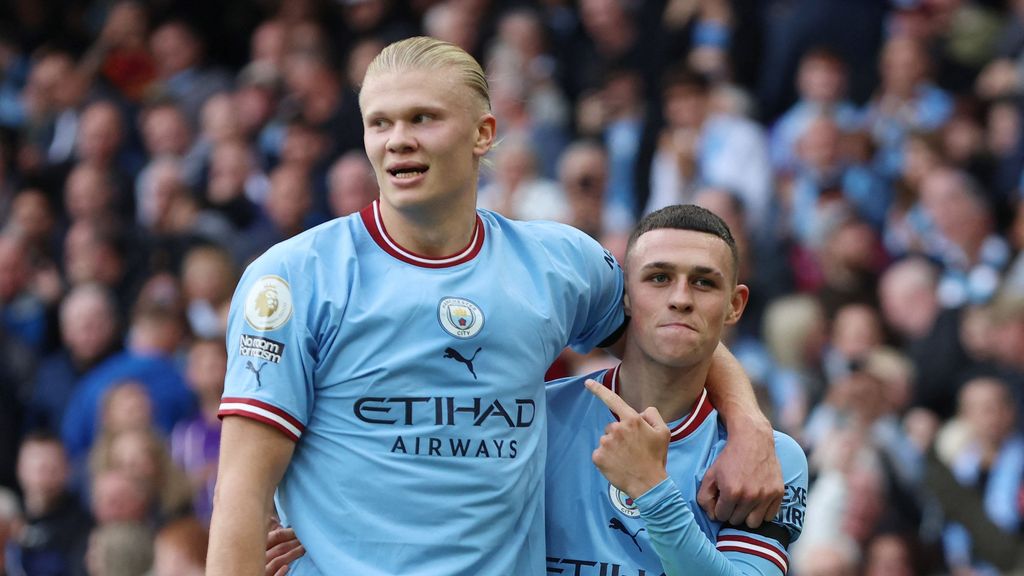 Erik ten Hag has been beaten with Manchester United by the Manchester City of his teacher Pep Guardiola: 3-6. Due to a lesser second half for City, the damage for United was still somewhat limited.

Manchester City are now second in the Premier League behind leaders Arsenal. Manchester United are seventh. 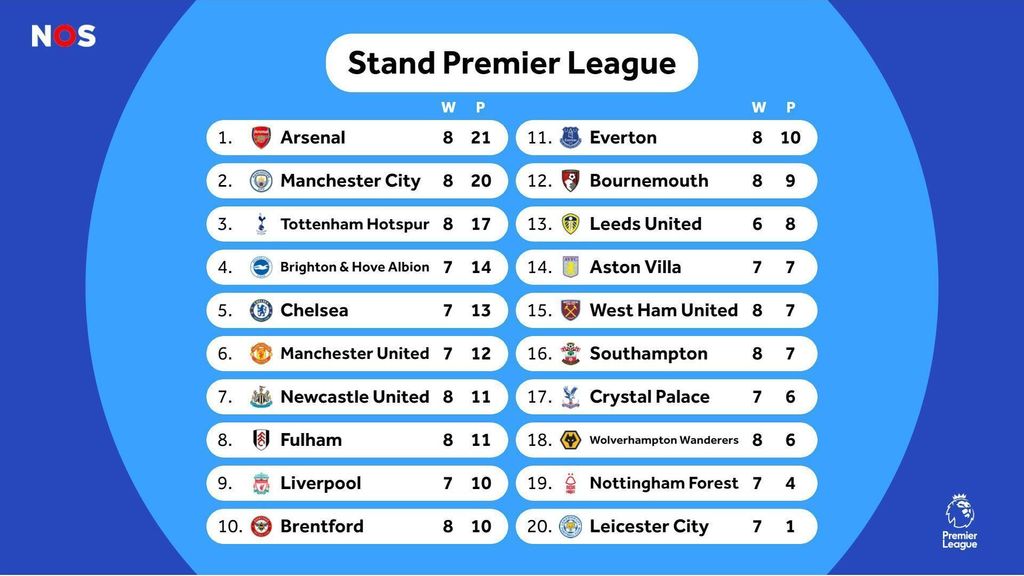 City were lord and master from the first second of the game. After seven minutes, the ‘blues’ took the lead from the city through child of the club Phil Foden. The Manchester player hit from a pass by Bernardo Silva.

Then followed a barrage of shots at the goal of United keeper David de Gea. Jack Grealish, one of the stars, was dangerous several times. Ilkay Gundogan hit the post.

City only doubled the score more than ten minutes before half-time. Erling Braut Haaland headed in from a corner. Dutch left back Tyrell Malacia, who was substituted at halftime, just couldn’t clear the ball before the line (2-0). 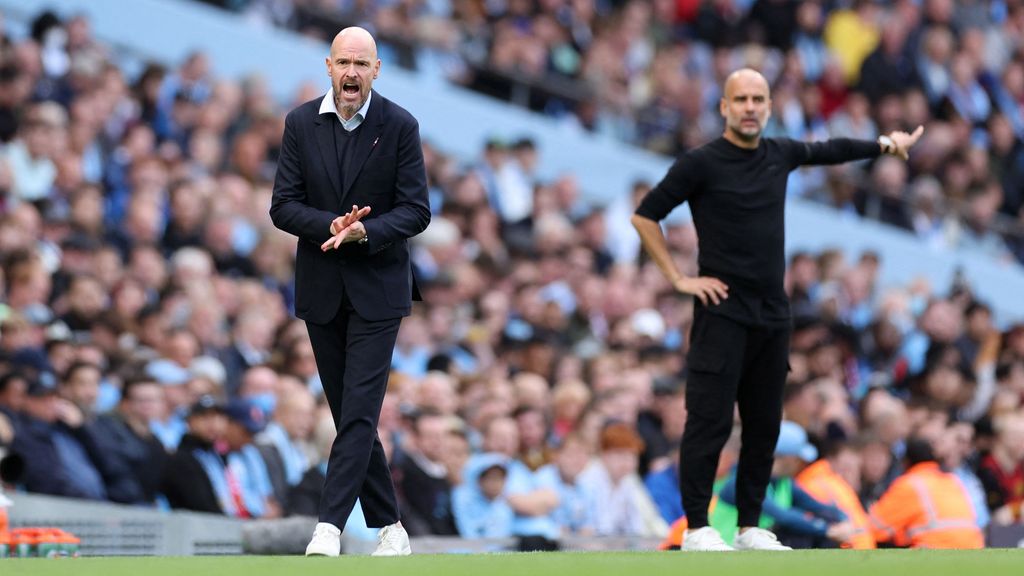 Three minutes later, Haaland hit again. Kevin de Bruyne passed the ball and the Norwegian managed to get the ball in at the far post with a fine example of athletic ability (3-0).

A few minutes later, Haaland was the reporter. He reached Foden, who made it 4-0. United’s first fans left the stadium, not wanting to witness an even greater ear washing.

That earwashing did not happen, because City switched back a few gears in the second half. Antony saved the honor for United by shooting beautifully from a distance (4-1). After that, the duo Foden and Haaland made themselves heard again. Haaland scored his third goal of the game (5-1) in the 64th minute.

It is his third hat-trick in a row in a home game. No other player in the Premier League could do this. Haaland now stands at 14 goals in the top English football league. More than ten minutes later, Foden also made his third goal of the match (6-1), on the pass of Haaland.

Humiliating result does not come

Antony Martial scored two more times (from a rebound and a penalty) in the last ten minutes of the game. Nathan Ake played the entire game for City.