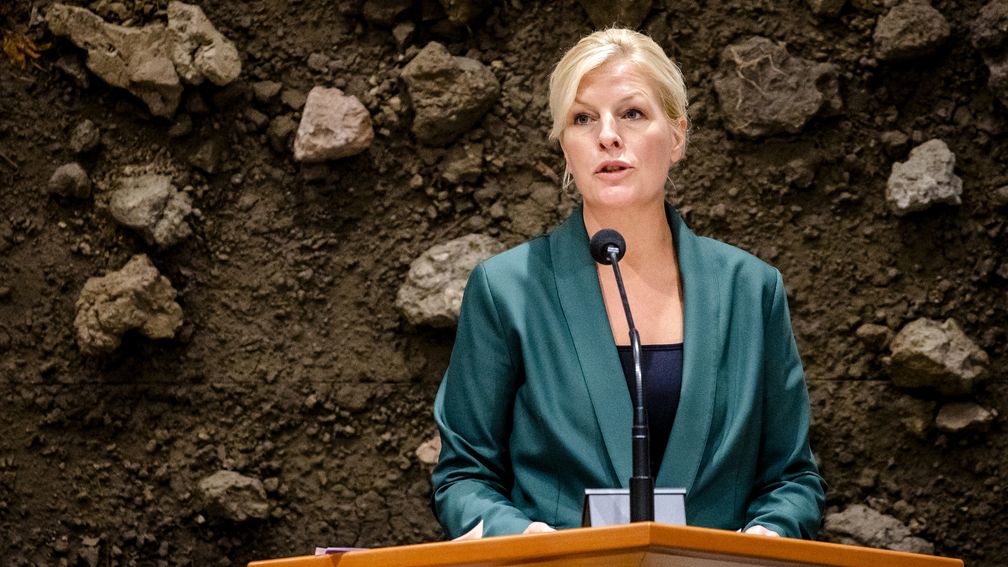 PvdA leader Attje Kuiken calls it “painful” that MP Khadija Arib has felt too little support from the group after it became known that an investigation is being conducted into her behavior as Speaker of the House.

In an e-mail to all members of the party, Kuiken writes that “in all honesty, it has sometimes been a struggle in recent days how to shape that. But given her letter, we have not been successful enough in that. I don’t care.”

Arib decided to resign as a member of parliament last night. She sees the investigation as a stab in the back from her successor as chairman, D66 member Vera Bergkamp. Arib had to hear from a journalist from NRC Handelsblad that an external investigation is being launched into her.

In the statement announcing her departure, Arib also wrote that she does not feel sufficiently supported by the PvdA faction. Her party colleague in the presidency, the executive committee of the House of Representatives, Henk Nijboer, agreed with the investigation.

According to Kuiken, there is support for Arib within the faction and the party, both in front of and behind the scenes. “Khadija has an impressive track record. The message touches us deeply and leaves us with a mixture of devastation and dismay.”

In her email, the PvdA leader writes that the party and faction have immediately distanced themselves from the state of affairs surrounding the investigation. “For example, we were the first to demand an explanation from Chamber President Vera Bergkamp, ​​who is responsible for orderly and confidential procedures.”

Chick was supposed to sit down with Arib yesterday to discuss the matter. “Before we could do this, Khadija decided she can’t go on.”

Kuiken believes that the whole matter must be investigated “down to the bottom”. “For us, many questions are still standing. How can it happen that as a former chairman she now ends up publicly in the firing line of allegations she does not know?”

She also wants to know why a careful procedure has not been followed and how it is possible that the presidency has leaked to the press.