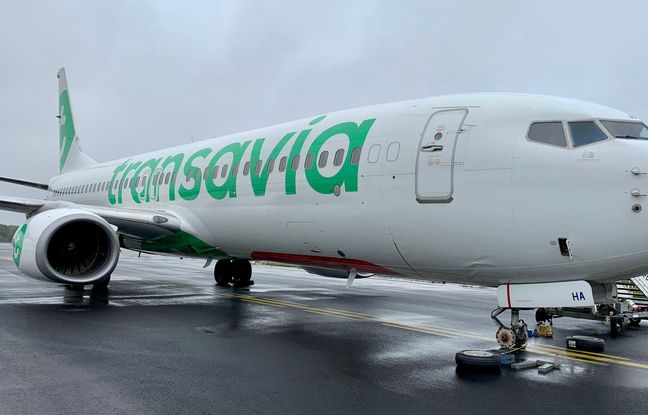 Traffic was able to resume shortly before 4 p.m., after a hiatus of nearly three hours. On Saturday, Nantes-Atlantique airport was paralyzed after an airliner landing incident. A Boeing 737 from the Transavia company missed its arrival on the tarmac, damaging its landing gear. Three investigators from the Bureau of Investigations and Analysis (BEA) immediately went on site to make the first findings. A safety investigation was opened, even if the incident caused no casualties.

The plane, which carried 160 passengers, would have visibly damaged its landing gear, which would have collapsed. Traffic was restored at 3:50 p.m. after the plane was evacuated and the runway was cleaned, the Loire-Atlantique prefecture said.

During the three hours of traffic suspension, flights to land in Nantes had been diverted to other airports in the region.