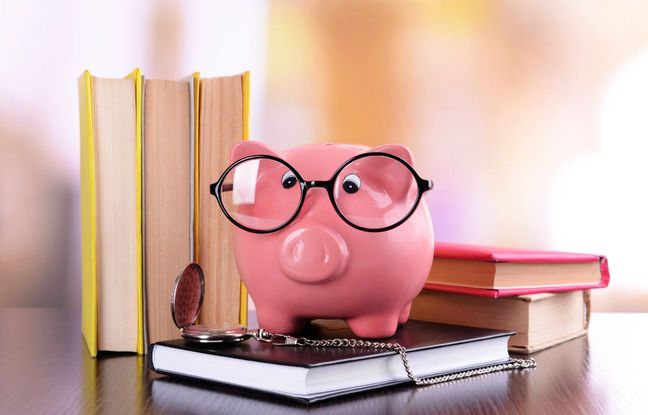 It was the Arlesienne of the previous five-year term. The reform of student grants, however promised by the government, ultimately did not see the light of day. And here she is back on the job for this new five-year term, in accordance with the president’s campaign promise. It will even be one of the most burning issues of the Minister of Higher Education, Sylvie Retailleau.

During her back-to-school press conference on September 15, she also recognized the “need to thoroughly review the system of scholarships based on social criteria”. An opinion widely shared by student organizations. “The system is out of breath,” said Imane Ouelhadj, president of Unef. “We have been asking for this reform for years. It can be done right away and we can’t understand why we have to wait any longer, while student precariousness is exploding ”, abounds Étienne Matignon, the brand new president of Fage.

But students will still have to be patient. A consultation should open at the beginning of October on the subject. It will be led by the interministerial delegate Jean-Michel Jolion, who will be appointed to this post on October 1. A progress report will then be carried out in January 2023. Depending on the points of agreement, “initial solutions may be implemented at the start of the 2023 school year”, announced the Minister. It will be necessary to wait until June 2023, with the submission of the report of the interministerial delegate, to discover the exact contours of the new scholarship model. “The landing of the reform will take place at the start of the 2024 or 2025 school year”, indicated Sylvie Retailleau. One certainty: the debates are likely to be stormy.

Under the current system, scholarships are awarded on the basis of parents’ resources, and there are eight levels. In 2021-2022, the annual amounts were between 1,042 and 5,736 euros, andt 750,000 students received a scholarship (i.e. 38.4% of the workforce). But according to Étienne Matignon, “students from the lower middle classes are the most forgotten by the system”. “Many are forced to earn a salary to meet their needs,” adds Imane Ouelhadj.

The method of calculation should also be reviewed. In particular to eliminate the effects of thresholds, as Etienne Matignon explains: “Regarding the income of the parents, within a few euros, a student can receive 100 euros more or less, it is not normal”. Sylvie Retailleau seems to agree on this point: “It is not acceptable for a student to have his scholarship withdrawn because of an increase of a few euros in his parents’ income”, she declared during of his press conference.

Vary the scholarship according to the place of study?

La Fage also wishes to “uncorrelate the situation of the student from that of his parents. Because a student who no longer lives with them and does not receive their financial aid must be able to be independent,” explains Étienne Matignon.

Another subject that will be discussed: the variation or not of the amount of the grant according to the place of residence. “We are in favor of a different system depending on where you study. Because today, even when reaching the highest level, a student cannot live in Paris”, underlines Étienne Matignon. But Imane Ouelhadj is of the opposite opinion: “We are against the territorialisation of the amounts. Admittedly, in some cities, rents are cheaper, but other items of expenditure cost more (transportation, access to culture, etc.) So a student in Le Mans or another in Paris can struggle as much in the end of the month. »

Finally, for several student unions, reforming scholarships will not be enough. Unef and L’Alternative are thus pleading for the creation of an autonomy allowance paid to all students, for a minimum amount of 1,102 euros. An idea that seems unthinkable for the government.