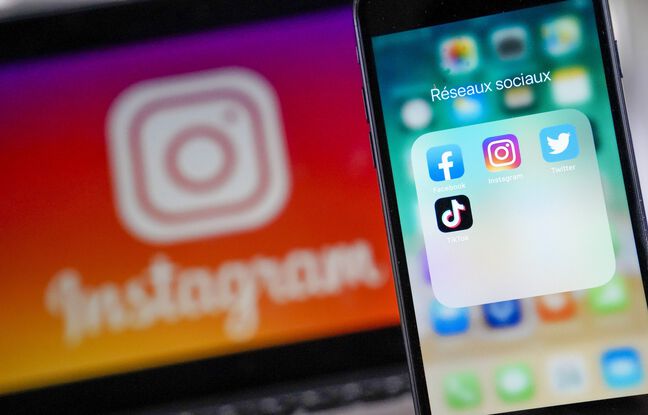 At a time when the European Union has just adopted the Digital Services Act (DSA) and the Digital Market Act (DMA), which have established a European regulatory framework for social networks, the Council of State publishes a study who “analyzes this new device” and makes “operational proposals so that it is used in the most efficient way possible”.

The Council of State’s report, after having dissected what social networks are and the complex legal framework that applies to them as well as the issues raised by their development in recent years, thus formulates 17 recommendations which propose to rebalance the forces in favor of the users, to arm the public power in its role of regulator and also to think the social networks tomorrow.

Among these recommendations, the Council of State proposes in particular to facilitate the settings to better control its use of the platforms, to create minimum standards for the general conditions of use (CGU) of these applications and to simplify the reporting of hateful content.

The Council of State also proposes rating social networks on several criteria such as “CNIL certification, certification to other standards, in particular those concerning CSR (corporate social responsibility) or environmental standards, data hosting at the within the European Union, the use of moderators fluent in French, the possibility for the user to delete advertising, the absence of use of third-party cookies, the possibility of classifying its content in chronological order and not by through recommendation algorithms, the use of targeted advertising”.

The Council of State also proposes rating the platforms on performance indicators such as “the contribution to the policy of reducing the carbon impact, the quality of the design of the network, the accessibility of the button for reporting content, the quality customer service for the exercise of remedies, the number of moderators speaking the French language in proportion to the number of users speaking French, the opening of negotiation of the T&Cs with associations, and the absence of transfer of data to third “.