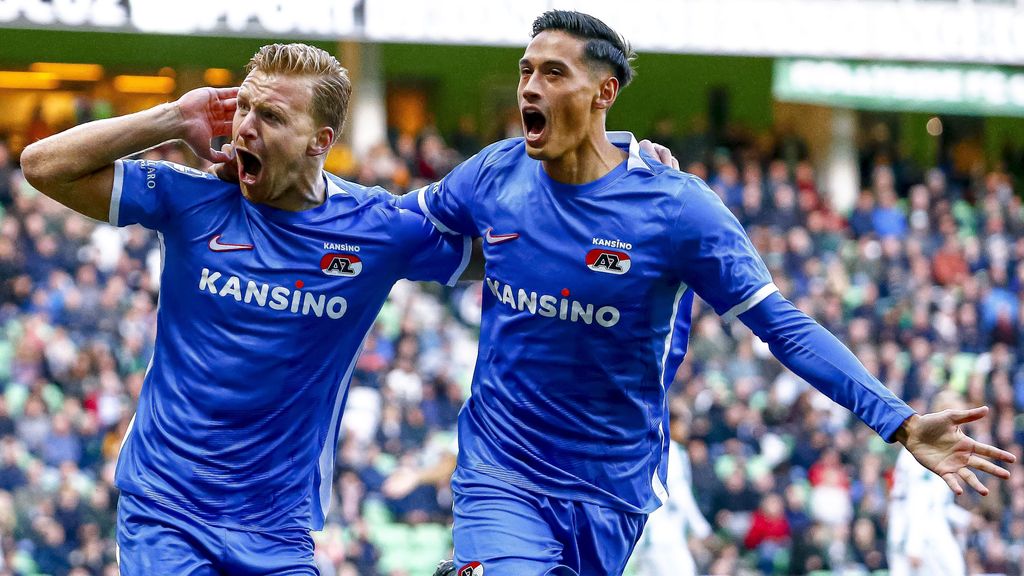 AZ has won 4-1 at FC Groningen without too many problems and is also the only unbeaten team in the Eredivisie after the eighth round. Jesper Karlsson made his first minutes this season for AZ and immediately made a name for himself. After a shot by the Swede, Dani de Wit was accurate from the rebound and Karlsson scored the 0-2 himself.

AZ was lord and master in Groningen, but failed to increase the score and had to deal with physical discomfort. First it was Karlsson who went to the grass, where it looked like he needed to be replaced. The Swede went on for a while, but not much later De Wit dropped out. The scorer of the first goal grabbed his hamstring after a duel, Riechedly Bazoer came in as his replacement. 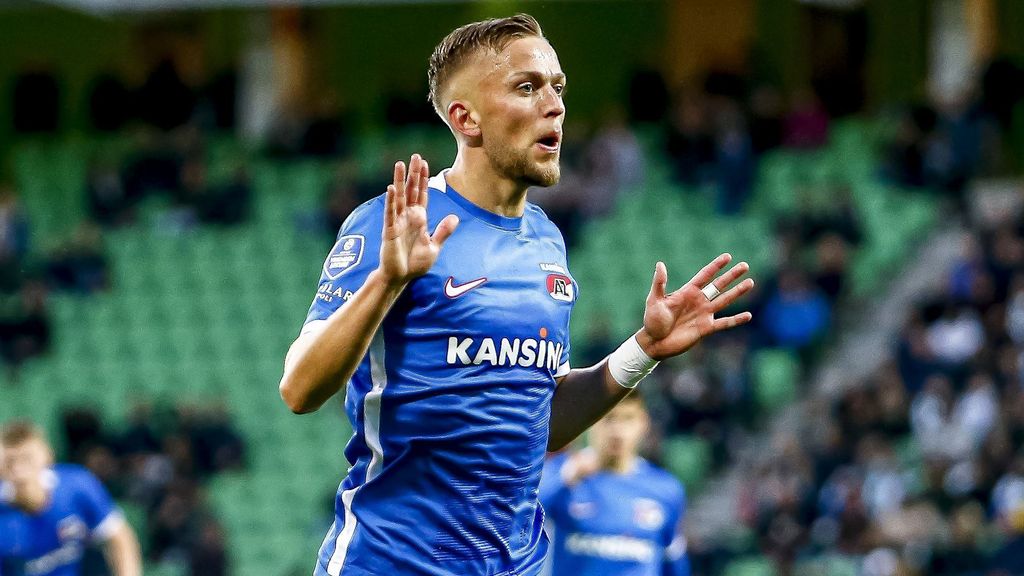 Groningen, until then toothless, got the ghost when Ricardo Pepi made the 1-2. The American international first got rid of Maxim Dekker and then won the duel with Sam Beukema before he hit hard and high.

Karlsson then remained behind in the dressing room at halftime, his replacement Mayckel Lahdo hit the crossbar hard shortly after the break. Groningen then became stronger and waited for the equalizer. After a nice attack, Milos Kerkez shattered all Groningen hopes, 1-3.

Peer Koopmeiners, the younger brother of Orange international Teun, came in fifteen minutes before the end and delivered his business card with a wonderful assist on Lahdo’s 1-4.

After a long pass from behind, Koopmeiners immediately put the ball well with his right foot to give a deep pass with his left foot to the Swede who had gone through. All he had to do was push the ball in.