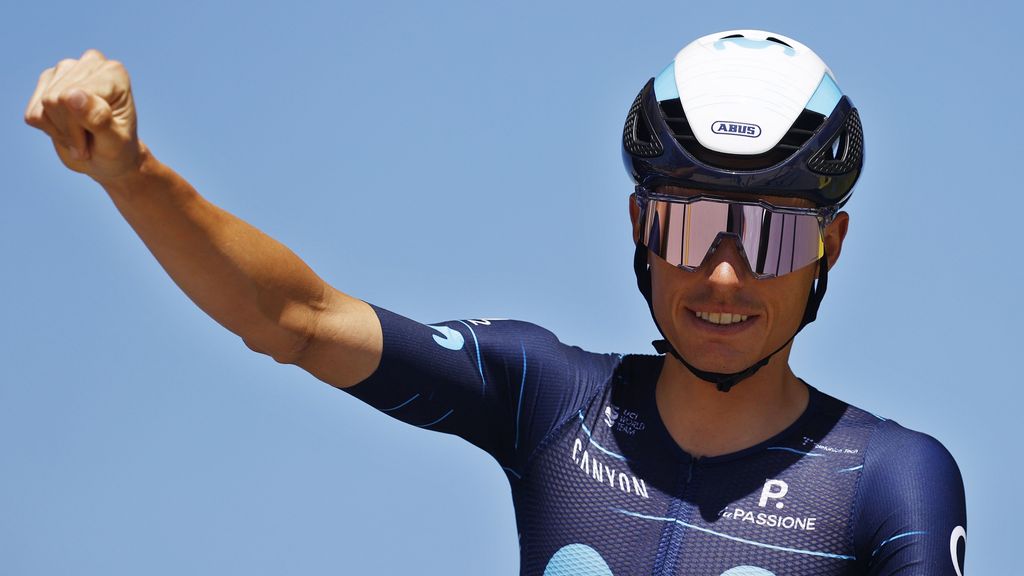 While Alejandro Valverde is on his farewell tour, it appears this fall that there is indeed hope for Spanish cycling. Enric Mas had a first in Bologna: he rode away from Tadej Pogacar uphill and won the 105th Tour of Emilia straight away.

It is the first time that Mas (27) wins a race in which Pogacar participates and it is also his first victory in a one-day race.

Carlos Rodriguez (21) and Juan Ayuso (20) already proved in the Vuelta that new Spanish climbing talent is on the way.

The race ignited about forty kilometers from the finish when the San Luca, a two kilometer climb at 10 percent, loomed for the first time.

That had to be conquered in a local lap of 9.3 kilometers. The Italians Davide Formolo and Diego Ulissi increased the pace uphill and on the third climb their leader Pogacar took off, together with Mas. But it was Mas who had the better legs. Pogacar struggled to cling.

Just before the final climb, there was a group that also included Domenico Pozzovivo, Valverde and Rigoberto Úran, but Mas once again accelerated.

Pogacar had to pass and saw the Movistar rider slowly but surely drive away. He was not supported in the chase by Pozzovivo, who finished third.

Afterwards, Valverde, who was still on duty in the final Mas and crossed the finish line fourth, was put in the spotlight. The 42-year-old veteran has started his last week as a professional. On Tuesday he will ride the Tour of the Three Valleys and on Saturday he will ride a competition bike for the last time in the Tour of Lombardy.