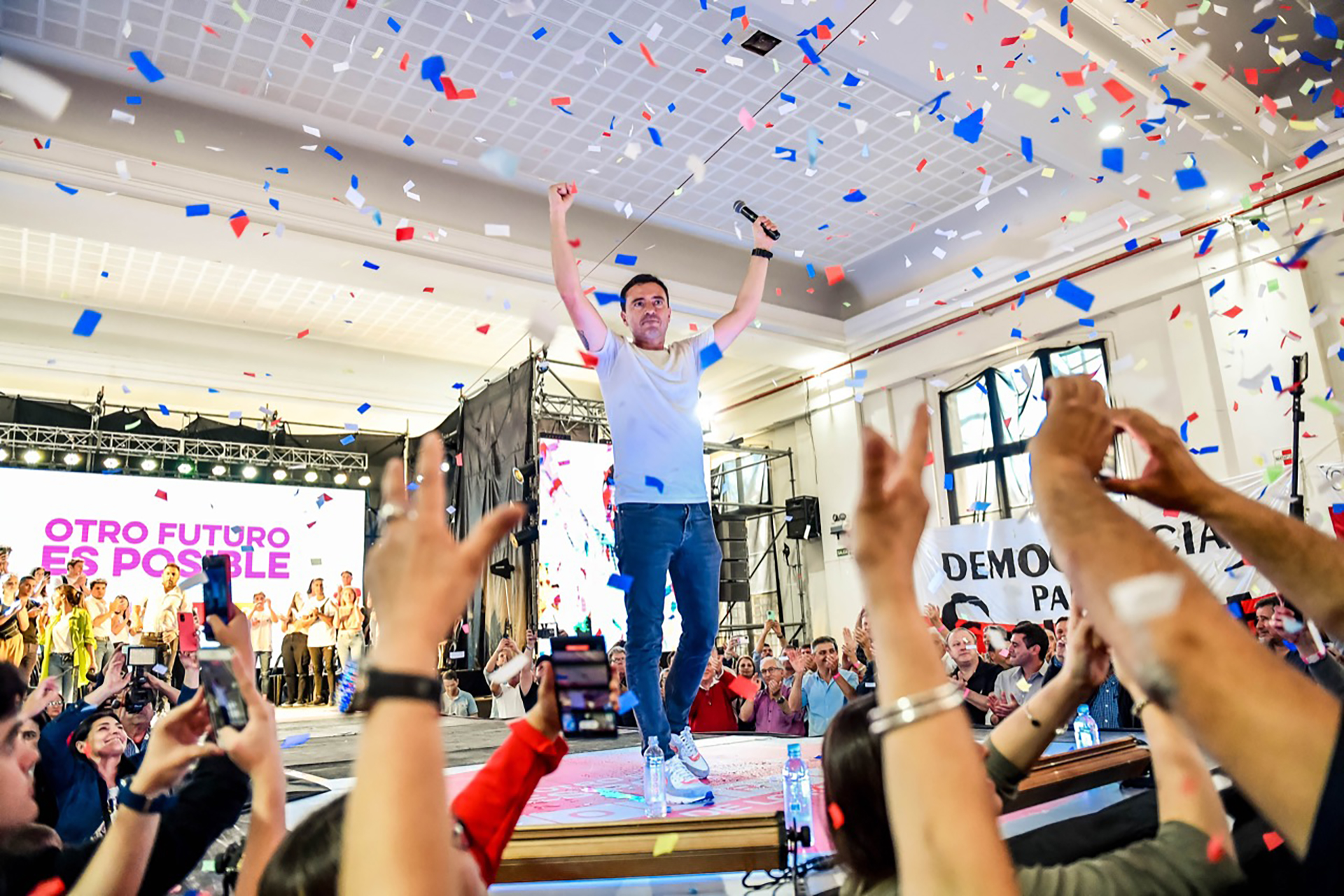 Rodrigo de Loredo, president of the Evolution bloc in the Chamber of Deputies, gave a show of radical strength in Córdoba

Rodrigo de Loredo achieved what many radicals seek: to rally the entire UCR behind his political figure. In his case, he seeks to succeed Juan Schiaretti in order to end 24 years of Peronism in Córdoba. During his speech at the event he held at the University Dining Room, the president of the Evolution bloc in the Chamber of Deputies launched strong criticism of the current management of his province and linked it to Kirchnerism. According to some of those present, in dialogue with Infobae, there were between 80 and 90 mayors and more than three thousand people. Speakers included Facundo Manes, Alfredo Cornejo, Mario Negri, Martín Lousteau, and a recorded message from Gerardo Morales.

De Loredo took advantage of Schiaretti’s public support for the elimination of the PASO to denounce that the provincial government “has no conceptual difference with Kirchnerism.” “We also saw it in their complicity to pass a new fiscal pact and raise taxes on gross receipts and stamps again,” he added.

After making a diagnosis of the province, in relation to the situation of health, education, insecurity rates and tax pressure, he mentioned his vision for the future so that Córdoba “recovers its potential”: “The next government must consider in its management plan takes concrete measures so that the countryside integrates with the world, to promote tourism, transform health and education, professionalize security, reduce tax suffocation, modernize the State and execute an ambitious connectivity plan”.

In De Loredo’s strategic team, they advanced to this medium that, unlike Luis Juez, in his electoral speech he does not plan to question the entire management of Schiaretti, but rather to recognize the good policies implemented with a vision of how to improve and “empower Córdoba”. . In fact, this afternoon in the University Dining Room, he expressed: “They were successful, they did works that were necessary and that we value, they promoted work plans that are better than the national ones, but they lost leadership, it is an exhausted model, lacking in ideas. Together for Change has to show a tired, disappointed citizenry that Córdoba gives for more”. 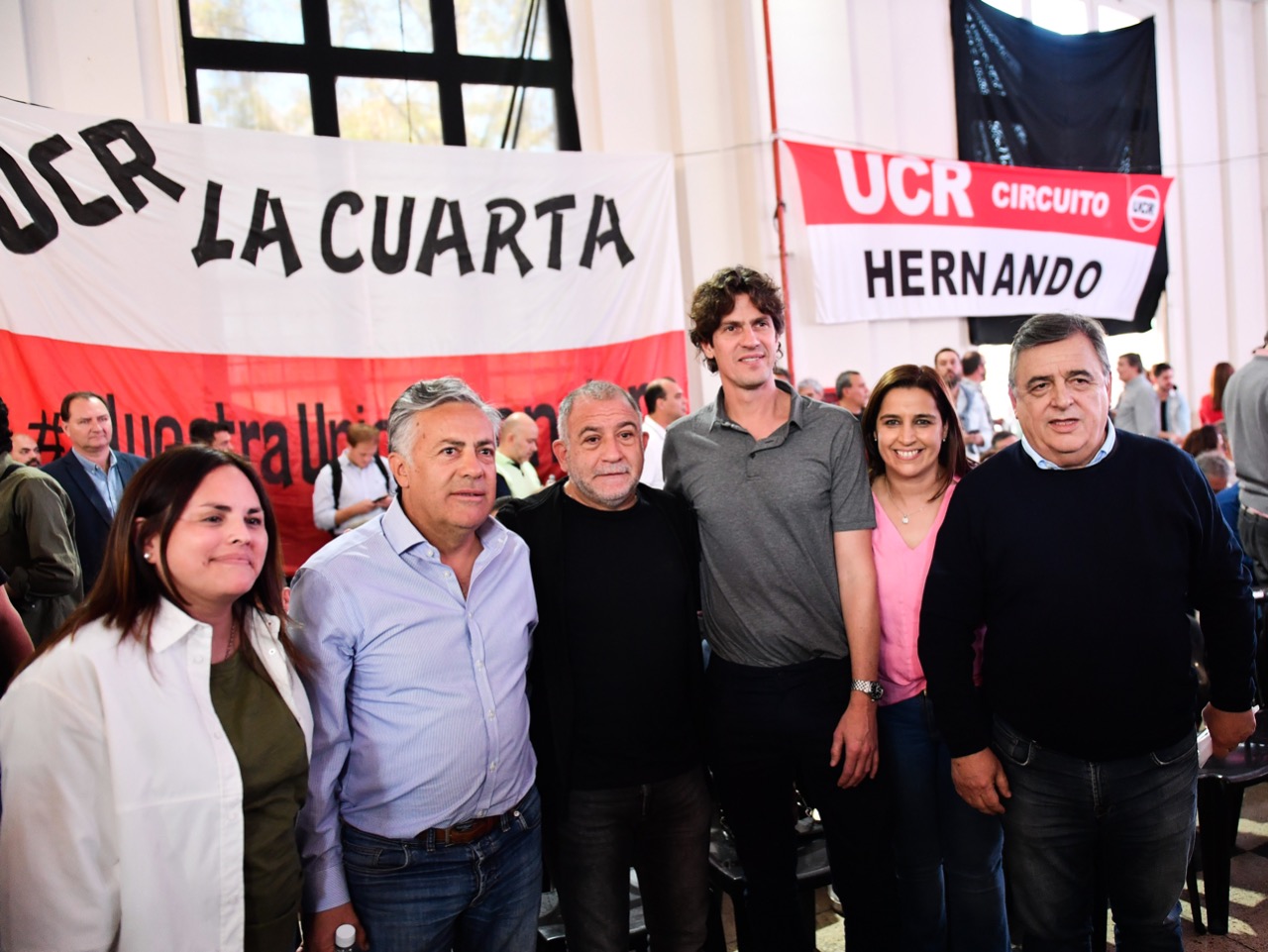 “We are going to need to take care of the coalition, design clear rules so that the candidates are the ones who can win and offer the people of Cordoba a proposal for change and oxygenation for the province. We are up to the citizen mandate. With the nuances and our differences, Together for Change has great potential to win the governorship in 2023″, she assured.

The hope of Together for the Change of Power to snatch the province from Peronism next year is due to the fact that in the 2021 legislative elections the list that led Judge as a candidate for senator and De Loredo for deputy prevailed with more than 54% of the votes. But, in addition, in recent weeks the opposition coalition added an electoral victory in Marcos Juárez, the Cordoba town called “Kilometer 0″, for having been the first place where the Cambiemos label achieved a victory in 2014. There, Schiaretti expected add a victory that would support him in his project, but Sara Mojarel, Mauricio Macri’s candidate, won by a difference of close to 20 points. “The Government took care of installing that they won by 20 points and lost by 20”, recalled De Loredo.

De Loredo, along with Juez, are the figures who oppose the Schiaretti government in the best position to fight for the governorship next year. Both beat Mario Negri and Gustavo Santos in the PASO. In Evolución they read that victory as an advance against traditional radicalism, which was hegemonized by Negri and Ramón Mestre. “We are a young force and we still have a lot to grow,” they say. 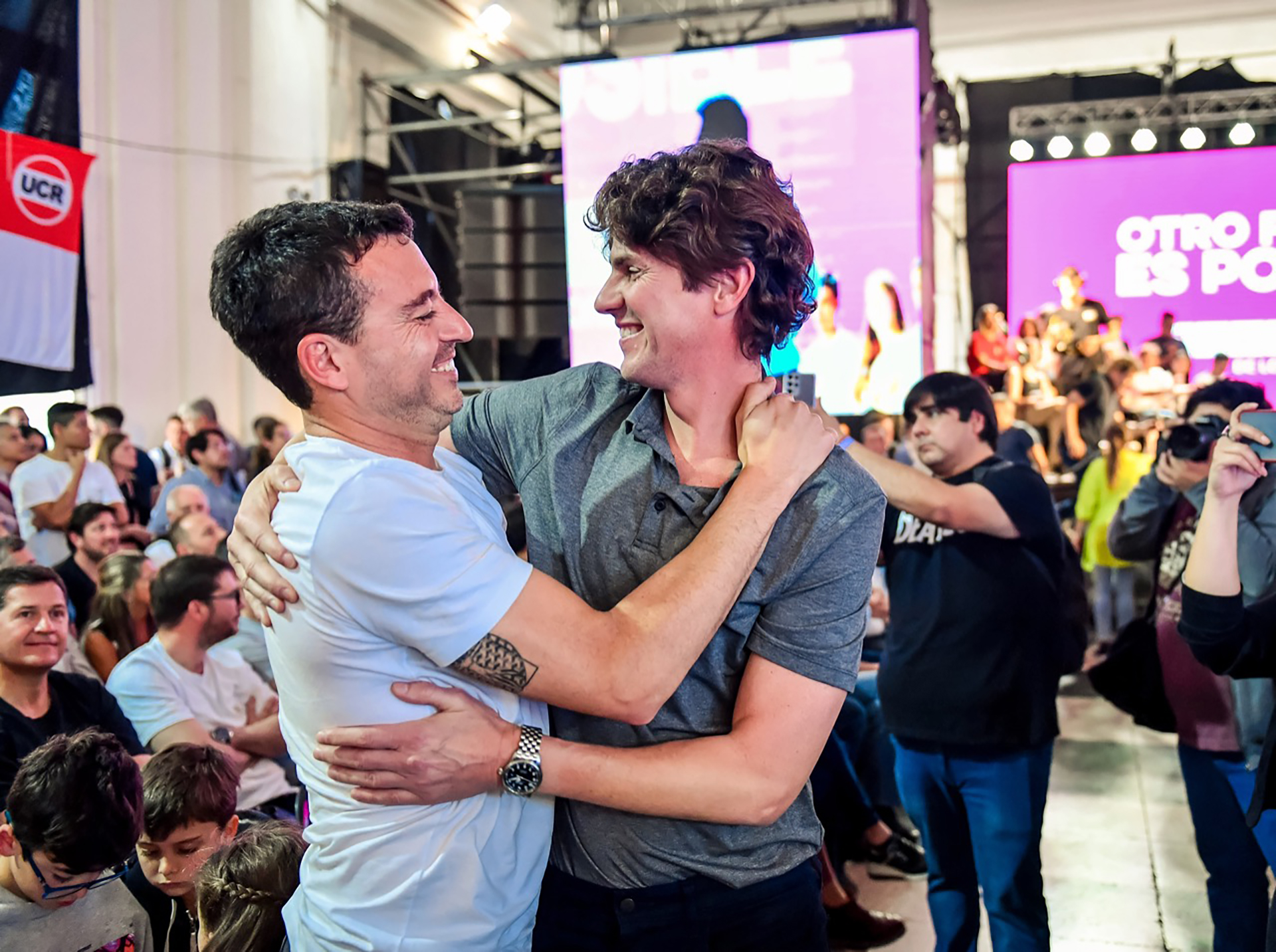 Martín Lousteau, leader of Evolución, was one of the speakers in the afternoon

Beyond the speeches, the highlight of De Loredo’s act was the wide convocation. Not only because of the number of people, some estimated more than 3,000, but also because of the presence of the main radical referents, such as the case of the leader of Evolución, Martín Lousteau, Martín Tetaz, Facundo Manes, Mario Negri, Senator Alfredo Cornejo , mayors, legislators, councilors, party authorities, leaders and militants from each of the 26 departments of the province. Leaders of the Civic Front, PRO, Civic Coalition, Liberal Party, Republicans and People First also participated. The president of the Radical Civic Union, Gerardo Morales, sent a message to all the Cordovan radicalism through a video.

Rodrigo de Loredo seeks to shore up his candidacy in Córdoba, backed by Lousteau and references from the UCRTogether for Change adds a new intern: the armed in Córdoba and the approaches of Manes with SchiarettiThe UCR fails to gain a foothold in Córdoba in the face of 2023: it seeks a own candidate and there is tension with Schiaretti