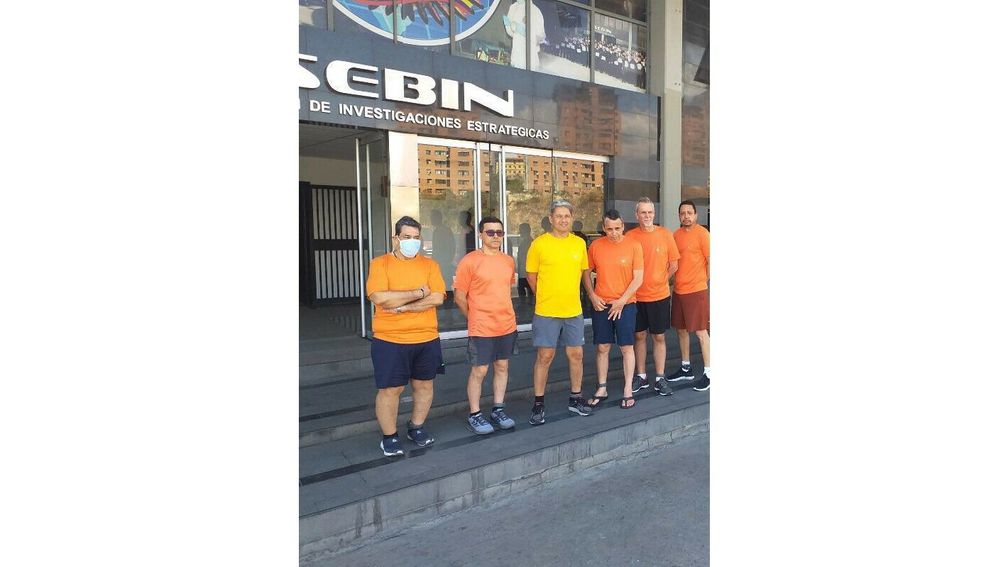 The released Americans are five employees of the Texas oil company Citgo Petroleum, a former Marine and a 24-year-old man from Florida. According to the US government, the seven were wrongfully detained in Venezuela.

The Venezuelans released by the US are two cousins ​​of Maduro’s wife. They were arrested in Haiti in 2015 following a large-scale American investigation into drug crime. They were convicted shortly after in New York for drug smuggling.

The US government calls the health of the detainees released in Venezuela “stable”. President Biden spoke to their families on Saturday.

The oil company’s employees were lured to Venezuela for talks under false pretenses in 2017 and taken away in the capital, Caracas, by masked agents. They were convicted last year for embezzlement by a Venezuelan judge, but have always said they are innocent.

The ex-marine from Tennessee and the man from Florida were both arrested when they illegally crossed the border from Colombia, according to Venezuela.

The US government has been under pressure for some time to release US prisoners abroad. For example, the case of basketball star Brittney Griner, who is in prison in Russia for possession of banned substances, receives a lot of attention in the American media.

In total, about 60 Americans are being held in countries with which the US government has a disrupted relationship.