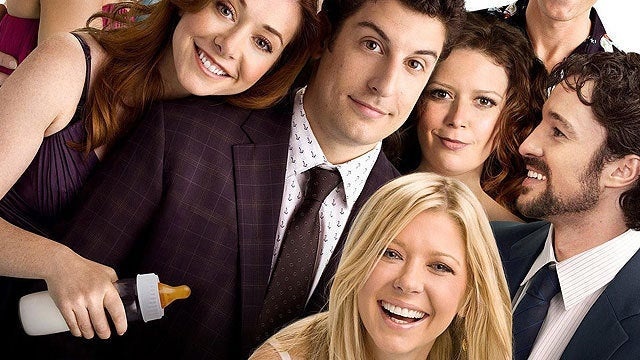 A new American Pie is in production and writer Sujata Day wants to take a “new approach” to the comedy movies.

According to The Hollywood Reporter is this upcoming film in the American Pie franchise based on Day’s original pitch. Day is an actor, model, and writer known as Sarah on the comedy-drama series, Insecure. She also played CeeCee in The Misadventures of Awkward Black Girl.

American Pie first appeared in 1999 with Jason Biggs as Jim, a nerd bent on losing his virginity before graduating. The film has multiple sequels with cast members such as Biggs, Alyson Hannigan, and Sean William Scott.

American Pie has storylines that are not acceptable today, Jason Biggs says Buzzfeed about the infamous webcam scene. “It couldn’t be made now. It would be unacceptable for what it stands for.” That new approach must therefore be the modern version of a sex-filled comedy.

No director has been linked to the project yet, but Day did so for the first time in 2020 with Definition Please. That is a comedy drama about a longtime spelling bee champion and the film was shown at San Francisco CAAM Fest, Los Angeles Asian Pacific Film Festival.