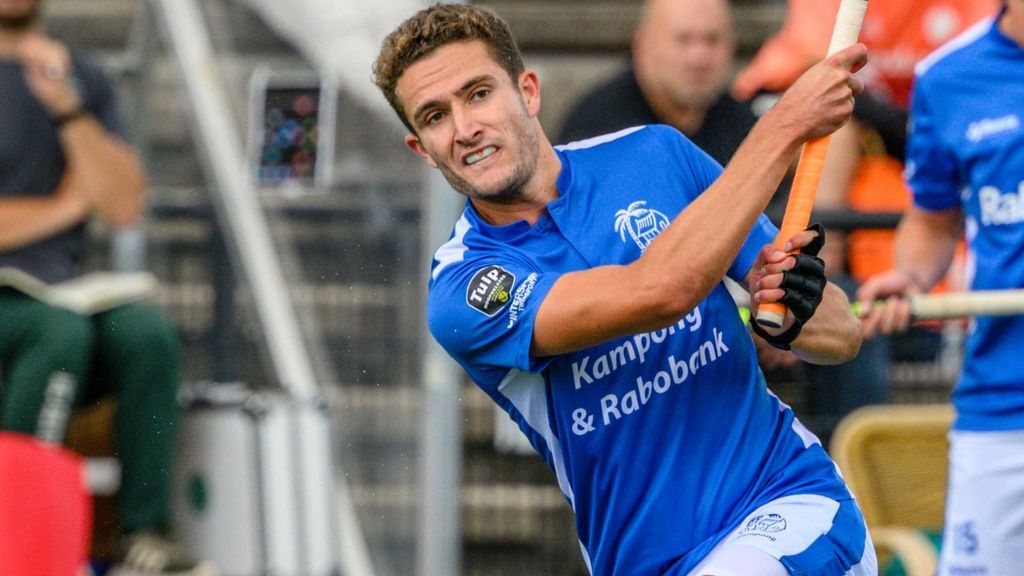 The Kampong men have escaped their first loss of points in the main division. The leader seemed to be heading for a draw against Den Bosch in round six, but the home team still managed to grab the full loot shortly before time: 2-1.

Kampong escaped unscathed after six minutes, when Jasper Tukkers struck and hit the inside of the Utrecht post. The duel continued until the break, but the devil turned out to be in the tail. Jonas de Geus’ 1-0 in the rebound was canceled because the penalty corner had already been whistled and Jip Janssen hit the upright with his drag push on the next attempt.

The second half was nine minutes old, when Duco Telgenkamp still opened the score for the home team with a fumble goal. That luxury did not last very long, however. A minute later Koen Bijen broke through and finished beautifully: 1-1.

It stayed that way for a long time. Until three minutes before the final whistle. De Geus, who had previously seen a goal disallowed, took his revenge with a hard shot that helped Kampong to the win and maintained the unbeaten status of the Utrecht formation.

Bloemendaal-HDM is also still on the program for tonight.