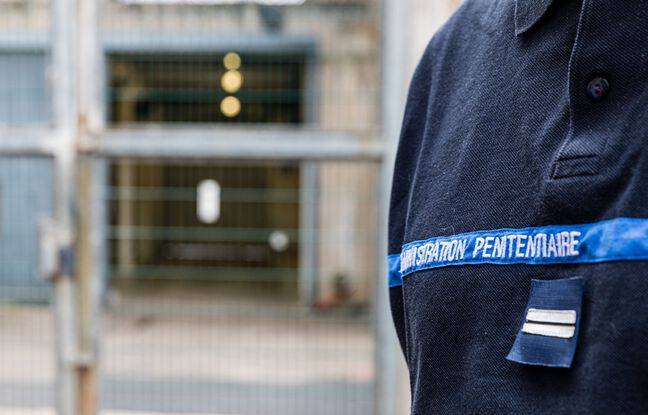 A complaint for “manslaughter” was filed after the death, in early September, of a 25-year-old prisoner at the Vezin-le-Coquet remand center, on the outskirts of Rennes.

The detainee’s partner “filed a complaint against X for ‘manslaughter, non-assistance to a person in danger, neglect of a person who was unable to protect himself because of his physical and mental state'”, informs the public prosecutor of Rennes, Philippe Astruc. “The investigation in “search for the causes of death” is still in progress and should still take a few weeks”, specified the magistrate.

The detainee had expressed his “psychological distress”

Born in 1997, this detainee was in pre-trial detention as part of a judicial investigation in Nantes for drug trafficking. The young man had recently expressed “his psychological distress” before a judge, following the indictment of his parents at the end of July in the same case, according to his lawyer Me Philippe Ohayon.

“It was from the arrest of his parents for money laundering that we noticed a significant change in his behavior. We duly alerted, the investigating judge was informed, ”assured Me Ohayon the day after the death of the young man.