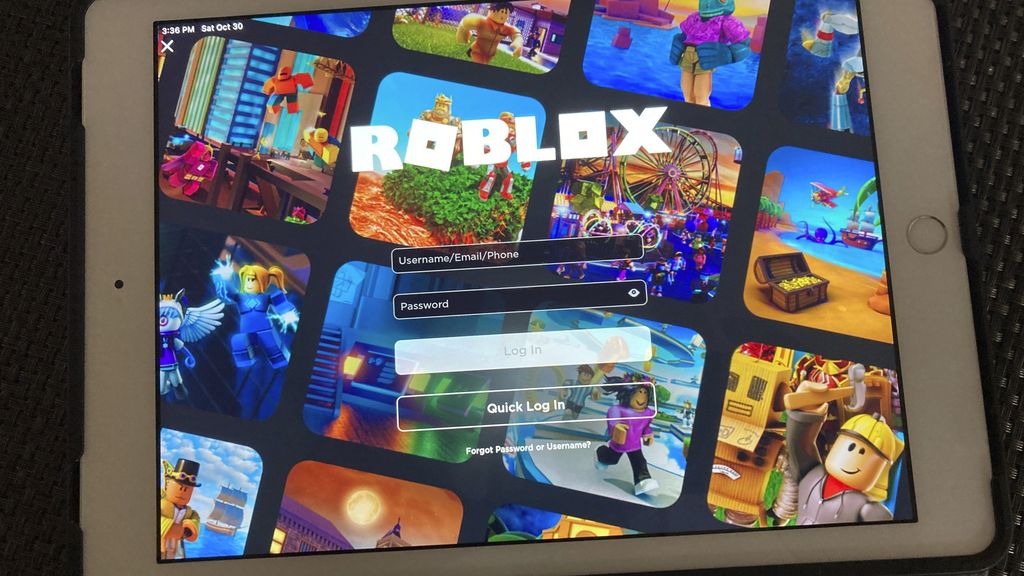 The biggest gaming platform for kids, Roblox, has removed two games where players like Russians or Ukrainians could kill each other.

According to Roblox, the games violated the rules of the platform. They were four hours after the BBC she had pointed to the games, removed.

One of the two games, called War on Larkiv: Ukraine, was also briefly featured in a featured section on the platform. The game was set in Kharkiv, a city in Ukraine where hundreds of people have died in the war in recent months. Gamers could choose whether to fight for the Russian or Ukrainian side. It has been played over 90,000 times in the past two weeks.

The other game, Battle for Ukraine, had been playable on the platform for months. In the game, players could see cities like Mariupol being bombed. This city was besieged and largely destroyed by Russian soldiers earlier this year.

Roblox is used by approximately 50 million players. Especially children use the platform to play minigames.