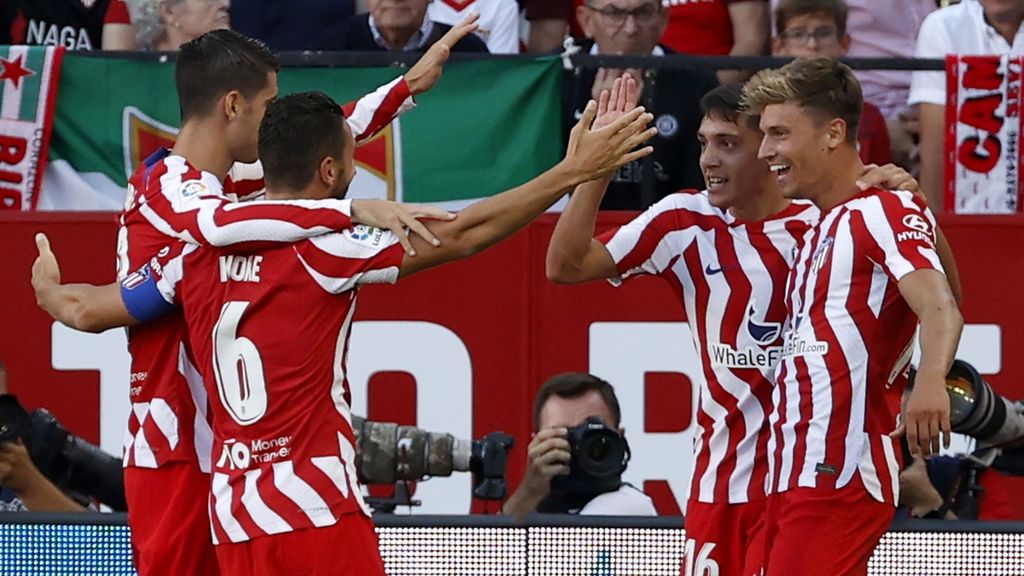 Atlético Madrid have booked an easy win in La Liga. The away game at Sevilla was won 2-0, moving the Madrilenians to fifth place in the ranking.

For Koke, the captain of Atlético Madrid, it was a special duel. The thirty-year-old Brazilian played his 554th game for Atlético Madrid, becoming the player with the most official appearances for the Madrid club.

Koke has never played for a club other than Atlético Madrid in his career. He started in the youth academy at the age of six and made his debut in the main force in 2009 at the age of seventeen. 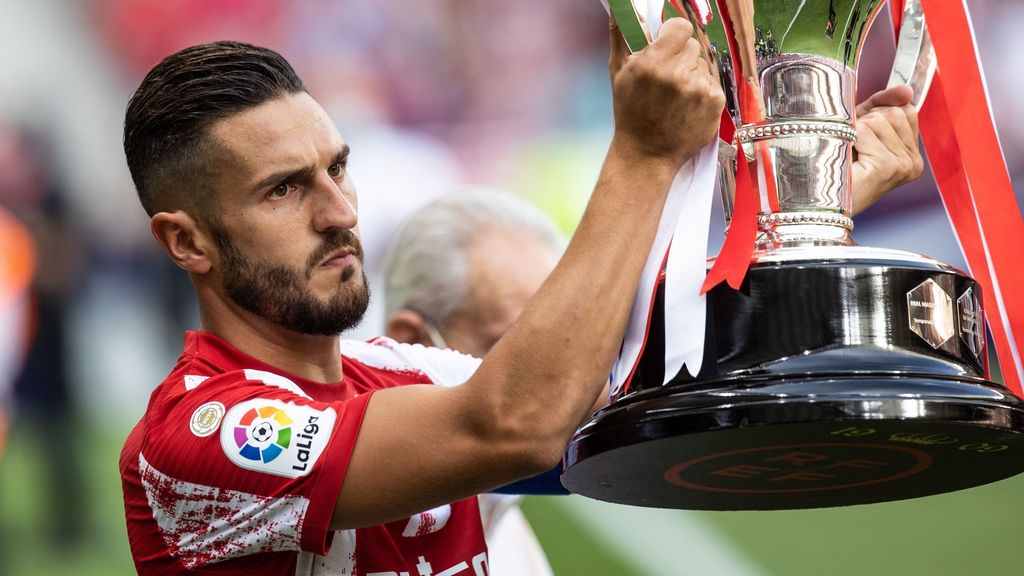 Koke with the La Liga cup after the 2021 national championship

In the duel in which he passed Adelardo Rodríguez, who played for Atlético from 1959 to 1976, in a number of matches, Koke also had a small part in the victory. The captain gave the assist in the 1-0 against Sevilla. He served Marcos Llorente, who flawlessly pushed the ball past goalkeeper Bono.

Álvaro Morata took care of the 2-0 after almost an hour of play. The attacker had a perfect lob in the house, which left Bono without a chance.