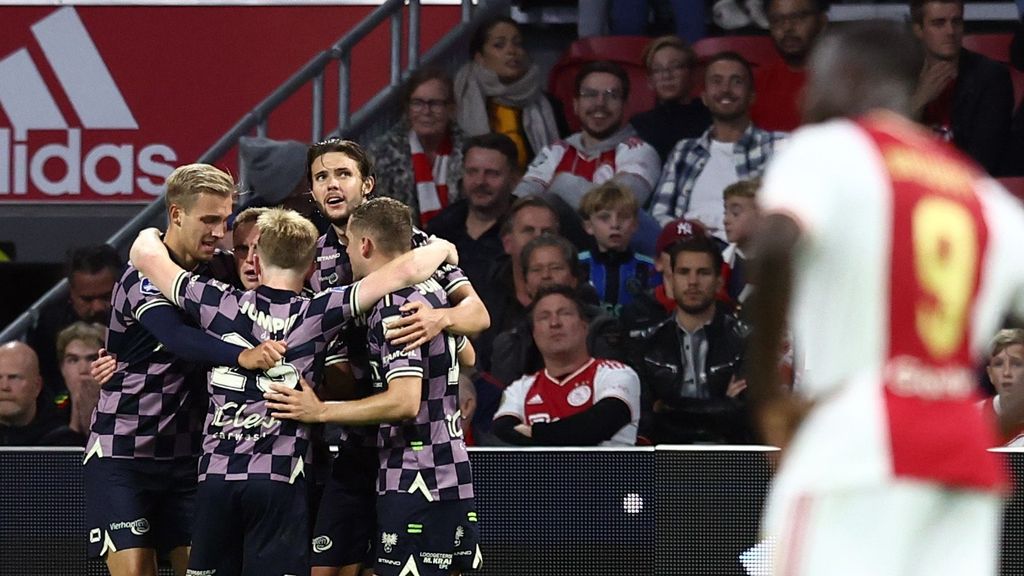 Ajax was unable to take advantage of PSV’s misstep at Cambuur on Saturday evening. The team from Amsterdam did not pass Go Ahead Eagles (1-1) at home and failed to recapture the lead. That is now for AZ, which won big against FC Groningen.

The Alkmaarders now lead the ranking with twenty points. Ajax has one point less and is second to PSV, which is on eighteen points. Feyenoord will play against NEC tomorrow and can equalize with Ajax with a win.

Last season Ajax did not win either game against Go Ahead Eagles (0-0 at home, 2-1 defeat away) and in this edition the team from Amsterdam also had great difficulty with the club from Deventer.

With Lucas Ocampos and Florian Grillitsch in the starting line-up for the first time in an Eredivisie match and captain Dusan Tadic back on his beloved left side, Ajax’s game looked a bit awkward for the first half hour.

The home team hardly created any opportunities that were played out, but in the last fifteen minutes of the first half things started to get better and better. Brian Brobbey and Devyne Rensch had opportunities to open the scoring, while on the other side Bobby Adekanye was able to get a shot on target.

On the stroke of half-time it was still hit for the team from Amsterdam. Tadic hurled the ball in front of the goal, where Davy Klaassen came in front of his man and tapped the ball in. It was no surprise that Klaassen made the 1-0. The 29-year-old midfielder has already scored the opening goal for Ajax 23 times before in an Eredivisie game. 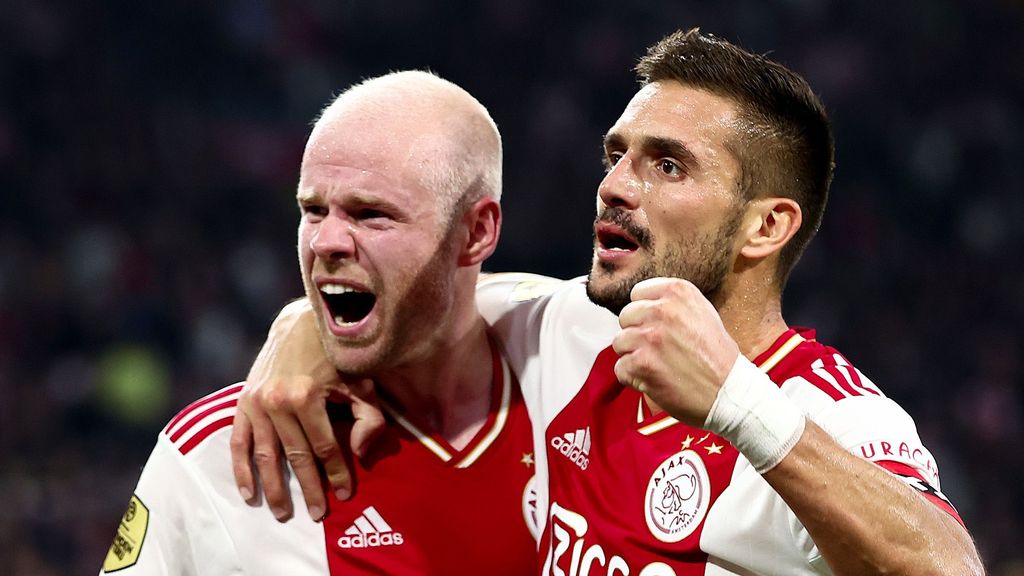 Ajax started the second half offensively and was close to 2-0 via Ocampos in the 55th minute. However, the Argentinian’s shot went wide. Kenneth Taylor and Tadic also had the 2-0 on their shoe, but they found goalkeeper Jeffrey de Lange on their way.

The visitors from Deventer did not often have the ball and for a long time could not do much for the goal of Ajax goalkeeper Remko Pasveer. Until the 77th minute. Then with a flashy counter everything fell into place.

Finn Stokkers steamed up and found Willum Thór Willumsson with his pass. The Icelander shot the ball past Pasveer while sliding across the turf.

In the final phase Ajax did everything it could to still get the three points out of the fire. Tadic was still close to that, but De Lange prevented a second Ajax goal.