They found a narco-grave of the Michoacana Family in Edomex 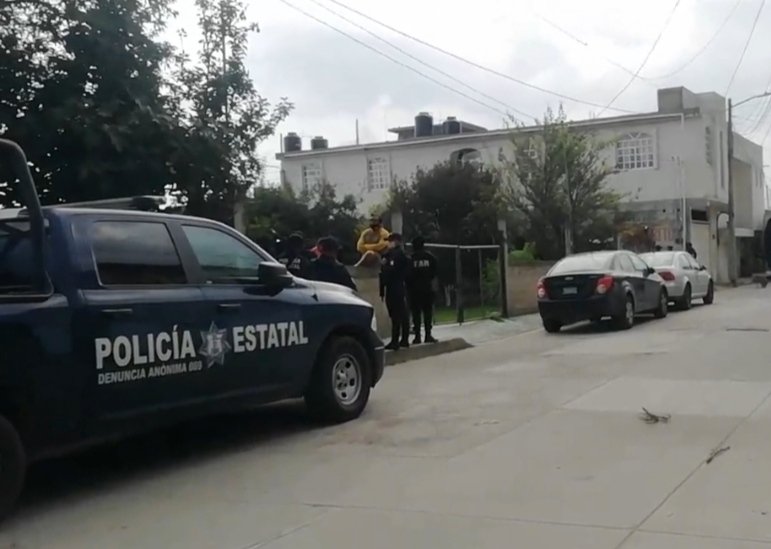 At least two bodies were found in the area, although other versions suggest that there could be more (Photo: Twitter/@ValleDeLerma_)

A drug grave was found in Toluca, State of Mexico, linked to the Familia Michoacana criminal group. The Edomex Attorney General’s Office recovered an undetermined number of bodies that were in a clandestine grave in a house north of the city, between Manuel Hinojosa and Paseo de la Luz streets.

According to information from the first reports, the finding was derived from the arrest of 10 members of the Familia Michoacana. The State Prosecutor’s Office together with members of the People’s Search Commission carried out a search of a home.

To find the bodies, trained greyhounds intervened, thanks to whom it was possible to locate at least two bodies, despite this, elements of the police indicated that there could be more hidden bodies. 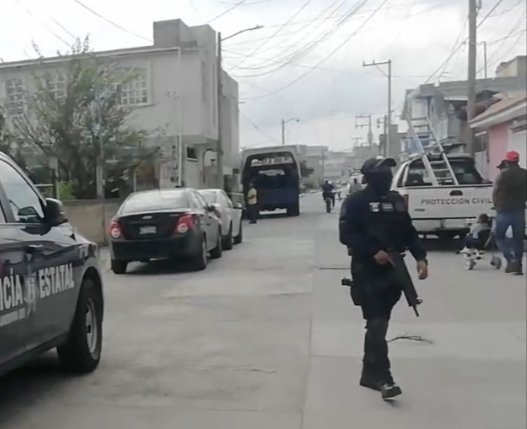 According to police information, there could be up to six bodies at the scene, but only two bodies have been confirmed (Photo: Twitter/@ValleDeLerma_)

Starting at 9:00 in the morning, the property was searched by state and municipal police officers as well as by elements of Civil Protection who had a mobile laboratory of the Prosecutor’s Office.

Some sources indicate that the statements of an individual were the basis for arresting 10 people dedicated to murder and drug dealing.

These statements would also serve to later find the clandestine grave, it is Ibarra “N”, alias Graduatewho was identified as the plaza boss in Metepec of the Familia Michoacana and was arrested on September 12.

On another occasion, on August 4, 12 bodies were found in an avocado orchard in Uruapan, Michoacán. Among the victims were local workers and a housewife. 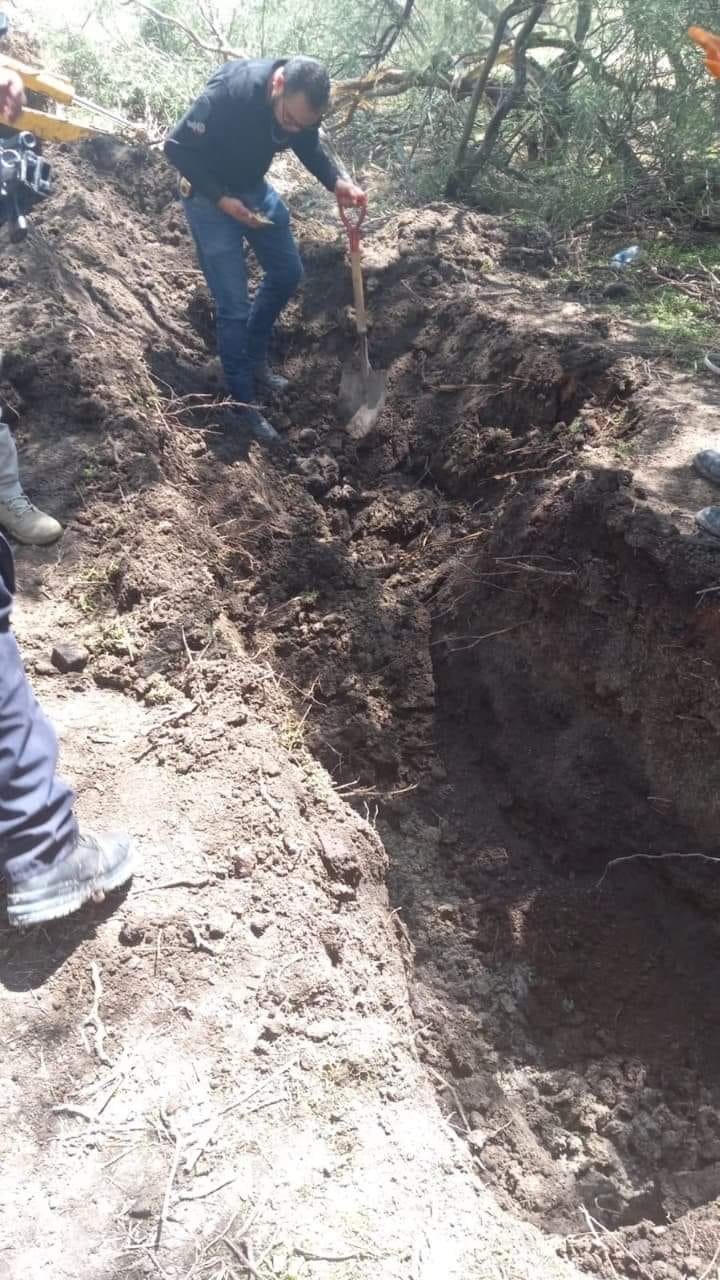 The place where the bodies were found was identified as one where organized crime groups usually bury bodies (Photo: Special/Screenshot-MinutoxMinutoMichoacán)

The first reports indicated the identity of some people. It is presumed that the point where the bodies were found is often used by organized crime groups to bury their victims.

Just last Thursday, September 22, four men who were engaged in drug dealing were arrested, at the time of being insured they were linked to the Familia Michoacana.

They were four people who were dedicated to collecting extortion and selling illicit substances, they were also in charge of notifying about the presence of security agents in the area. Four drug dealers from the Familia Michoacana fell in Edomex, they were 18, 22, 25 and 37 years old (Photo: Special)

The four individuals were traveling in a white Nissan Frontier vehicle when the authorities stopped them in order to carry out a search. After these actions, the officers found a plastic bag with an herb with characteristics of marijuana. The detainees were Jesús “N”, 18 years old, Margarito “N”, 25 years old, Luis “N”, 37 years old, and Juan “N”, 22.

In addition, at the beginning of the month, Juan Carlos Maya Martínez, Regional Coordinator of the Investigative Police (PDI), was found alive. He had allegedly been kidnapped by members of the Familia Michoacana in the Tejupilco area.

Carlos Maya had disappeared since the end of August when he was near a car wash, men arrived at that place who were aboard a Chevrolet Cheyenne Pick Up truck and subdued the agent, depriving him of his freedom. The vehicle had military signs and was identified as belonging to the Familia Michoacana. 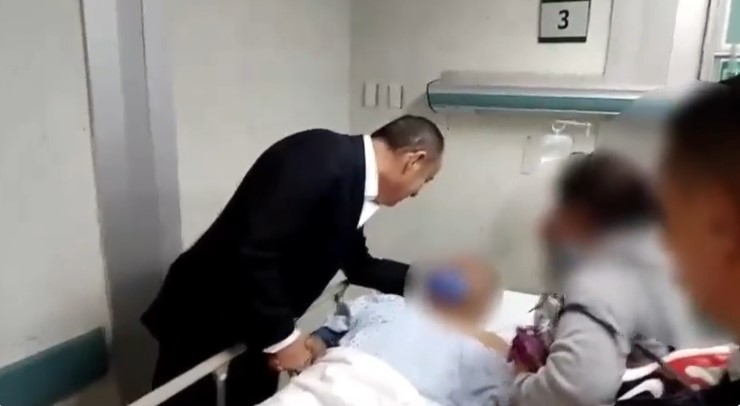 The element had been kidnapped by the Familia Michoacana at the end of August (Photo: FGJEM)

After knowing the disappearance of the police element, the Edomex authorities carried out a deployment with the purpose of finding the agent. In these actions they were helped by the Secretary of the Navy and other security institutions.

Narcofossa in Uruapan: they located 11 bodies in an avocado orchard They sentenced members of the Michoacana Family to 60 years in prison