The popular reopening of Windsor Castle, where Elizabeth II is buried 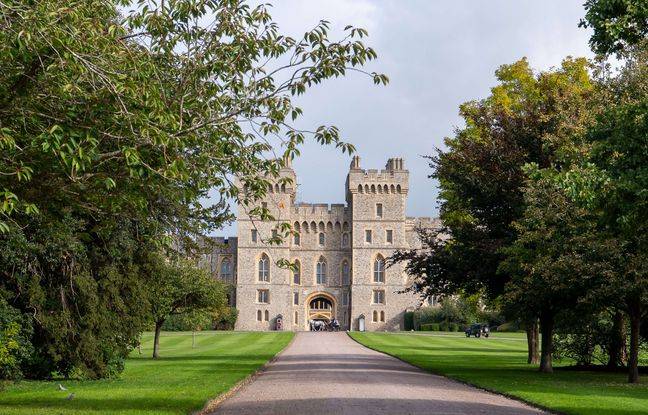 The building had been closed after the death on September 8 of Queen Elizabeth II, buried in this residence. This Thursday morning, hundreds of people flocked to the reopening of Windsor Castle to the public. Closed like all royal residences after the death of the sovereign, the castle located about forty kilometers west of London and where the queen has lived most of the time since the Covid-19 pandemic, is a mecca for tourism British.

Visitors will be able to see the tombstone of the late monarch at the Memorial George VI, father of Elizabeth II who died in 1952, located in the Gothic chapel of the castle. The queen, who died at 96 after more than 70 years of reign, was buried there alongside her husband Prince Philip, her parents and her sister, on September 19 after her state funeral at the Abbey of Westminster in London.

“Everything comes to life” seeing the castle

Many tourists present on Thursday had booked their tickets well in advance. They thus find themselves among the first people to gather in this chapel. Terence Tan, who came from Singapore to visit London and its surroundings, hastened to obtain a ticket as soon as the reopening date of the castle was known. “I wanted to see, because it’s something important, something that only happens once in a lifetime,” he explains.

Like millions of Britons, Julie Davies and her husband Allan, who came from the suburbs of Liverpool, followed the funeral of Elizabeth II in front of their television. “All of a sudden, when you actually see the castle, everything comes to life,” she explains, visibly moved by a moment they will remember “for the rest of their lives.”

Windsor Castle welcomed, before the drop in tourism caused by the pandemic, around 1.5 million visitors each year.

In London, the Queen’s Gallery reopened on September 22 at Buckingham Palace, but parts of the palace that are usually open to the public from July to October will not be reopened, according to the Royal Collection Trust, which manages the residences. royal.