The culiacanazooperation for the arrest and subsequent release of Ovidio Guzmán López, son of Joaquín Guzmán Loera, the Chapohas details of calls recorded in alleged documents that were hacked to the Secretary of National Defense (Sedena).

As reported by the portal Latin, a group of hackers accessed classified information that was housed in thousands of emails from September 2016 to the same month this year. The data was provided to journalist Carlos Loret de Mola, who revealed unpublished fragments of what happened that afternoon of October 19, 2019, when Guzmán López’s arrest was not confirmed.

According to the report, the information was obtained from the group of hackers called macaw. From there he realizes about military parts of the National Guard about the culiacanazowhere a couple of different calls are mentioned: that of the sons of the Chapo Guzmán, as well as President López Obrador’s order to let go of the target, whose brothers unleashed chaos in the capital of Sinaloa. 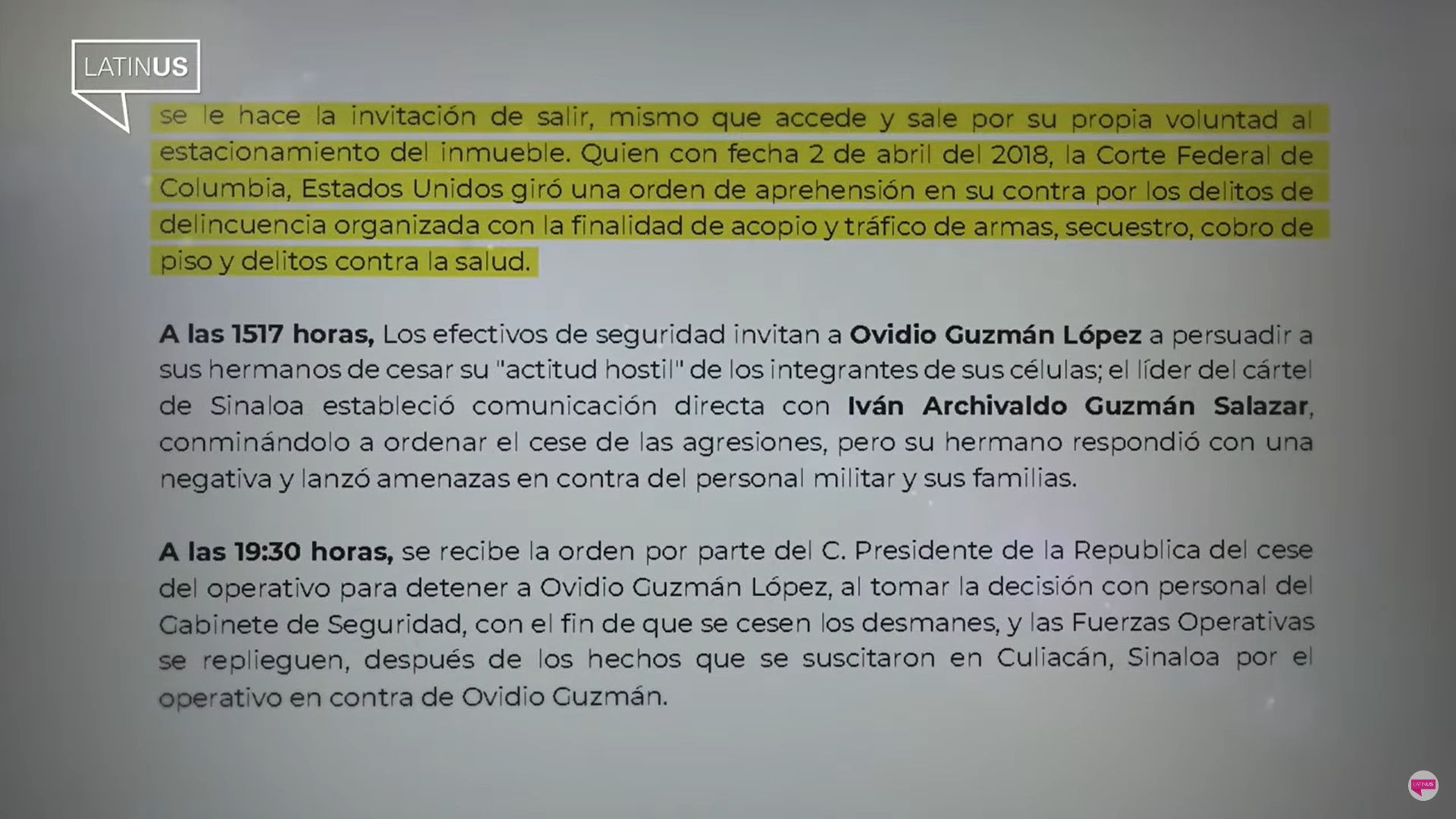 In the official Sedena report, a general video about those hours of drug terror that paralyzed Culiacán had already been revealed. This clip showed the seizure of Ovidio Guzmán López, who has an arrest warrant for extradition purposes to answer for drug trafficking crimes in the District of Columbia Court.

It had also been reported that the defendant communicated to cooperate with the authorities, who asked him to stop the attack and the pressure to let him go. But it was not known specifically who he called. In the recent publication, it is ensured that Guzmán López established a direct line with his older brother, Iván Archivaldo Guzmán Salazar, el Chapito, who is the leader of the leadership of the Sinaloa Cartel that his father left.

Supposedly, these details make up the narrative so that the national guards would have knowledge and write up what happened that way. For this reason, the report was made where specific points of the culiacanazo. 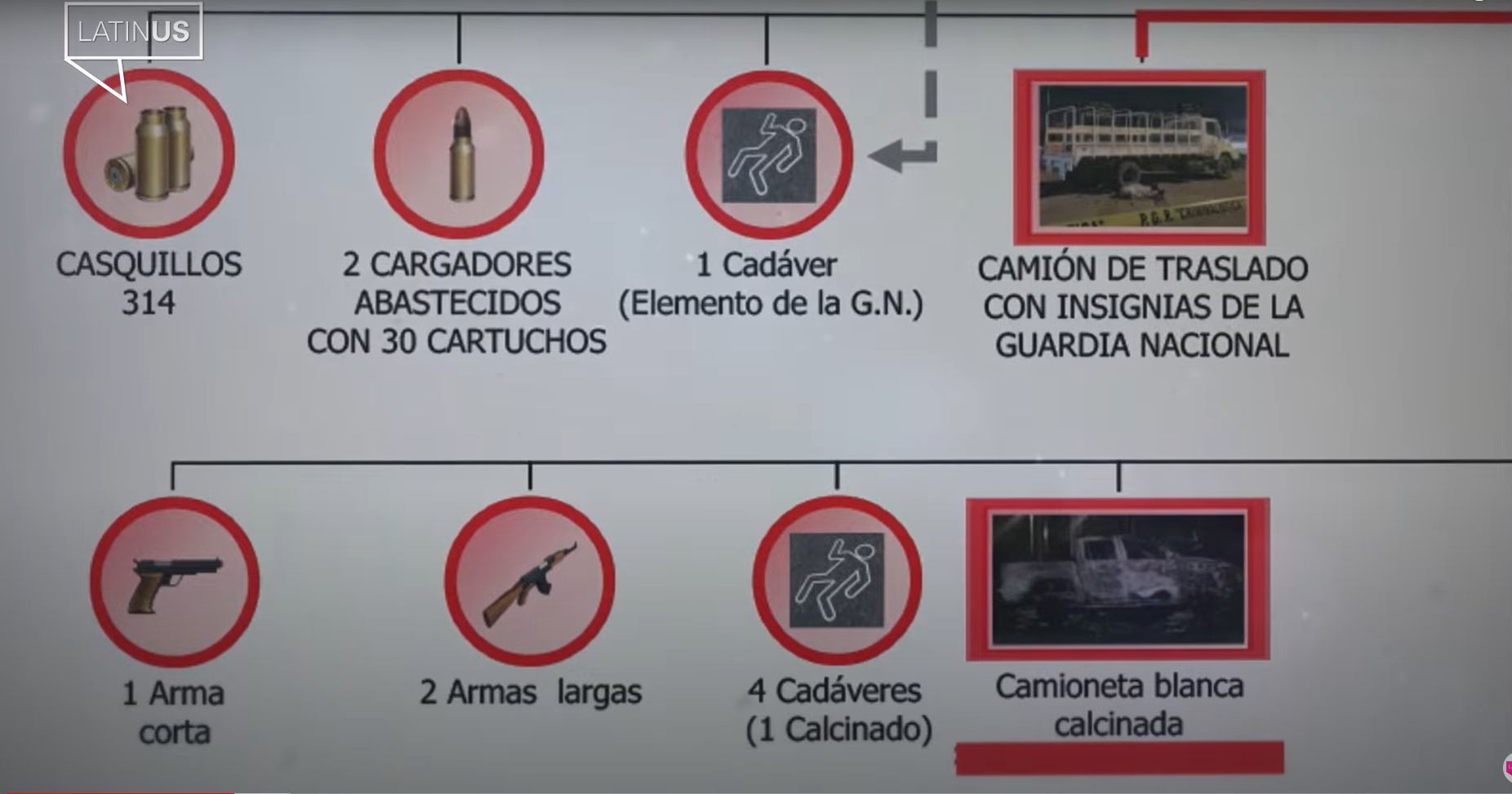 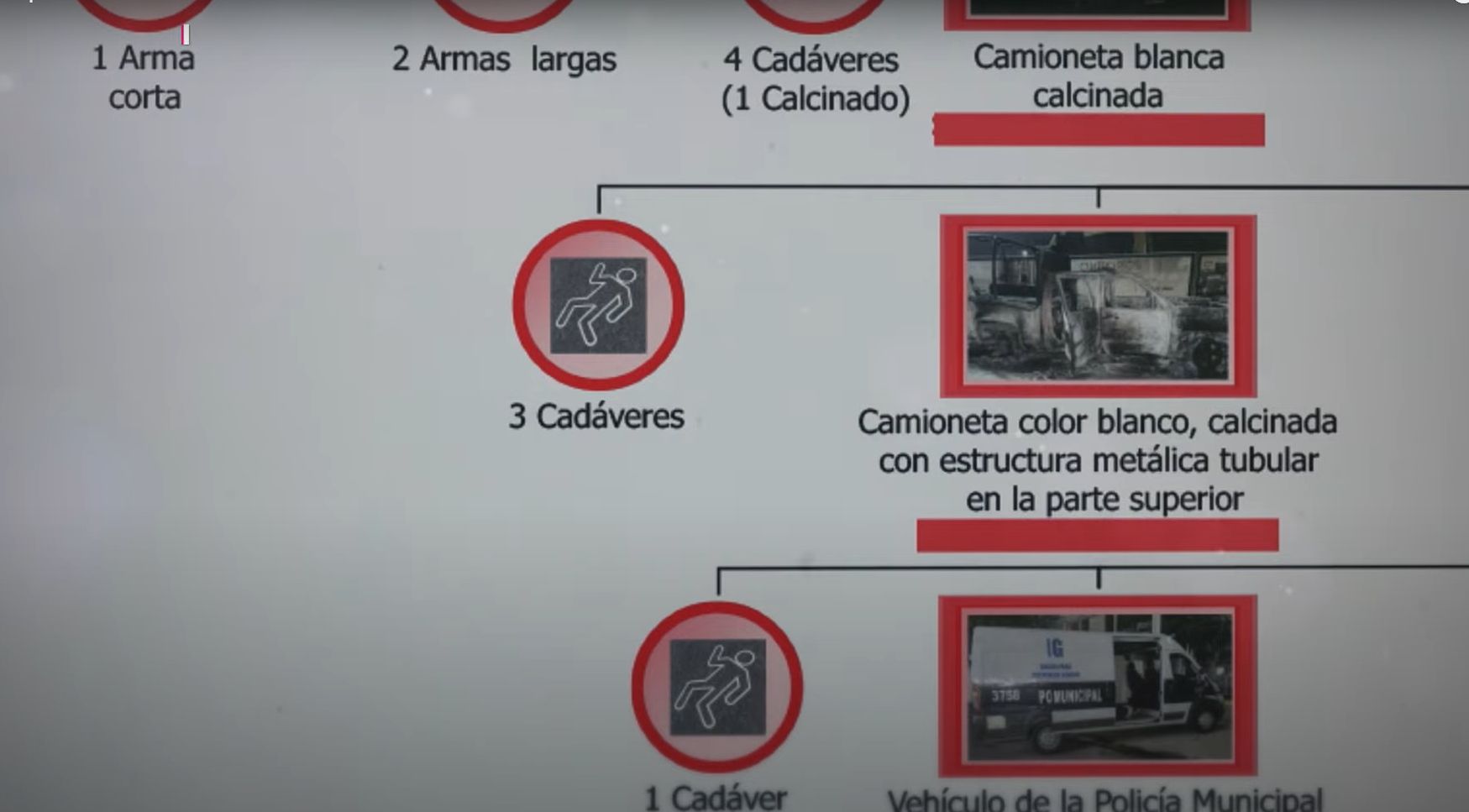