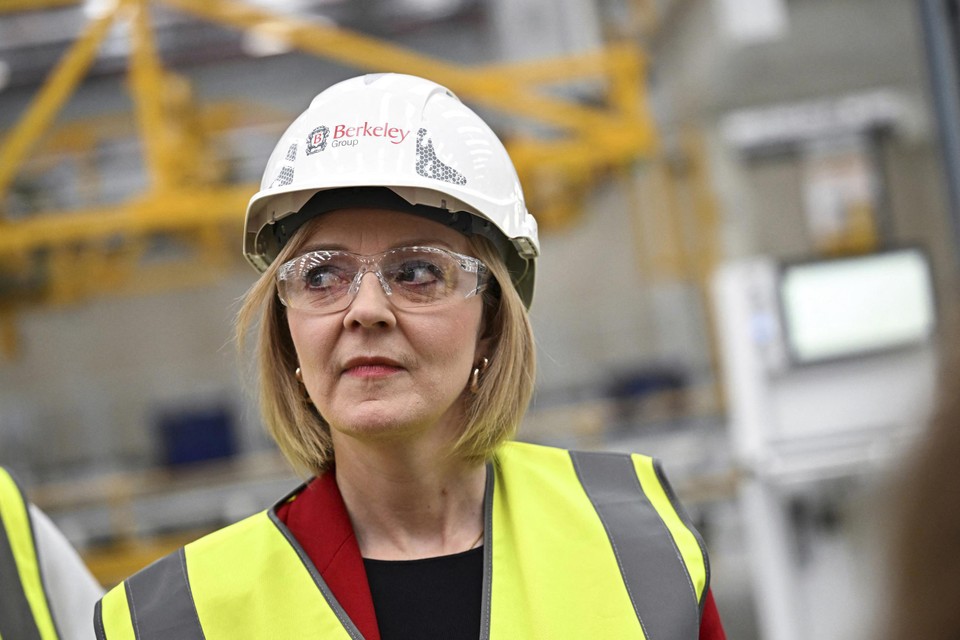 Truss took a long time to respond to the financial storm she has unleashed. When she did, it all went wrong. The financial markets reacted negatively to what they heard, the British media killed her. — © AP

Although the pound collapsed, government bonds became more expensive, the real estate sector imploded and the stock market plummeted, British Prime Minister Liz Truss was barely heard or seen. On Thursday morning, she went on the offensive with a number of radio interviews. It just makes it worse. Truss was wrecked by the assembled media. The pro-Tory journalists were the fiercest.