The boss of the CNC will be tried for sexual assault 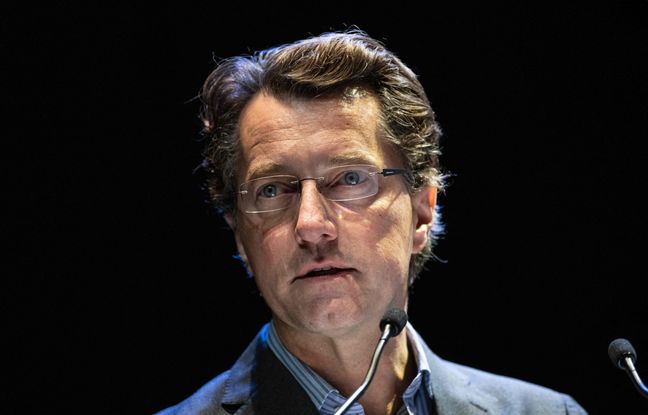 The president of the National Cinema Center (CNC) Dominique Boutonnat, 52, will be tried in court for sexual assault in 2020 on his godson, the Nanterre prosecutor’s office told AFP. confirming information from France Info.

Dominique Boutonnat, who vigorously disputes the charges, will have to appear before a criminal court and not before an assize court, where the penalties incurred are heavier, because the qualification of “attempted rape” was not retained. “What we want is for Boutonnat to answer for his actions in court,” said Caroline Toby, the godson’s lawyer, now 23 years old.

In October 2020, a complaint was filed by his godson for facts dating from August 2020 during a vacation in Greece. He was then 21 years old.

At the end of his police custody in February 2021, Dominique Boutonnat had been indicted for attempted rape and sexual assault.

A trial for attempted rape

But the prosecution had finally requested a trial for sexual assault, dismissing the qualification of attempted rape. The judges followed his advice in their decision on Wednesday.

Dominique Boutonnat’s lawyer, Emmanuel Marsigny, said he was “outraged by the communication” by the Nanterre prosecution of this referral information, while “even though the principal concerned has not yet been notified”. In his eyes, the prosecution wanted to “save face” because it had to “drop” the charge of attempted rape in its requisitions, “in the face of the elements revealed by the investigation” which, according to Me Marsigny, “demonstrates the falsehood of the accusations”.