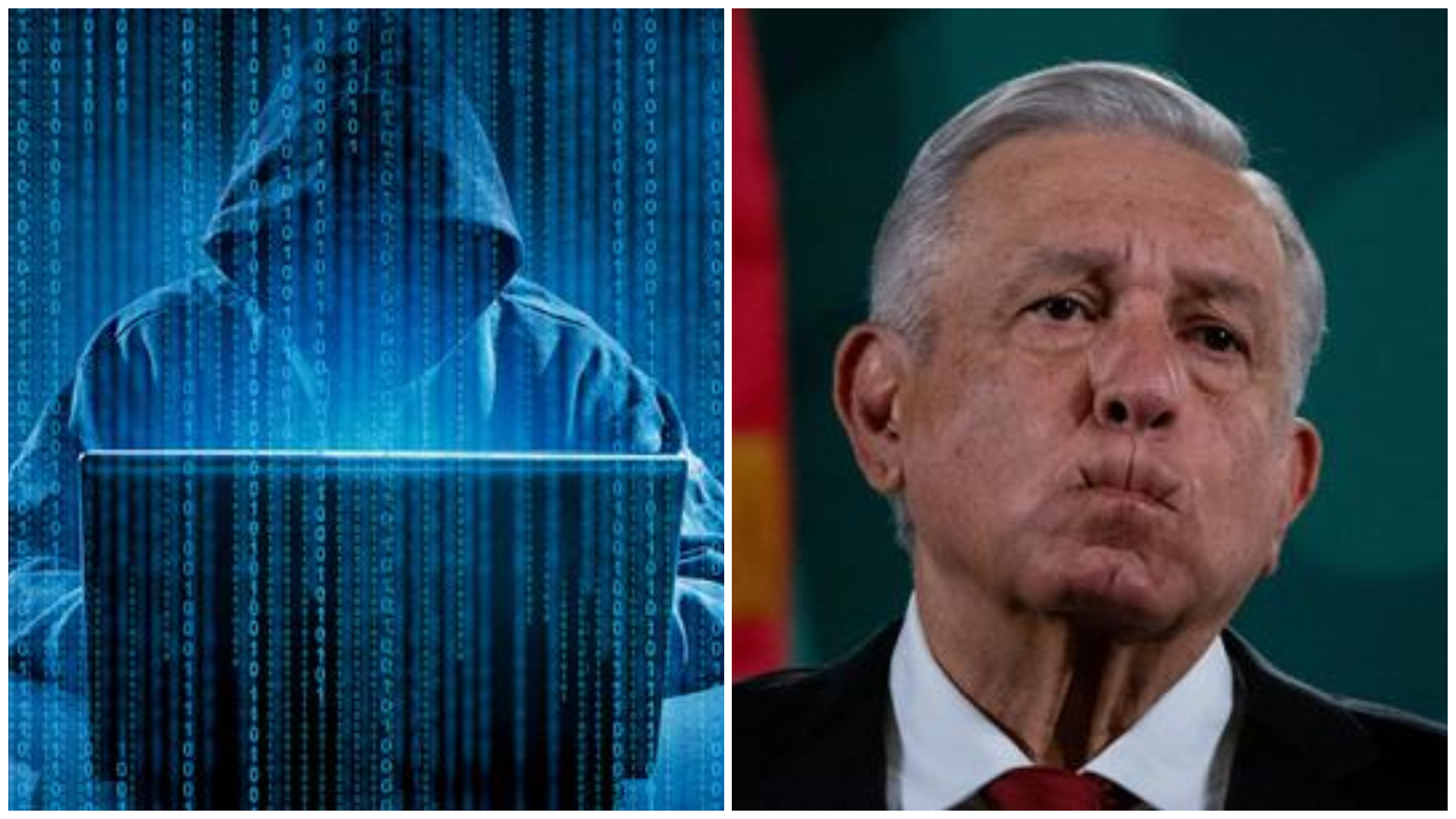 The Mexican government suffered a massive hack by the international group called macawswho violated the computer system of the Secretariat of National Defense (Sedena) to access information dating from 2016 to September of this year.

According to journalist Carlos Loret de Mola, it is the largest cyberattack in the country’s history, as it uncovered thousands of confidential documents from the government of President Andrés Manuel López Obrador.

Details about the true state of AMLO’s health or the disputes between the heads of Sedena and the Secretary of the Navy (Semar), the full version of the “Culiacanazo”, as well as the weak security of customs, are some of the Exposed finds in the six terabytes of material.