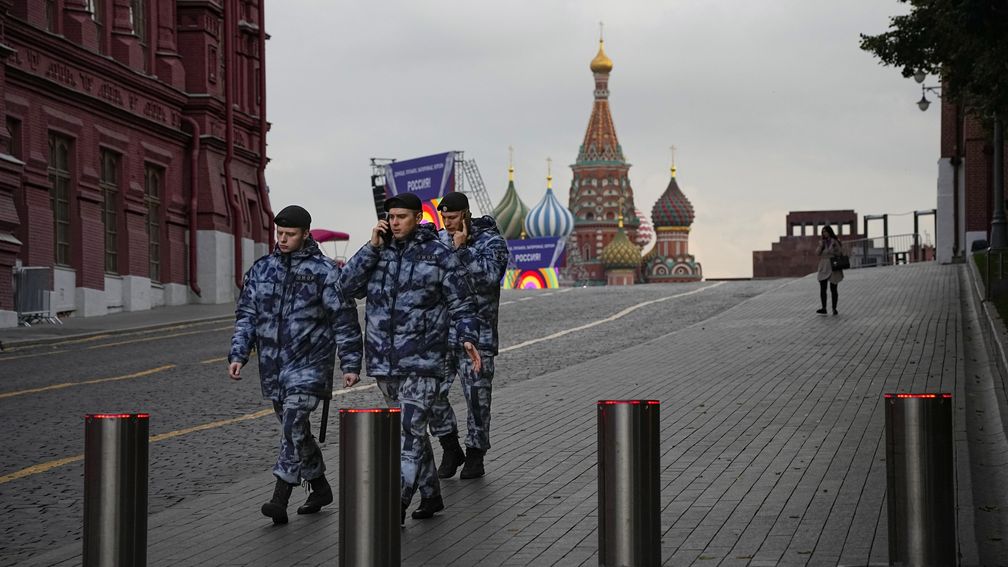 Russia today annexes the occupied Ukrainian regions of Lugansk, Donetsk, Kherson and Zaporizhzhya. Russian President Vladimir Putin will hold a special signing ceremony in the Kremlin at 2 p.m. Dutch time. He will also give a speech in response to the mock referendum that the country has organized.

On the Red Square in the center of Moscow is a concert to celebrate the incorporation of the four regions. In 2014 there was a similar concert after the annexation of Crimea. Putin was also present. There were mock referendums on joining Russia in the four regions last week.

But the results are not internationally recognized. Kiev and the West have already announced in advance that they will not do this. The seal today will not find international recognition either.

Russia-appointed leaders of the occupied regions attend the ceremony to sign “the agreement with Russia.” On Thursday evening, Putin signed decrees recognizing Ukraine’s Kherson and Zaporizhzhya regions as independent territories. That is an intermediate step prior to the annexation of the regions to Russia.

The UN Security Council will vote today on a resolution condemning the referenda, the French presidency of the council said. The resolution, which was drafted by the United States and Albania, has no chance of being passed due to Russia’s veto power, but must then be submitted to the UN General Assembly.

United Nations Secretary-General Guterres said yesterday that the annexation represents a “dangerous escalation” that threatens the prospects for peace in the region. Putin will see the annexed area as Russian territory. An attempt by Ukraine to take back its own country will in that situation be seen as an attack on Russia. In that case, Putin sees a legitimate reason to strike back more violently, for example with nuclear weapons, analysts fear.

“Any decision to proceed with the annexation of the Donetsk, Lugansk, Kherson and Zaporizhzhya regions of Ukraine has no legal value and deserves to be condemned,” Guterres said.

The secretary general also pointed out that the war is having dramatic consequences for the global economy, especially in developing countries. US Secretary of State Blinken has also condemned Russia’s plans to annex the regions. “The Kremlin’s mock referendums are a futile attempt to mask what amounts to a further attempted land grab in Ukraine,” Blinken said.

Ukrainian President Zelensky has repeatedly said that the referendums are illegal, and the country will react harshly. Today he is convening his country’s top defense and security officials for an emergency meeting.