Public transport in CDMX and Edomex: more than 500 police officers will guard the Zaragoza and Ermita-Iztapalapa roads 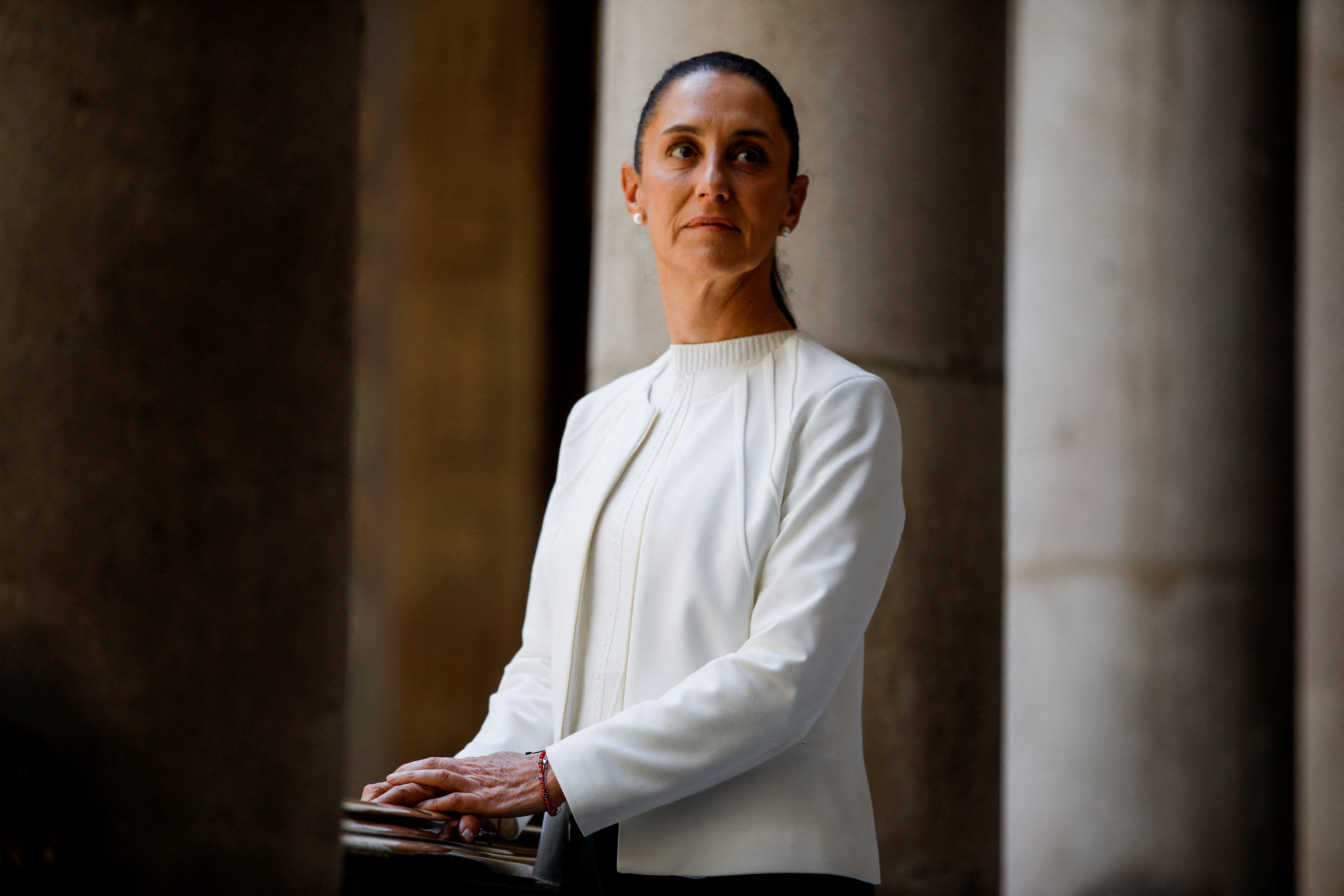 Claudia Sheinbaum announced that starting in October, more than 500 police elements will be deployed in the Iztapalapa mayor’s office seeking to eradicate theft in combis REUTERS/Raquel Cunha

The head of government, Claudia Sheinbaum, announced through her social networks that the governments of Mexico City and the State of Mexico will implement a joint security operation starting in October to eradicate theft in public transport that has occurred mostly on the Ignacio Zaragoza road and in the Ermita-Iztapalapa section.

Its objective is to reinforce security in public transport that runs along the Ignacio Zaragoza road, for this reason more than 500 security elements will be deployed in both demarcations.

In addition, it was reported that there will also be the support of the National Guard and security elements from Nezahualcóyotl, Valle de Chalco and Los Reyes La Paz. The president explained that her purpose is to address the crime of robbery in a minibus and thus transform the avenues of Iztapalapa into one of the safest in the city.

In such a way that 44 checkpoints will be installed, which will be located in the entrance and exit zones of the CDMX, with the support of more than 300 elements of the Undersecretary of Police Operation, who will be operating during the hours of greatest influx of traffic. transport users.

Among the functions of the staff will be the preventive and random review in the combis, field research for the collection and processing of information, dissemination of warning recommendations and road actions.

Sheinbaum indicated that in the Iztapalapa mayor’s office, there is currently the presence of more than 2,000 police officers and more than 300 vehicles distributed in nine sectors and 134 quadrants. He mentioned that in collaboration with the CDMX Attorney General’s Office (FGJ), 389 searches have been carried out in the period of 2021 and 2022, with a total balance of 600 people detained.

For his part, the Secretary of Citizen Security, Omar García Harfuch, affirmed that the strategy will help reinforce security in said demarcation, where a 40 percent reduction in high-impact crimes has been achieved, while robbery of carrier and vehicle theft with violence decreased by more than 60 percent. 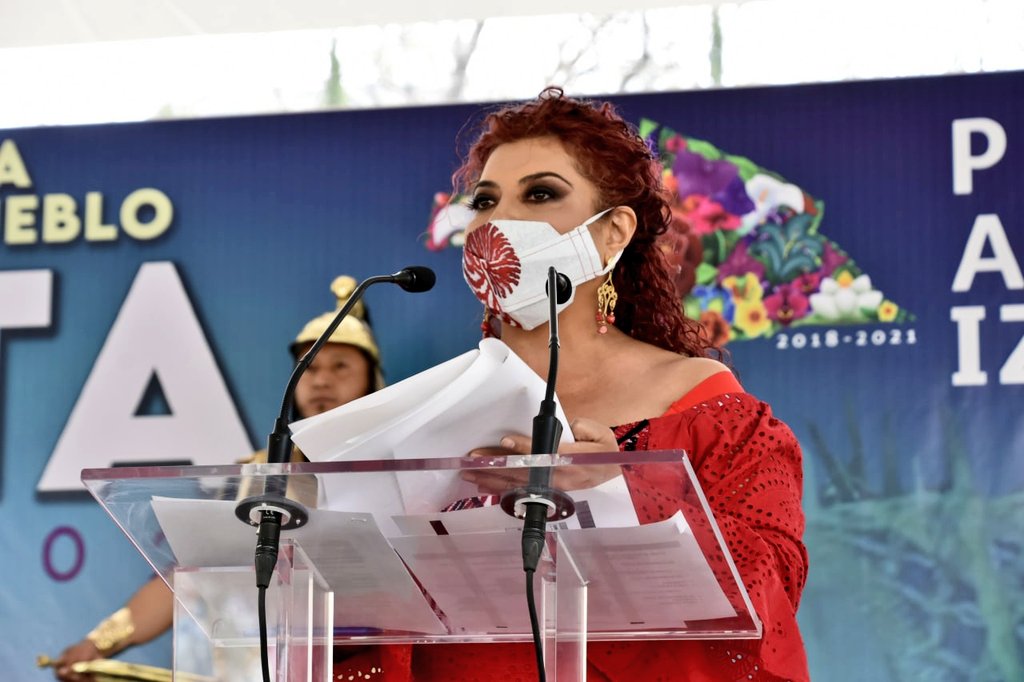 The mayor of Iztapalapa indicated that with this strategy her demarcation will become safer (Photo: Twitter/ @ClaraBrugadaM)

The mayor, Clara Brugada Molina, highlighted this decrease in crime, which has allowed the mayor’s office to stop being one of the most violent municipalities. She pointed out that the strategy will help improve the quality of life of the population that travels every day from the State of Mexico, which crosses the aforementioned avenues.

On the other hand, Edomex Secretary of Security, Rodrigo Sigfrid Martínez-Celis Wogau, indicated that the sum of efforts to date has been the key to obtaining favorable results, since they work together to prevent and contain insecurity.

The Secretary of Citizen Security reiterated her commitment to work in a coordinated manner with the three orders and in this way continue to reduce the incidence of crime, providing security to the inhabitants of CDMX and heeding the call they make every day through the different channels. Communication.