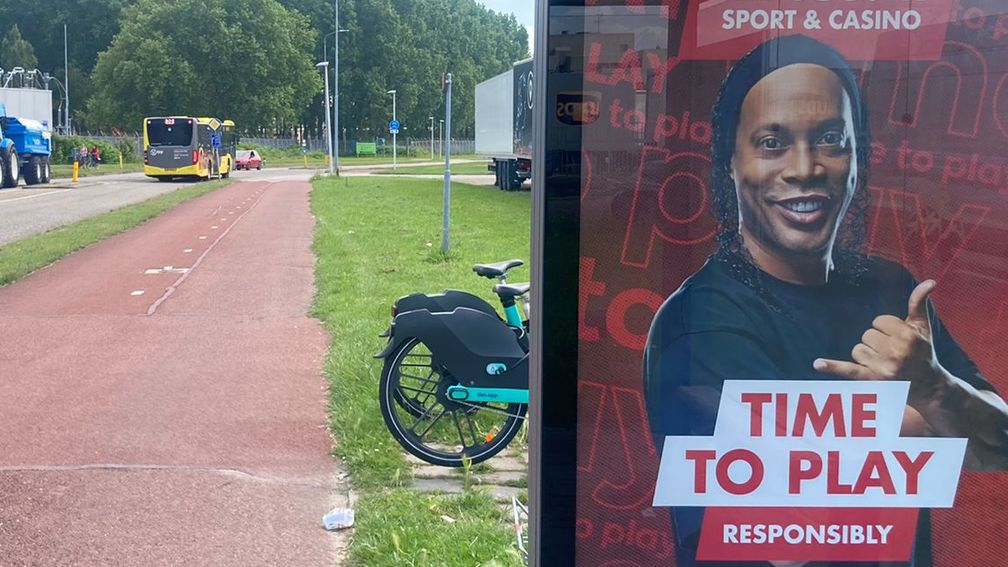 The Dutch gamble online more than expected before the opening of the market. Young adults in particular are relatively active on gambling sites.

This is apparent from figures collected by the Gaming Authority, a supervisory authority, a year after the market for online gambling in the Netherlands was opened. In the first half of the year, 486 million euros was gambled.

The amount may exceed the billion over the whole of 2022, as more and more gambling companies are active and the World Cup has yet to take place. That event attracts many sports gamblers. Before the opening of the market, an annual turnover of approximately 800 million euros was expected.

There are 563,000 active accounts being played with. The figures show that young adults between the ages of 18 and 23 are active above average. More than one in five accounts belongs to a young adult.

In the law that makes online gambling possible, it has been agreed to protect young adults as much as possible, in order to prevent a possible addiction. For example, advertisements should not be aimed at young people.

On average, an online gambler loses 153 euros per month. René Jansen, chairman of the Gaming Authority, is not shocked by that amount. “There was already gambling before the market opened, but then illegally. It is a personal choice of people where they spend their money. There are those who can afford it, especially if they are recreational players who have control over their game , then I can’t judge what they spend their money on.”

Jansen believes that research should be done into the large number of young adults who gamble online. “There is an overrepresentation of this vulnerable group and we have to keep a close eye on that. But we don’t have deep insights into this yet. It is of course an online generation that grew up with the internet, much more than other generations.”

When the market opened, there were ten licensed companies, now there are 22. More companies are likely to be added in the coming months.

The gamblers provide the Dutch treasury with extra money. In the first six months of the year, almost 400 million euros in gambling tax was received. That is 300 million more than a year earlier.

In the course of the year, the rules for gambling companies have been adjusted. They are no longer allowed to advertise with famous Dutch people. From next year, untargeted advertising will no longer be allowed. That means an end to gambling advertisements on radio and TV.

Advertising must also disappear on sports shirts, but current contracts may be served. Many gambling sites have concluded years of contracts with, for example, football clubs, so that the brands can still be seen on shirts for the time being.