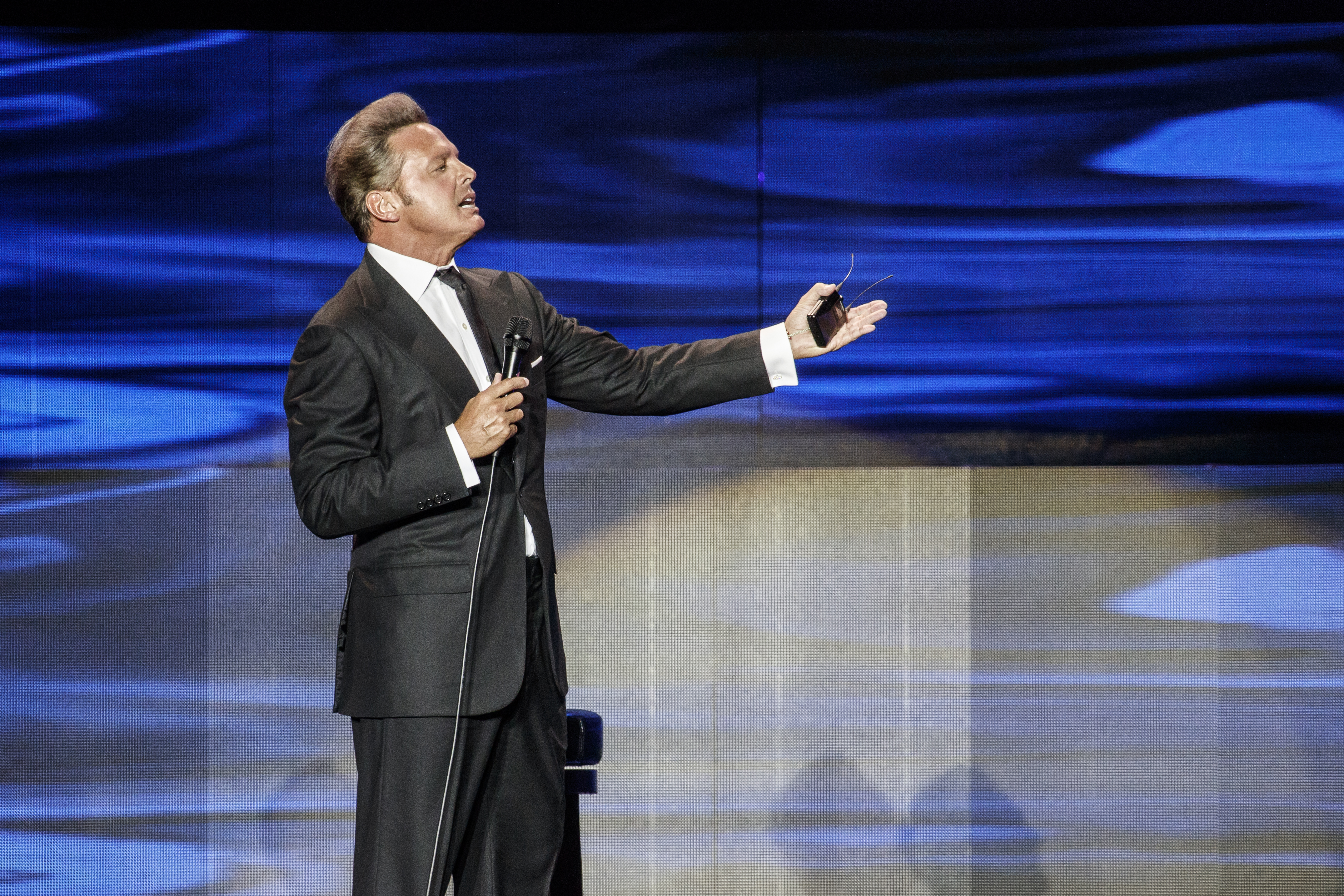 Luis Miguel will have a wedding and tour in 2023 (Photo: Getty Images)

After staying away from the spotlight for years, Luis Miguel already has new plans for his professional and personal life. It is known that the singer of The unconditional he is planning to do an international concert tour for 2023 and would also be in the process of getting married again.

This was reported by Gustavo Adolfo Infante in his program First handas he assured that he had already given his engagement ring to Paloma Cuevas, this would confirm that she was the woman with whom he was seen on several occasions when Internet users said that he was “rejuvenated”.

“I am able to confirm that this week, a couple of days ago, Luis Miguel gave an engagement ring to Paloma Cuevas, who was his friend,” explained the show host.

As explained by Gustavo Adolfo, Luis Miguel would be planning to marry Paloma Cuevas in 2023, it was also reported that he would perform two weddings, one in Spain and the other in Mexico, both ceremonies would be held in luxury.

On the other hand, it was revealed that he will work again with his former manager Alejandro Asensi, whom he fired when he found out about his relationship with his daughter Michelle Salas. This breaking of all employment relationship and the closeness between the two was portrayed in the sixth chapter of Luis Miguel: the series the production of the Netflix platform.

It is very unlikely that Luis Miguel will confirm or expand details about these important events on his social networks, since the singer is usually very reserved and constantly limits himself to posting updates about the records that his music has broken or photographs of concerts in past years. .

Some people claim that Luis Miguel’s most recent post on his Instagram profile was a “key” notice to anticipate his return to the stage. In said publication it was possible to read “1991-2018… 225 historical shows”. Subsequently, Carlos Bremer supported the statement, as he assured that he had spoken with the interpreter of Under the table.

However, who would have confirmed the romance he has with Sun It would be Paloma Cuevas, some Internet users criticized that she had left aside the daughters she had with Enrique Ponce for Luis Miguel, for which Cuevas came out in her defense, but she would have made a mistake when publishing her comment.

And it is that the designer wrote in the third person about the whole situation with Luis Miguel, pretending that she was a friend of the couple, that is, she possibly would have planned to publish that comment from an account fakecovering himself with the excuse of being someone close to Mickybut ended up releasing it from his official Instagram profile.

A few hours later, the message posted by accident was deleted, but Merces Villador, who is a former partner of Luis Miguel, found out about the claims and said she was very upset by the way she was mentioned.

“When the donkey is wrong and writes from her own account attacking me”, “The great lady”, “Even if you delete your comments there are already videos and photos, what are you going to invent now? What a poor thing, did they hack you? Your mask falls off, ”Villador wrote in a temporary story in which he shared Paloma Cuevas’ comment.

To clarify the situation, the representatives of Paloma Cuevas released a statement to explain that someone had pretended to be Luis Miguel’s apparent fiancée. “From Rmedios Marketing, as the communication team of Paloma Cuevas, we want to inform you that Paola’s profile has been the victim of identity theft and manipulation,” they wrote.

Without Luis Miguel in sight: Alejandro Basteri celebrated his 50th birthday with his niece Michelle SalasThe unknown past of Luis Miguel on Televisa that Carlos Espejel uncoveredFrom Luis Miguel to Thalía: which celebrities have had problems using the Mexican flag