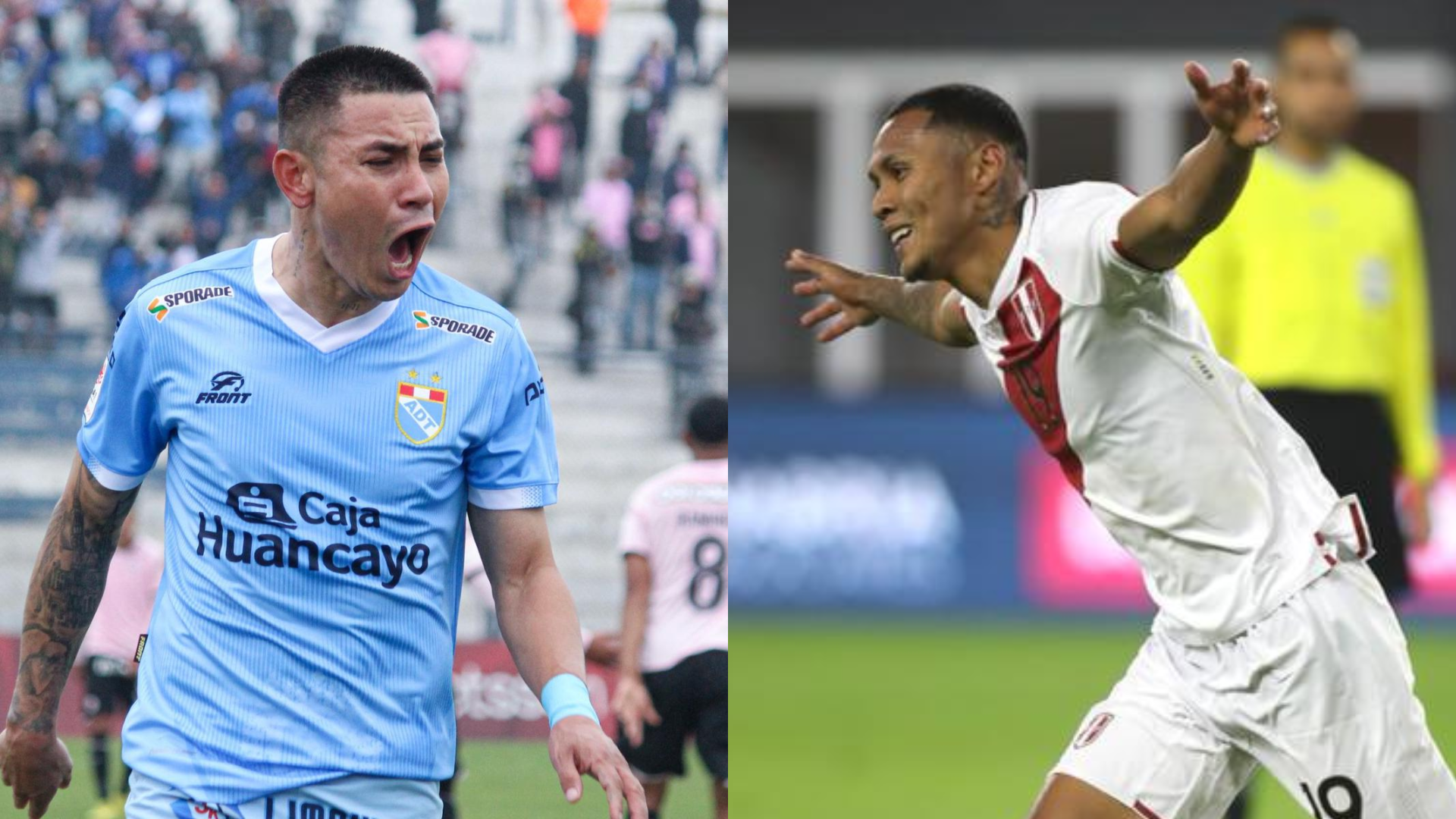 Deza highlighted Reyna’s performance in the Peruvian team and advised him to stay in the Inca team. (Internet)

Jean Deza, ADT striker from Tarma, spoke about the debut and good performance of Bryan Reyna in the victory of the Peruvian team against the El Salvador team. The Peruvian soccer player advised his compatriot not to make the same mistakes and thus be able to remain one of those chosen by Juan Máximo Reynoso.

the end of the ‘celestial gale’ highlighted the play of the Cantolao Academy attacker and made a comparison when he managed to debut in the ‘white-red’ in previous years. In addition, he believed that his colleague should stay away from bad meetings to stay focused on being a good professional off the field.

“You have to know how to handle it. He has played very well, he has scored a goal that is important. I also had to debut in 2014 or 2015 against England and it was a good personal debut, just like he has now. He has to be calm and the people around him have to make him aware that he has to continue on the same path, get away from the night that consumes him, and everything is in him, ”Deza declared for Ovación.

Jean Deza made a self-criticism and revealed that being talented he was going to cover up all the acts of indiscipline he committed throughout his career. He even assured that his bad moment in his different teams and in the ‘bicolor’ They were only the results of his erroneous thinking as a professional footballer.

“I didn’t understand it at the time. I thought that with talent I was going to cover everything, and the years go by and the one who is moving away from the fields, from the national team is oneself, making the mistakes that people tell them not to do, but one believes that with ability thinks he is going to let it go, but that alone does not work, ”said Deza about his indiscipline.

The ADT attacker spoke about Bryan Reyna and continued to advise him, telling him that he has to fully trust his family and not make the same mistakes and set himself as an example. Later, he mentioned the DT of the ‘bicolor’ and affirmed that in Peru there is a lot of talent, but that it is lost over time.

“If you have talent, take care of yourself. Surround yourself with good people, your family who are the most important. Don’t make the same mistakes. I think there are examples, I am one of them. As Reynoso said, here in Peru there is a lot of talent. Unfortunately, the press has spoken well of a player, they believe it, and in two months we will not see him again, ”said Deza about the care that Reyna must have. 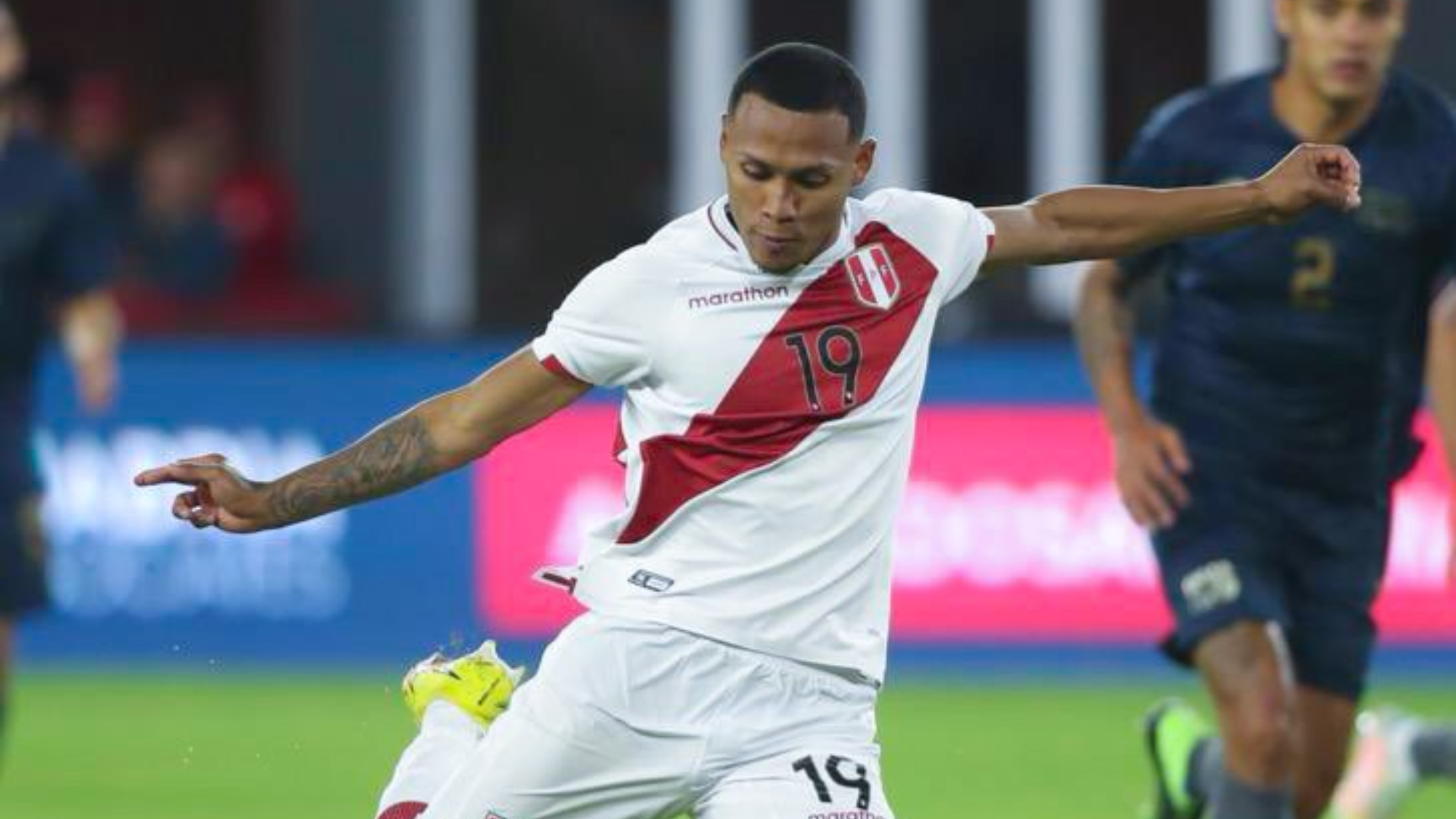 Deza assured that there are other talented players like Reyna. (FPF)

Finally, Deza assured that his coach Franco Navarro confirmed that Juan Reynoso’s technical command is following him closely and that motivates him to continue working and have a better season for Liga 1 2023.

“Franco has told me that they are watching me. I think we have to continue working in the same way. I want to prepare myself well for next year. I need a good pre-season to get the best out of me”. 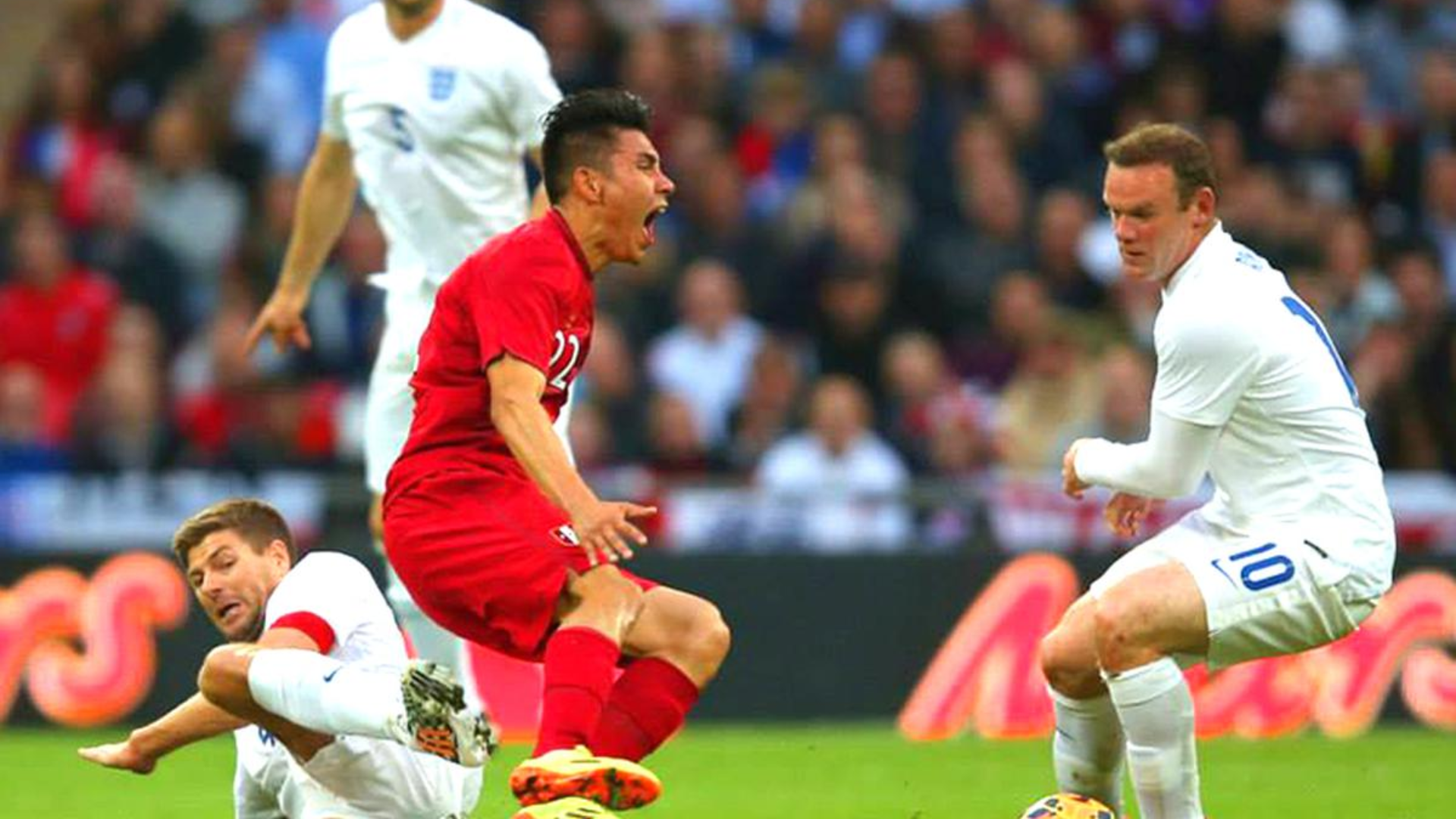 Luis Urruti has already recovered and traveled with the Universitario squad to face Alianza AtléticoMore than 400 Peruvian athletes will participate in the Asunción 2022 South American GamesAlianza Lima: Did Guillermo Salas generate a change of heart rather than a sporting change in the squad?