“Arnold and I are living proof that you can completely reverse hate in one generation.” They are both of Austrian origin. And both made their fortunes in the US. One as an actor, bodybuilder and governor of California. The other as CEO of a large brewery and producer of musicals. But Arnold Schwarzenegger and Simon Bergson’s visit to the Polish concentration camp Auschwitz was more than a trip among friends. 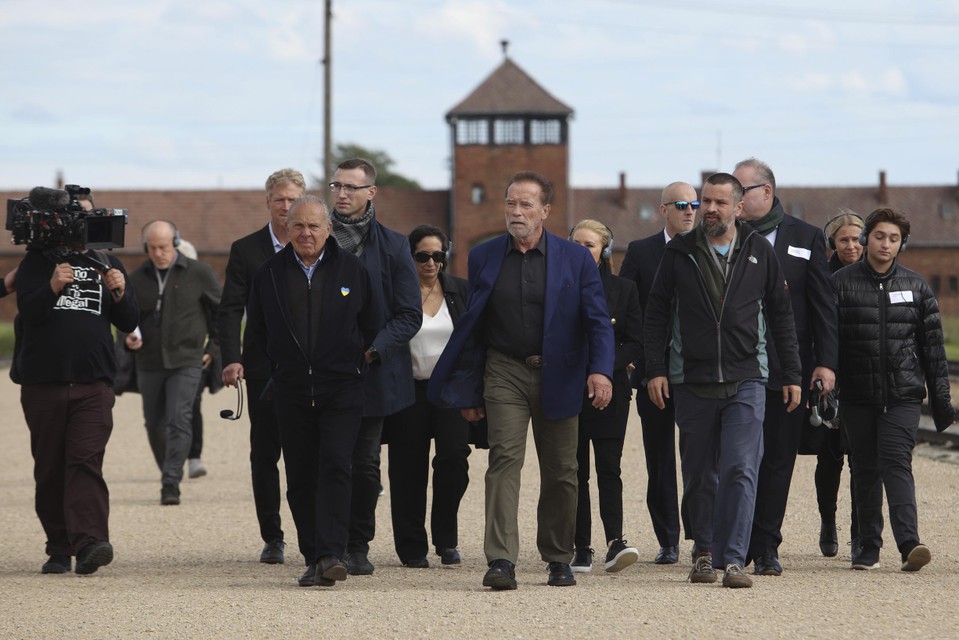 In World War II, Arnold Schwarzenegger, Arnold’s father, fought on the side of the Nazis. Bergsons is the son of Jewish parents who were imprisoned in Auschwitz, and survived the horror. In all, 1.1 million people were killed in the camp. By visiting the site and the museum side by side, Schwarzenegger and Bergson wanted to send a message.

“Let’s fight prejudice together and get rid of it for good,” said the actor. To then refer to one of his most famous roles in the Terminator movies. “Let’s terminate hate and prejudice.”

Schwarzenegger also met Holocaust survivor Lidia Maksymowicz, who, as a 3-year-old, became a victim of Nazi doctor Josef Mengele’s experiments. “Her story needs to be remembered. So that we all say that something like this should never happen again.” 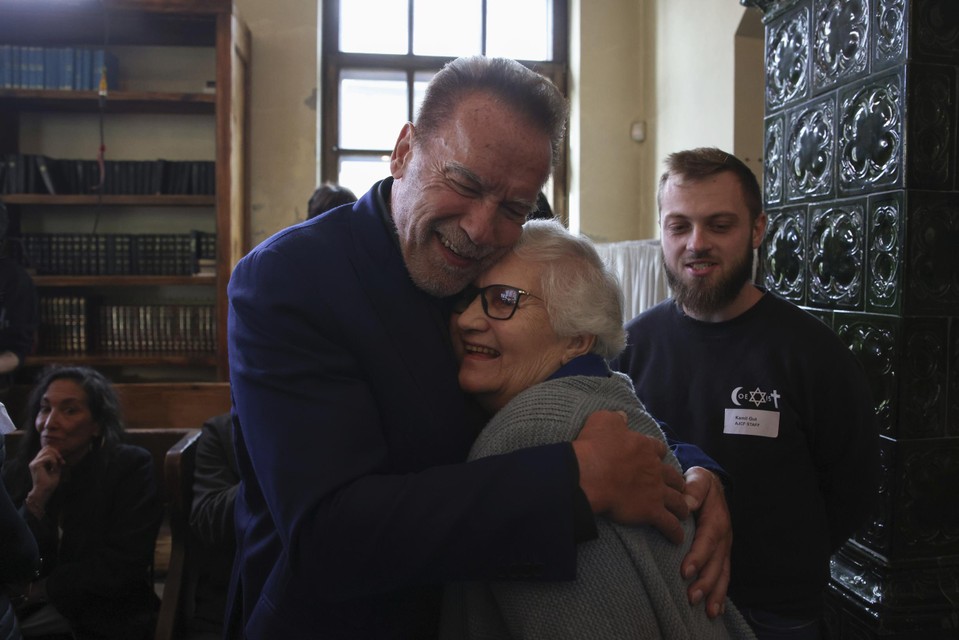 A clear statement with the best intentions. But still, Schwarzenegger takes criticism after his visit. Afterwards, the museum shared a photo of the inscription left by the ‘Governator’ in the guestbook. There, too, he referred to Terminator with the well-known quote: “I’ll be back.”

Inappropriate, many Twitter users think. They make a link with the films, where Schwarzenegger’s character is not sparing with violence and leaves a trail of victims. “This is not the right choice of words,” it sounds. And: “If my father was a Nazi, I would have thought twice before writing something like that.” Those who believe that Schwarzenegger meant no harm also point to the unfortunate use of language.

The museum itself sees no point in it, and came up with further explanations to defend Schwarzenegger. “His visit was relatively short. The message was intended as a promise to return later for a more in-depth visit.”

Schwarzenegger has always been open about his family history. When the American press discovered in the 1990s that his father had fought for the Nazis, the actor himself started an investigation. This showed that his father was indeed active in the Second World War, as a member of the SA – a ‘Nazi gang’.

The man was sent to France, Poland, the Soviet Union and our country, among other places. He had nothing to do with war crimes, such as in Auschwitz. In 1943, Schwarzenegger’s father was sent home after being injured in Leningrad. 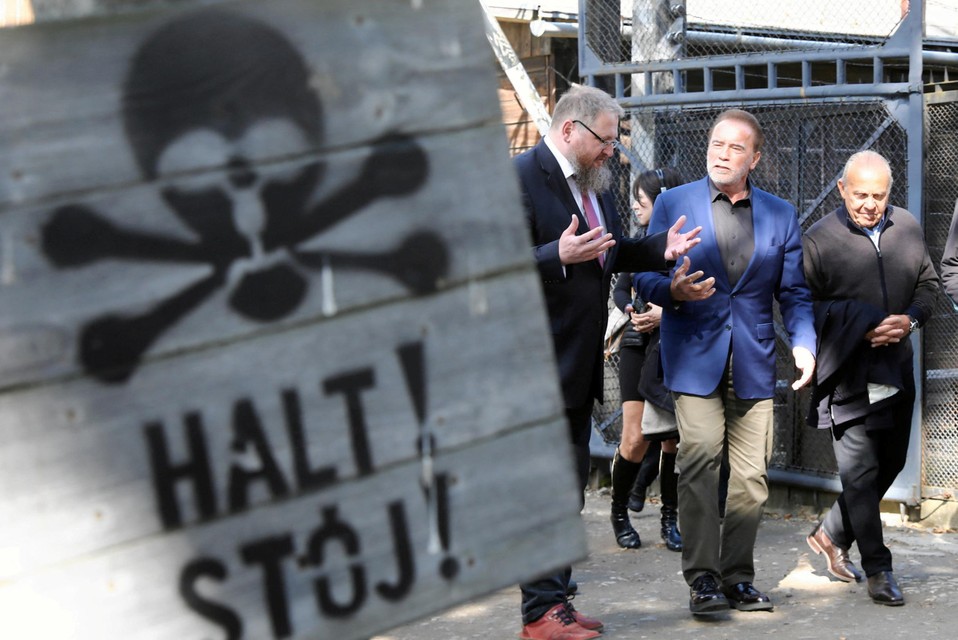 Arnold Schwarzenegger never made a secret of his family history. — © REUTERS

Last March, after the Russian invasion of Ukraine, Arnold Schwarzenegger explicitly referred to his father in a video message to the Russian people. In it he spoke out against the war.

“When my father arrived in Leningrad, he also believed all the lies his government told him. And when he left, he was broken. Physically and mentally. He has been in pain for the rest of his life from a broken back, from the shrapnel and from his guilt.” To add, “I don’t want the Russian people to be broken like my father.”