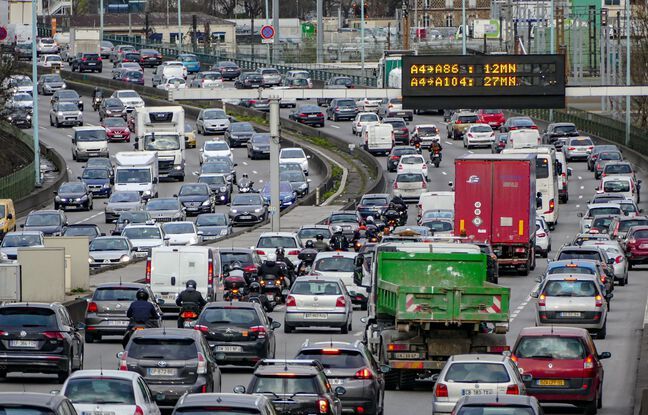 A Brazilian woman had jewelry she estimated at 3 million euros stolen while on her way to Paris fashion week on Tuesday, AFP learned Thursday from police sources and close to the investigation. confirming information of the Parisian. The victim, a Brazilian businesswoman, filed a complaint with the police station in the 16th arrondissement of Paris, evaluating the stolen goods at 3 million euros, according to the police source. “The amount of the damage is not currently known”, nuanced the Bobigny prosecution.

On Tuesday, the business manager lands at Roissy-Charles de Gaulle airport and goes by VTC to Paris fashion week which began the day before. At the A1/outer ring road intersection, in the town of Saint-Denis, north of Paris, the vehicle got stuck in traffic, reports the source close to the investigation. Two men then arrive on a scooter, break the rear window of the VTC and steal hand luggage and a Louis Vuitton suitcase, without causing any injuries, continues the police source.

The suspects on the run

“We are at the very beginning of the investigation,” noted the source close to the investigation. Investigators are particularly looking to find out if the victim was targeted or if it was a theft of opportunity. The suspects are still at large. The investigation was opened for “robbery with violence in meetings” and entrusted to the Brigade for the repression of banditry, indicated the parquet floor of Bobigny.