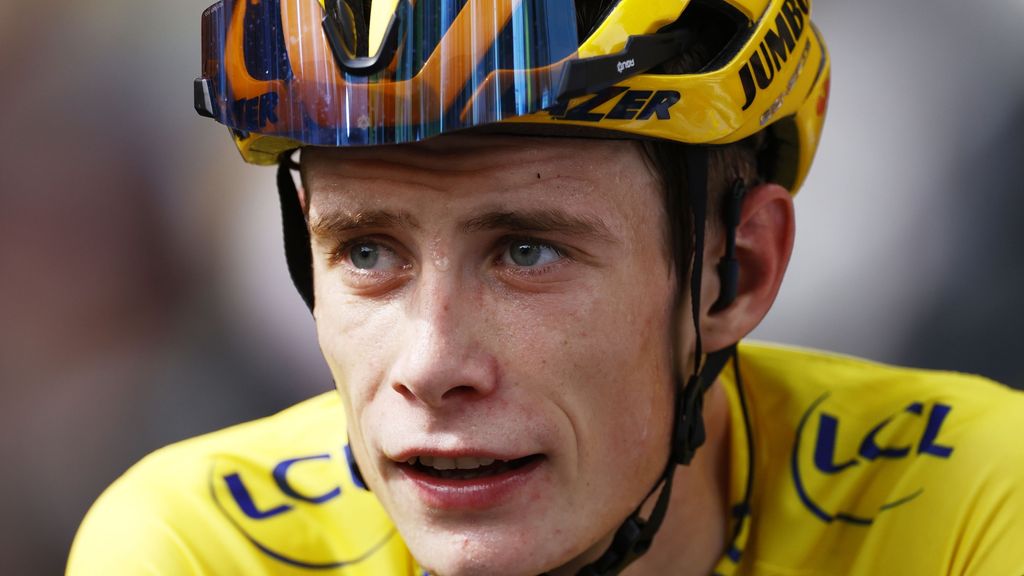 Jonas Vingegaard has won the third stage in the Tour of Croatia. In the ride to Primosten, the rider of Jumbo-Visma trumped Brit Oscar Onley and Slovenian Matej Mohoric in a sprint up the hill.

Jonathan Milan (Bahrain-Victorious) finished fifth and retained the leader’s jersey. Milan, who won the first two stages, accelerated on a gravel strip 600 meters from the finish, but was then overtaken on the paved roads.

Milan still has one second of margin over Vingegaard, who is active for the first time since his victory in the Tour de France this summer. The Dane had already shown himself in the first stage on a climb deep into the final. Then he didn’t come in handy in the sprint.

The Tour of Croatia lasts three more stages and ends on Sunday. A mountain stage to Labin is scheduled for Saturday, a great opportunity for Vingegaard to take a shot at the overall victory.