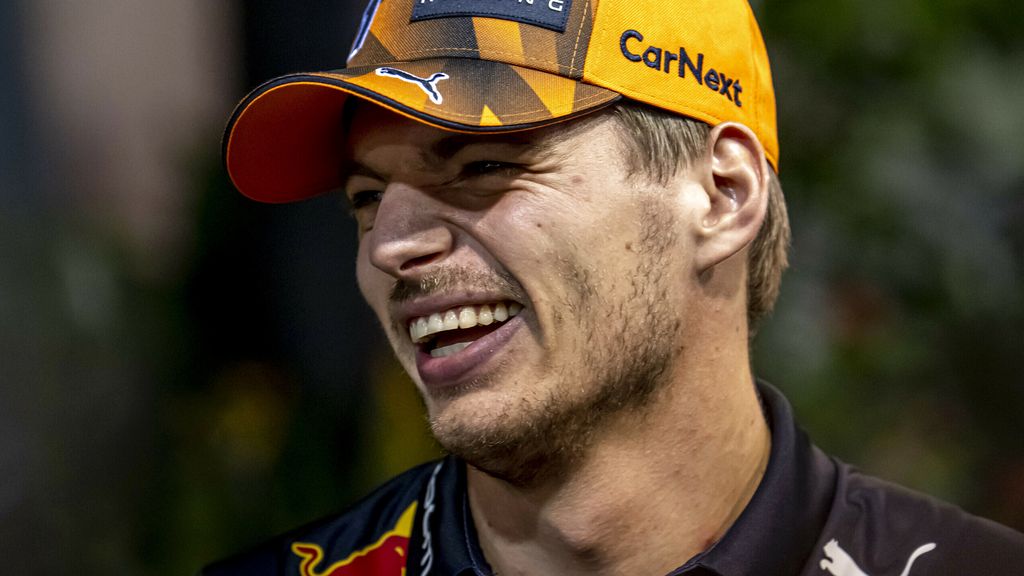 He can become world champion for the second time this weekend in Singapore, but preferably postpones the party for another week.

Max Verstappen is struggling with an unprecedented luxury problem on the Marina Bay circuit. His lead in the World Cup standings is so astronomical that he can, so to speak, choose where he wants to win the title. The tension is far away.

“Prolonging the world title in Japan is more fun. To become champion here in Singapore, I need a lot of luck. I have to win anyway, my team-mate Sergio Pérez can’t finish on the podium and Charles Leclerc can’t finish in the first eight or something like that .”

“It’s not really realistic, so I don’t think it’s going to happen here and don’t take it into account. I’m in no rush. In Japan I can probably control it myself.”

There is another reason why Verstappen would like to be crowned in Japan. Suzuka is the circuit of Red Bull Racing’s engine supplier Honda. Although the Japanese manufacturer has formally withdrawn from Formula 1, the power source of the RB18 is indeed of Japanese origin. The preparation of the engines is still in Honda’s trusted hands.

Singapore Grand Prix at the NOS

The Singapore Grand Prix starts on Sunday afternoon at 2 p.m. Dutch time and can be followed live on NPO Radio 1 and via a live blog on NOS.nl and in the NOS app.

A summary can be seen on NPO 1, NOS.nl and the NOS app.

“It’s great that Suzuka is the first realistic chance to decide the World Cup. It’s Honda’s home race and it would mean a lot to celebrate my title renewal there with the Japanese,” said Verstappen, who will celebrate his 25th birthday in Singapore on Friday.

“I’m looking forward to Singapore, but I’m really looking forward to Suzuka,” said Verstappen. “We haven’t been to Japan for a long time because of covid and it’s such a great track. There are so many beautiful personal memories. Suzuka is the place where I drove an F1 car for the first time in a GP weekend. An unforgettable moment .” 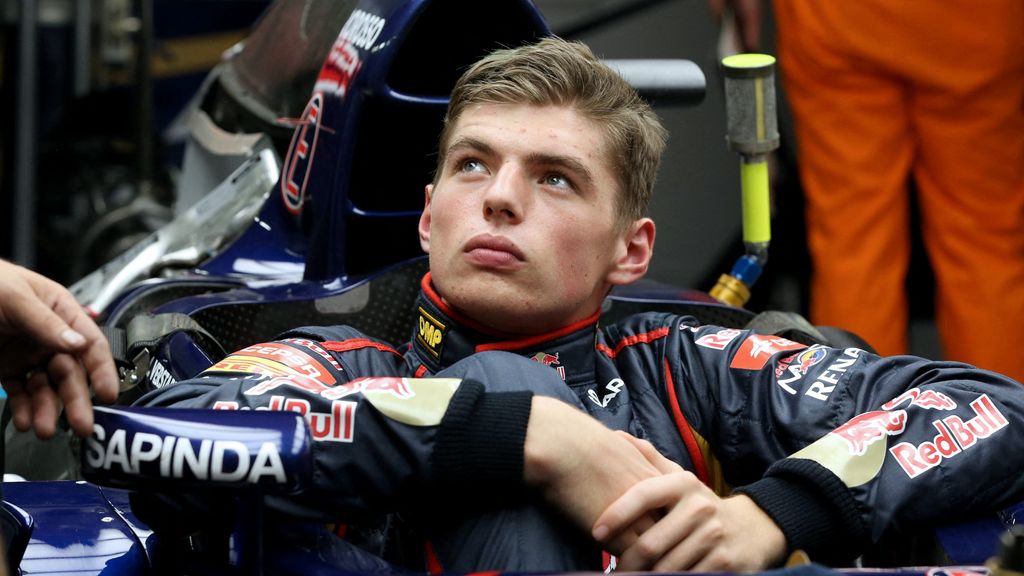 The fact that the reigning champion prefers to postpone his title party until the next race does not mean that he will take it easy in Singapore. “When I put on the helmet and get in the car, I just want to win. Then I demand the best from myself and the team. Everyone knows that. In the cockpit I only think of one thing.”

The Dutchman has delivered an unprecedented performance this season: he won eleven of the sixteen grand prixs. He is unbeaten for five races in a row and the remaining five races after the evening race in Singapore seem to be relegated to lightning-fast laps around the church. The Red Bull driver can break several records this season, but he hardly cares.

“Of course it would be nice if that happens, but for me personally it doesn’t mean much. Of course it is very nice to be in such a competitive car, but the previous races are already a closed book for me. I focus on this one grand prix and make sure I do what I have to do.”

Verstappen can enjoy the impressive success series. He considers the GPs in Hungary and Spa-Francorchamps to be highlights. “Races where I didn’t start in the front and still won. It may all seem so simple, but it’s not. You have to make sure you stay out of trouble on the first lap. I was mainly doing dodge. whole. That’s not as easy as it seems.”

Hamilton: bad for the sport

Rightly so and deserved or not, seven-time champion Lewis Hamilton (Mercedes) calls the early denouement of the title fight bad for the sport. “Obviously it’s great for the winning driver, but a shame for the fans. I’ve experienced it myself, for example in Mexico. That was nice, but it’s much better if everything is decided in the last race. Hopefully it will be in 2023 more exciting.” 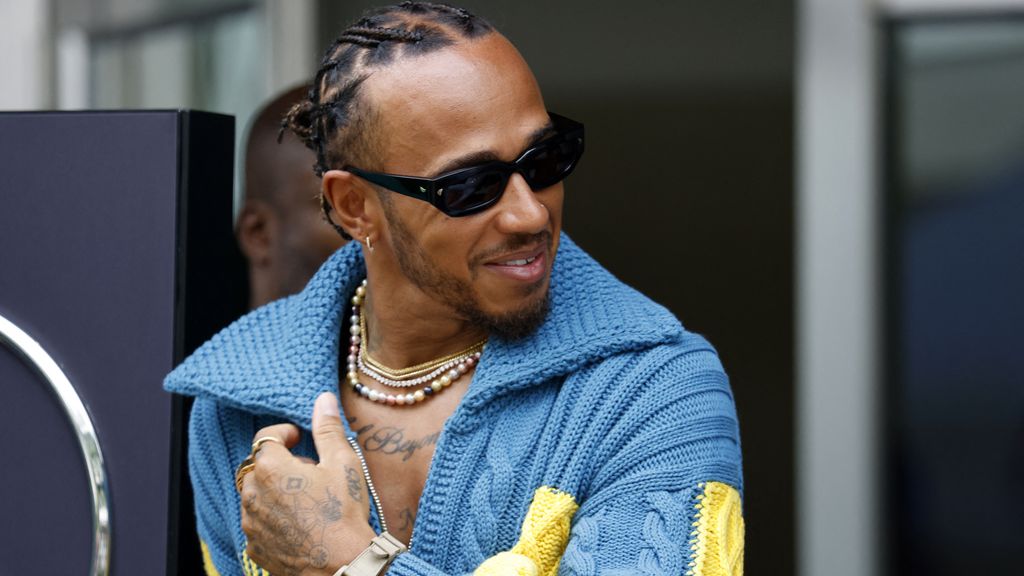 Verstappen partly agrees with Hamilton’s words. “You can look at it in two ways. Of course I also enjoy duels with Ferrari and I would love it if they really participated in the title fight. But it is also very nice to work towards the title calmly and calmly. It’s nice that they are much better than in previous years. Formula 1 needed that.”

“This car is a lot stronger than last year’s car, especially on Sundays when it is set up for the race,” Verstappen agrees. “This season is therefore not comparable to 2021. The car drives and feels very different from last year, but it is not the case that I am suddenly a completely different driver.”

Verstappen gives his crew a lot of credit. “I think the team is not operating perfectly this year, but it is operating almost perfectly. It is a great group of people. Almost everything we agree is executed flawlessly. That makes this a very special season, especially because we have so much in the first races. had adversity.”

“Of course I perform well myself, but I will only really enjoy that when the last race is over. Then I can look back on what we have achieved.” 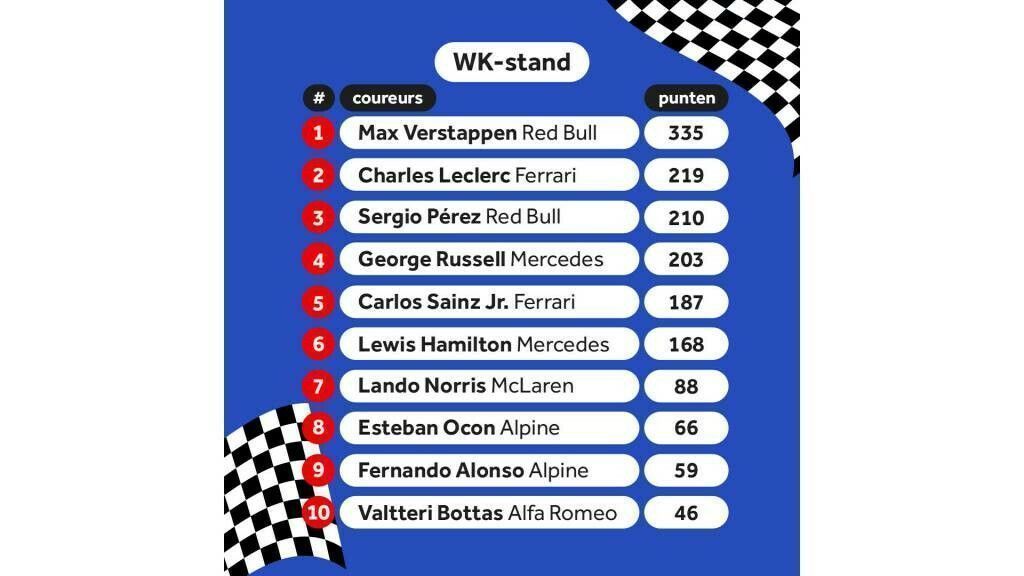