Turnout of monkey pox vaccination is lower than expected 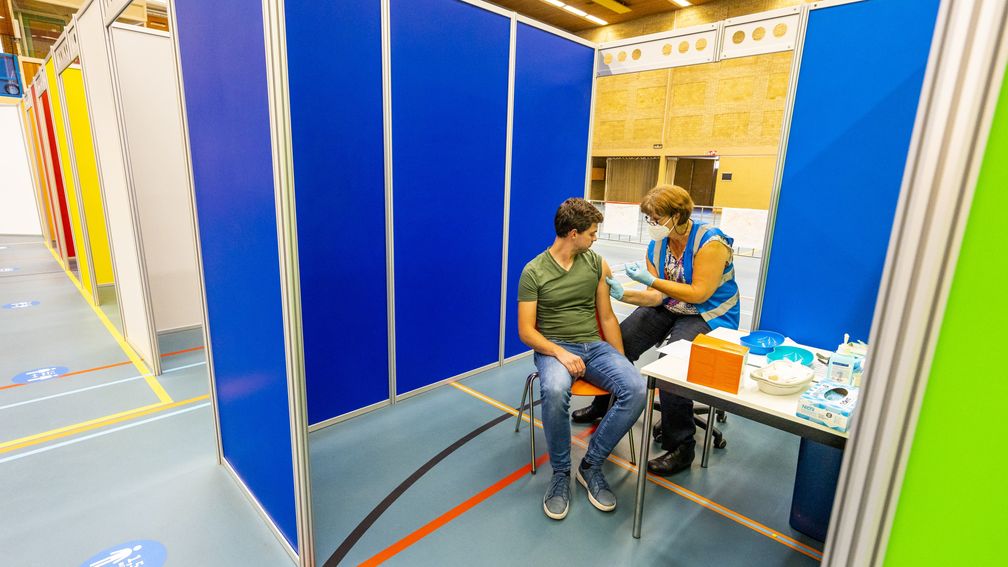 The turnout for vaccinations against monkey pox in the Netherlands is lower than expected. This is what Minister Kuipers of Health writes to the House of Representatives. About 13,000 people have now been vaccinated, 5,000 of whom have also received their second shot. “The turnout percentage is lower than previously estimated, based on research,” says Kuipers in the letter.

The RIVM says that based on the high willingness to vaccinate, a higher turnout was expected. Minister Kuipers writes that the GGDs are trying to give more people the opportunity to get an injection. “By means of repeated invitations, swipe rounds and after-calls.”

Minister Kuipers’ figures are based on the position at the end of last week. According to the RIVM, a total of 20,278 pricks put.

ANP news agency writes that more than a thousand people did not want to share the details of their vaccination with RIVM. That number is not included in the minister’s letter, but is provided by RIVM. “We know that the injections have been made, but not to whom, and therefore also not whether it is the first or second injection,” RIVM said to ANP.

In August, the NOS asked people at the Amsterdam RAI, where vaccinations are carried out, what they thought about the shot:

‘I will get a vaccine, but I will not change my behaviour’

The number of positive tests in the Netherlands now stands at more than 1,219, an increase of four new cases. That is the smallest increase in a week since the first case of the virus was identified in the Netherlands. Last month, the World Health Organization (WHO) announced that the number of people infected with the monkeypox virus has started to fall.

The World Health Organization then said it suspected that the outbreak was also on the decline in the rest of Europe. Whether the low point is really over remains to be seen in the near future, according to the WHO.

According to the European Center for the Control of Infectious Diseases ECDC, there were on September 27 over 20,000 confirmed cases of monkeypox reported in European countries. After Spain, France and Germany, the Netherlands is the fourth country with the most positive tests.