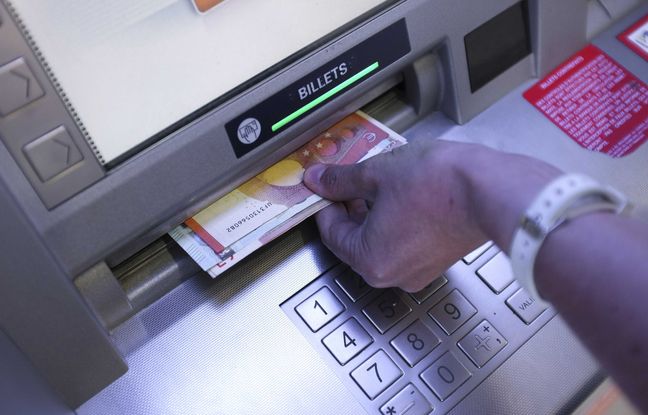 Evildoers are always running around in the wild. Wednesday in the middle of the night, an ATM was attacked with a backhoe in the town of Ars-sur-Formans (Ain). The perpetrators had previously stolen the vehicle from a nearby construction site.

The noise quickly woke up the residents who then contacted the gendarmes. But when they arrived, the perpetrators of the heist had already taken to their heels, taking the money that was in the machine. This same distributor had already suffered an attack in March 2020, with explosives this time, indicates Progress. An investigation has been opened to identify and locate the suspects.