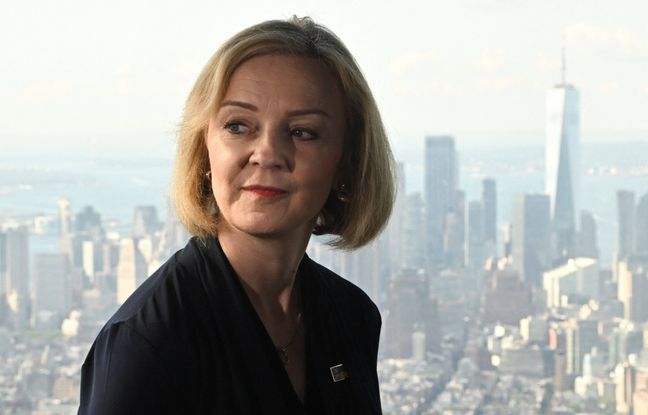 The UK is on the brink of financial crisis. Heavily criticized, British Prime Minister Liz Truss on Thursday defended the “controversial and difficult” massive tax cuts taken by her government to support the economy.

“We had to take decisive action to help people for this winter and the next. (…) We had to take urgent action to grow our economy, get Britain moving, and also deal with inflation,” Liz Truss told the BBC. “It means making difficult and controversial decisions, but I am ready to do it as Prime Minister,” she added in her first interview since Friday’s presentation of economic support measures and cuts. very costly taxes.

The pound sterling takes the plunge

Estimated by economists at an amount of 100 to 200 billion pounds, but whose financing and impact remain unclear and not quantified by the government, they have sown disorder on the markets and provoked an exceptional warning from the International Monetary Fund which asked London to correct the situation.

A signal of investor mistrust for British assets, the pound sterling plunged to an all-time low of $1.0350 on Monday and has risen only slightly since. The pound fell again on Thursday against the dollar, the day after direct intervention by the Bank of England (BoE) in the debt market in the face of “real risks to financial stability”.

“I have to do what I believe is right for the country and what will help move our country forward,” said Liz Truss. “Of course, there are a lot of people with a lot of different opinions. But I don’t think anyone disputes the fact that we have to take action to deal with a very, very difficult economic situation, ”added the conservative under fire from critics since Friday.

“This will sustain our economy in a very difficult time for the world. It is not just Britain that is facing difficulties. It’s a global problem,” she said, blaming the war in Ukraine which has sent energy prices soaring and inflation spiking.