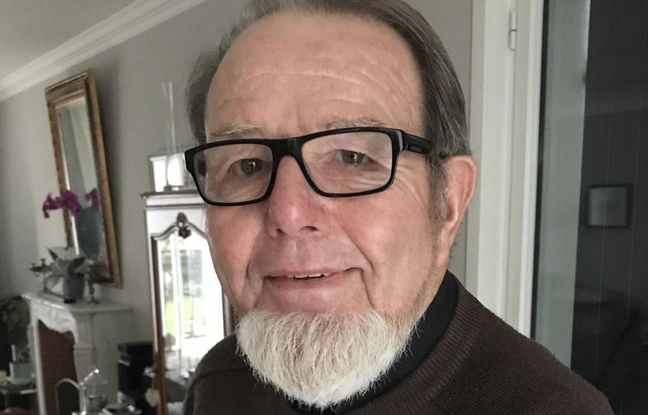 Nearly a week after having disappeared in the forest of Desvres, in Pas-de-Calais, Bernard Chaussoy was found dead during a new search operation carried out by the gendarmes, this Thursday, we learned from of the parquet floor of Boulogne-sur-Mer.

“The body of Mr. Chaussoy was discovered this Thursday morning, around 11 a.m., in the town of Crémarest, in the course of the Lène river”, confirmed to 20 Minutes Guirec Le Bras, prosecutor of Boulogne-sur-Mer, in charge of the preliminary investigation opened after the disappearance of the victim.

The physical examination excludes the intervention of a third party

New information had prompted the gendarmes to resume the search on Thursday morning. “The body examination, which took place at the end of the afternoon, made it possible to exclude a priori the intervention of a third party”, continues the prosecution, specifying that an autopsy should be carried out in the coming days. to “determine the exact causes of death”.

Bernard Chaussoy, 81, former mayor of the town of Rinxent, had therefore disappeared on Friday morning when he went mushroom picking with his wife. On Saturday and Sunday, significant resources had been deployed by the gendarmes to find him, in vain. A call for witnesses had been broadcast, making it possible to collect the elements which led to the macabre discovery of this Thursday.