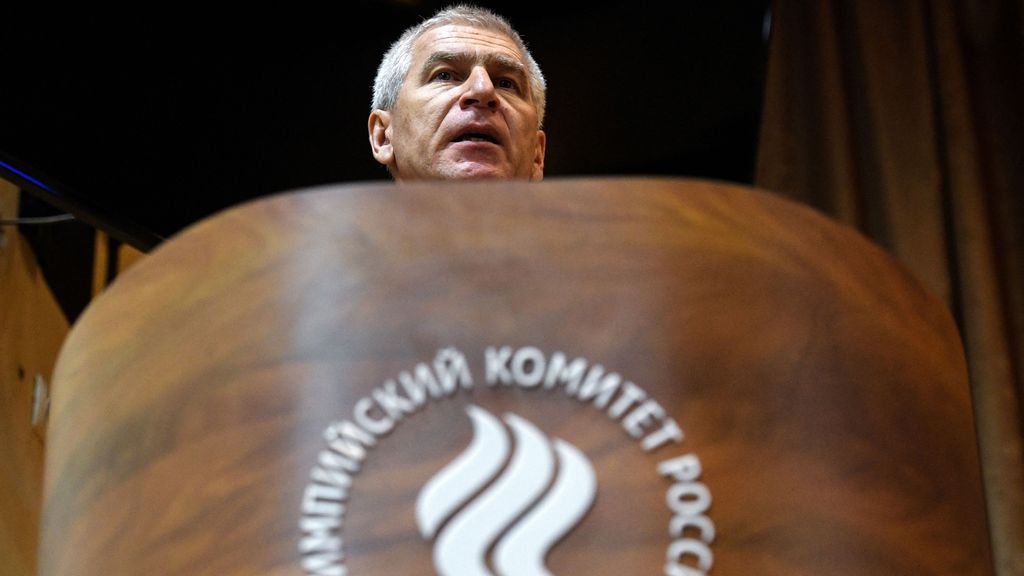 Russian (former) top athletes will not be given an exceptional position in the military mobilization in that country for the war against Ukraine. This was announced by Russian Sports Minister Oleg Matytsin.

For example, former European figure skating champion Dimitri Aliev and former football international Dinijar Biljaletdinov have now received a call to prepare to participate in the war. The 37-year-old Biljaletdinov played 46 times for the Russian national team and played in England for Everton and in his own country for Spartak Moscow.

We expect our elite athletes to act as true patriots now and in the future.

President Vladimir Putin has called up a total of 300,000 reservists to report to the front. The failure of the so-called ‘Blitzkrieg’, the rapid first advance towards Kiev, has radicalized positions in the Kremlin.

Matytsin announced Putin’s position at a sports conference in the city of Kemerovo. “Athletes do not form an exclusive community that is free from obligations and thus enjoy privileges,” said the minister.

“We expect our top athletes to act as true patriots now and in the future. Of course we also understand that athletes, especially those who are part of national teams and prepare for the Olympic Games, play a special role in our society . Possibly the obligations to the fatherland will be postponed for them.” 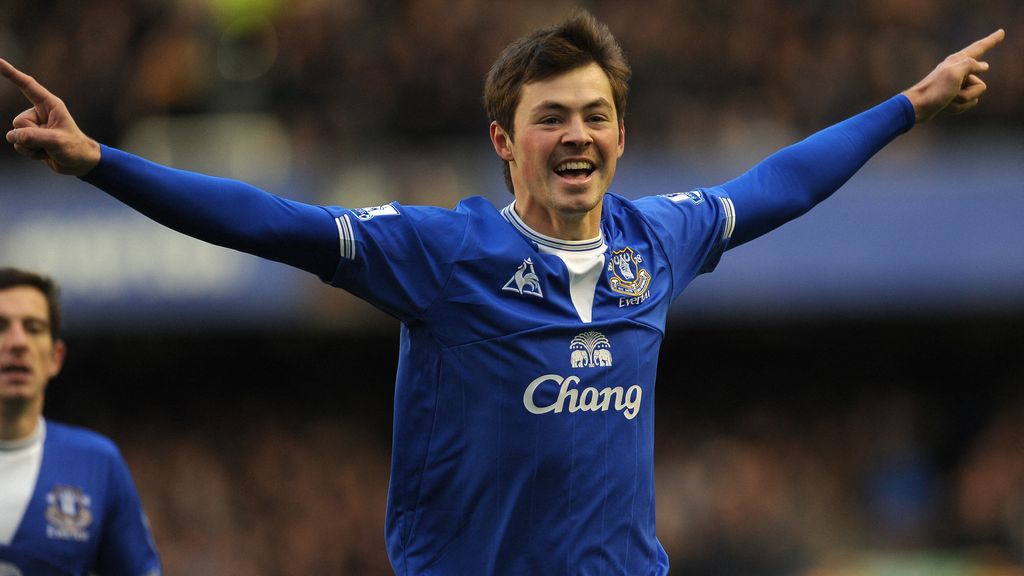 Several Russian sports federations have since reported that top athletes have been called up to report as reservists. For example, two snowboarders, three cyclists and, in addition to Aliev, two more figure skaters were ordered to join the Russian troops. Their names have not been disclosed.

The Kremlin is responding to the call of Stanislav Pozdniakov, the chairman of the Russian Olympic committee. He previously announced that athletes have the “honorable task of serving and, if necessary, defending their homeland.”