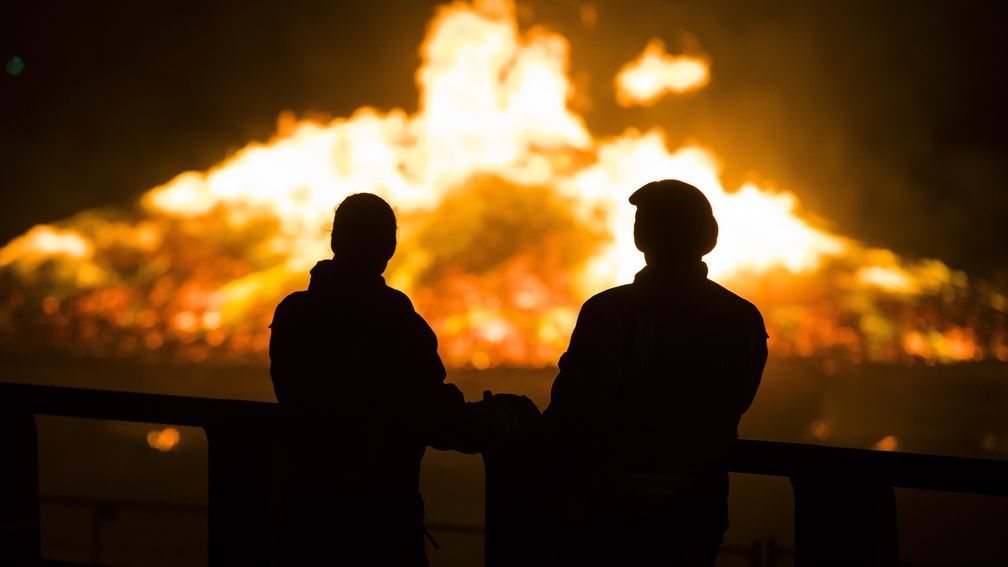 The traditional bonfires on the beaches of Scheveningen and Duindorp can probably continue next year. Mayor Van Zanen of The Hague has issued an event permit.

However, the organizations still need to obtain a number of nature permits. The province of South Holland, the Delfland Water Board and the Municipal Executive must consider these nature permits.

The applications for the fires in the districts of Laak and Escamp in The Hague are also still ongoing, but will be granted as soon as possible, the municipality announced.

Incidentally, the bonfires are subject to “strict conditions”, Van Zanen writes. For example, the piles may not be higher or wider than 10x10x10 metres, so as not to endanger the safety of bystanders and local residents.

The bonfires in The Hague have been canceled for the past three years, initially due to the aftermath of the 2018-2019 New Year celebrations. That year the bonfires in Scheveningen were higher than allowed, causing a shower of sparks and fires. Roofs, cars and street furniture in the area catch fire.

The pyre turned out to be 48 meters high, while it was not allowed to be higher than 35 meters. The mayor of The Hague Krikke resigned after hard conclusions of the Dutch Safety Board. That body concluded, among other things, that the municipality knew that builders did not comply with the agreements, but did not act against them.

The following two years, the celebrations were canceled because of corona.