José José’s moving message on his return to the stage: “It fills me with joy that my music is still alive” 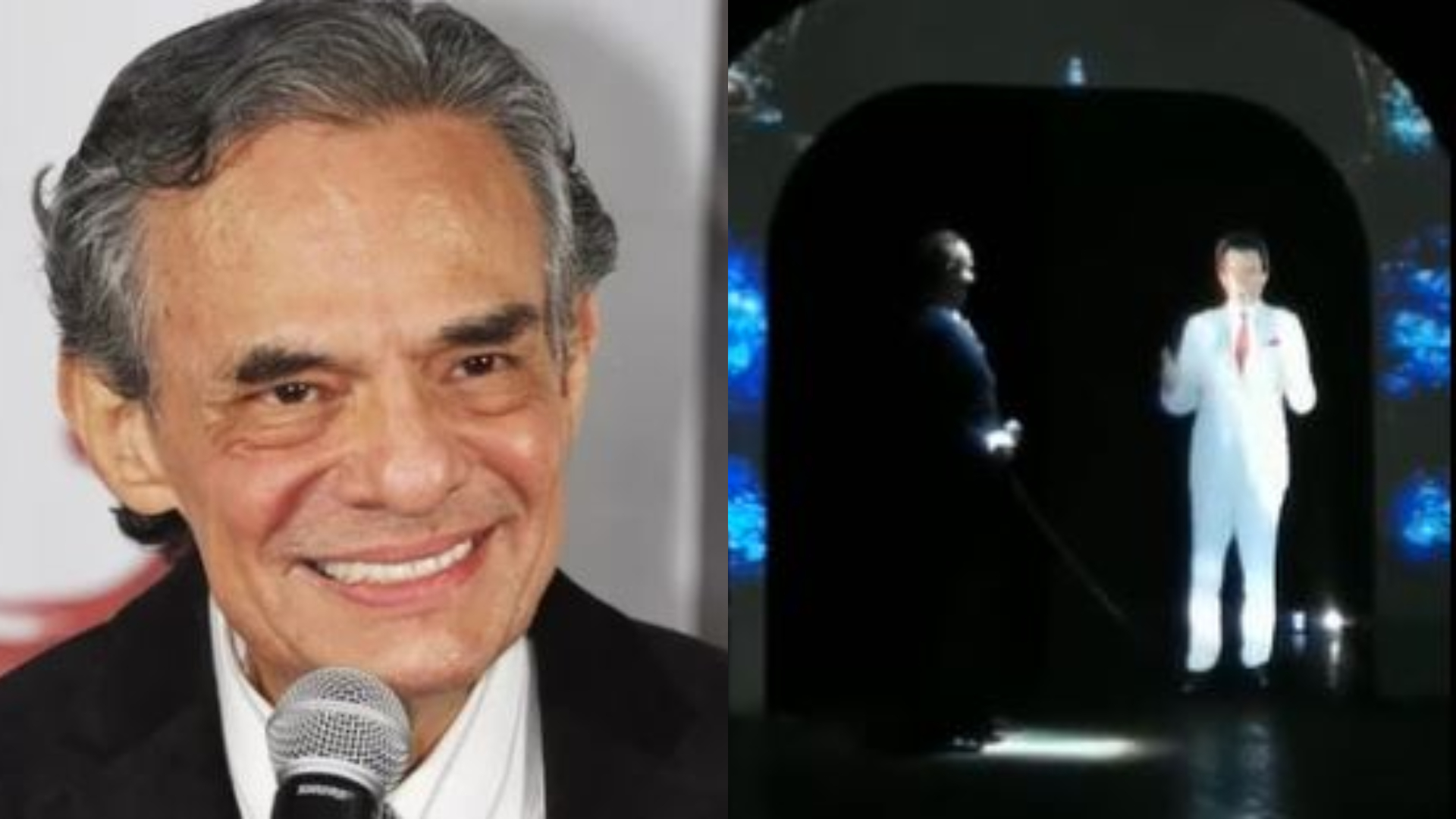 In recent years, technological advances have allowed international stars such as Michael Jackson, Tupac, Fran Sinatra, Whitney Houston and Diego Verdaguer to reappear in big shows after their deaths. This happened recently with José José, who during his homage for his third death anniversary appeared on the stage of the Azcapotzalco Cultural Theater like a hologram to shared a moving message.

During the afternoon of last Wednesday, September 28, an event was held in memory of the prince of song in Mexico City to remember his musical legacy that has passed from generation to generation. During the musical show, José Joel – the singer’s eldest son – fulfilled his promise and presented a hologram of his father. 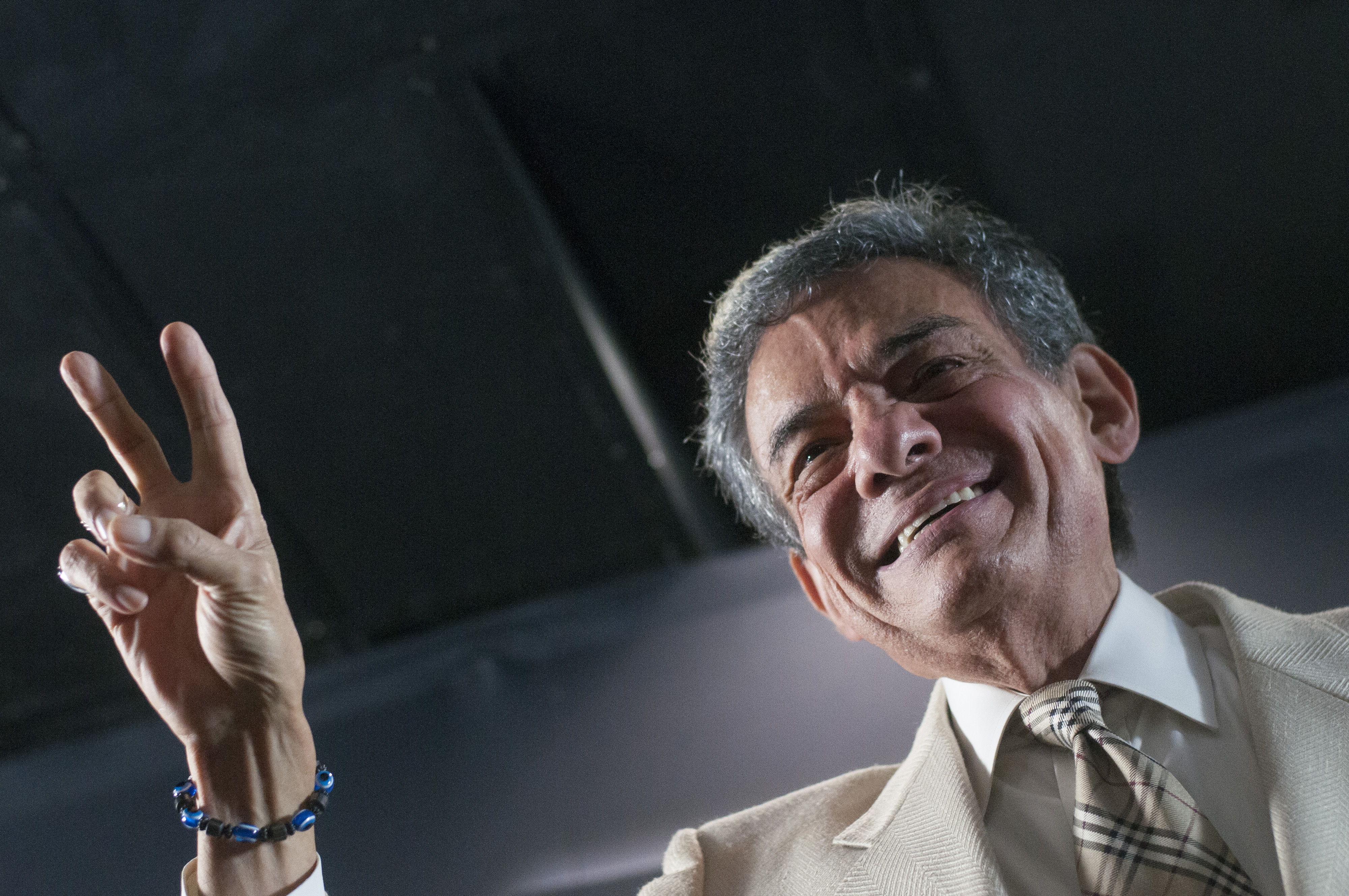 The relationship between the children of José José is still fractured. (Photo: Diego Simón/Cuartoscuro)

Between applause and smoke effects, José Rómulo Sosa appeared – real name of the Mexican interpreter – with his characteristic white suit. But that was not all, to the surprise of many, the endearing Mexican artist spoke:

Thank you for this warm welcome. I am very happy, very grateful to God, because thanks to the love of my son Pepe and the affection of all of you, my audience, we are back. It fills me with joy that my music is still alive in their minds and in their hearts and in their throats. Please, if you allow me, let’s continue to remember all this wonderful music now through the voice of my son José Joel.

The attendees fell silent as soon as they heard the prince of song. It is worth mentioning that, according to the information shared by the singer’s eldest son and the event’s organizers at a press conference, the optical illusion was made by a Mexican company under the creative direction of Manuel Ibarra, who used the technique of mapping and Rafael Sigler did the dubbing.

Likewise, José Joel announced that this will not be the only time that the public meets his father again, since both he and his mother -supposed universal heiress of the Prince– They plan to hold other events where they will also incorporate the hologram. 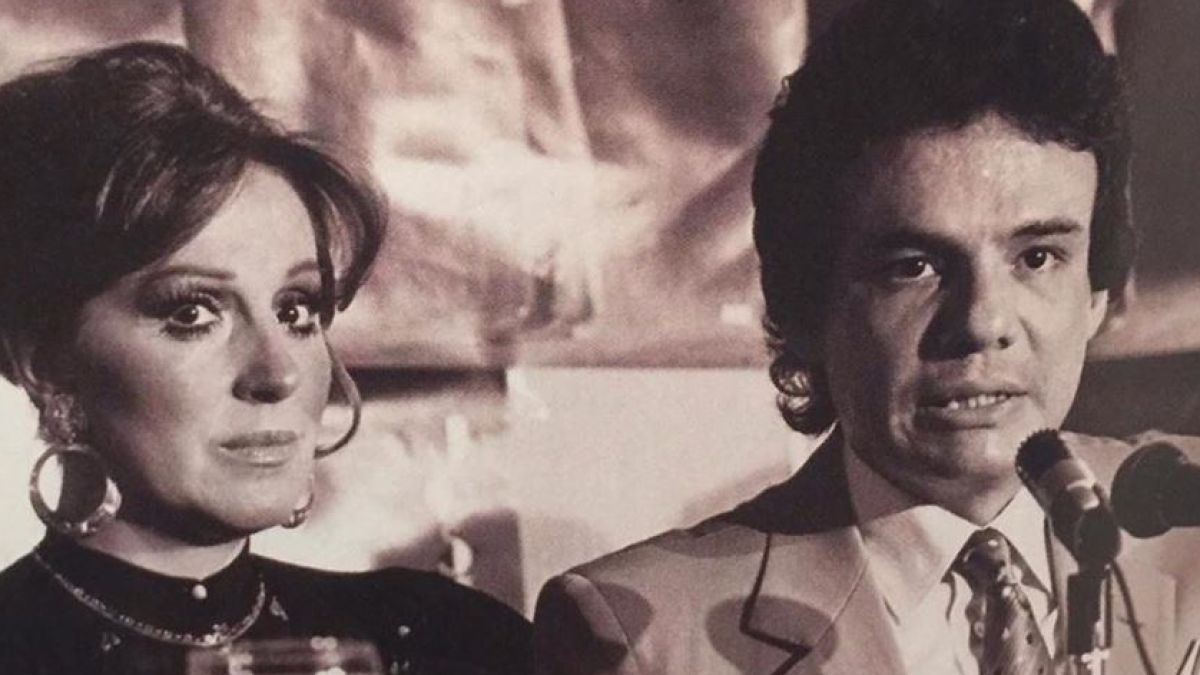 After the presentation of the hologram, José Joel performed some of his father’s famous songs. (Photo: The Stars)

As expected, the attendees immortalized this special moment with their mobile devices and did not take long to share the videos on their social networks, where those who could not attend gave their opinion on this technique that is becoming more and more popular among the families of big stars. that they already left.

“Even the special effects of Odyssey Bubbles They looked more real than that hologram.” “The bottle was missing.” “This is very 5 pesos! It’s not like I’ll catch up with them!!”. “The one who had prepared The Voice de Whitney Houston It was a thousand times better and still the family did not allow it to go on the air or on tour”. “How awful, and well, what a pity that José Joel did not inherit his father’s talent.” “Don José José died again upon hearing that,” they wrote in Twitter.

On the other hand, something that caught the attention during the tribute to José José was that Marysol Sosa did not attend. According to Anel Noreña, her daughter did not appear because she decided so and denied that they are upset, information that the Prince’s own eldest daughter reiterated during a meeting with the media outside the French Pantheon where the remains of the idol of Mexico rest.

“I talk to him every day, I love coming here […] I am very pleased that from this year it is very clear that there are no protagonists, that this is my father’s day, “he said.

He also revealed that he has marked his distance from José Joel because he has not agreed with many things he has done, however, he considers that they respect each other a lot. Regarding the hologram of his father, he wanted his brother to “go crazy”.

José José three years after his death: the biggest controversies that still haunt his family Enrique Guzmán broke the silence about Alejandra’s accident: “They rearranged her femur” Who is Gonzalo Hevia Baillères, Belinda’s alleged new romance