Long traffic jams with fleeing residents trying to take as much as possible with them. And many boarded up houses and shops. Florida is prepared for the worst and looks like a ghost state. The US National Hurricane Center calls it “life-threatening storm surges, catastrophic winds and severe flooding.”

Before Ian made landfall on Wednesday evening around 9 p.m. (Belgian time), the hurricane was still seriously gaining strength over the Gulf of Mexico and US Air Force hurricane hunters have already measured wind speeds of up to 250 km/h. With that, the Category 4 storm is almost evolving into a Category 5 hurricane (the most severe category and extremely dangerous).

The course of the tornado, which is visible even from space, has changed in the meantime. Ian is expected to narrowly pass through the extremely densely populated region of the metropolis of Tampa, where the worst was previously feared.

(Read more below the images) 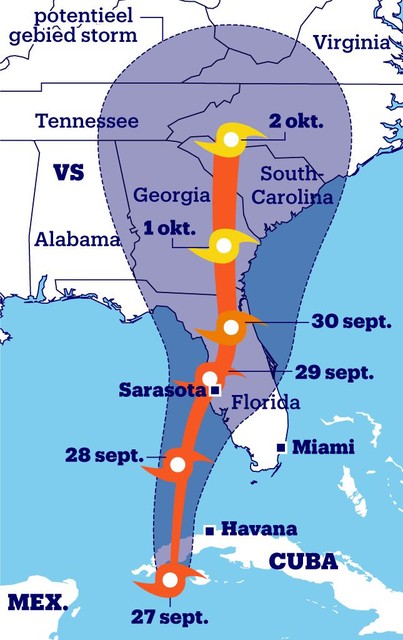 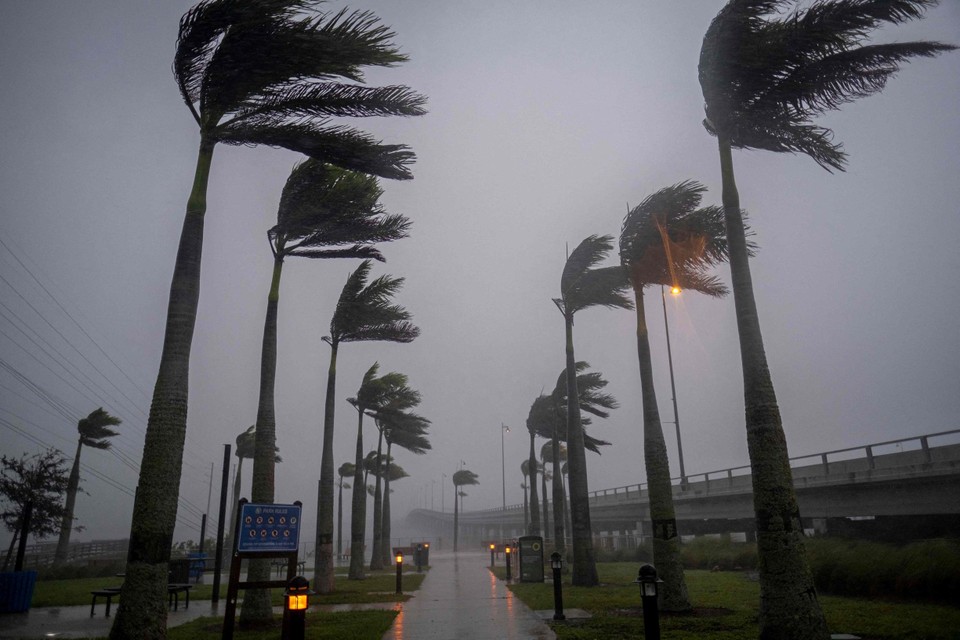 On Florida’s west coast, 2.5 million people have already been evacuated for the storm, high waves and flooding from the heavy rainfall.

The water level in Fort Myers rose by more than 2 meters in the past 7 hours, the highest rise since records began in 1965.

Florida Governor Ron DeSantis has declared a state of emergency, warning, based on forecasts by meteorologists, that some regions may be uninhabitable for weeks or even months after the hurricane passes. Many wooden houses will not be able to withstand the force of the hurricane and parts of the state will be completely submerged by the heavy rain.

In the meantime, the first casualties have probably also fallen. A boat carrying Cuban migrants has been swallowed by the raging sea off the coast of Florida. According to the US Border Patrol, 23 people on board are missing. Four people managed to swim to Stock Island, near Key West.

Large parts of Florida are already without power because electricity grids have blown over. And the worst is yet to come.

Meanwhile, the governor of South Carolina has also declared a state of emergency now that it appears that the hurricane is headed in that direction.

The storm should not be over until Friday.

(Read more below the images) 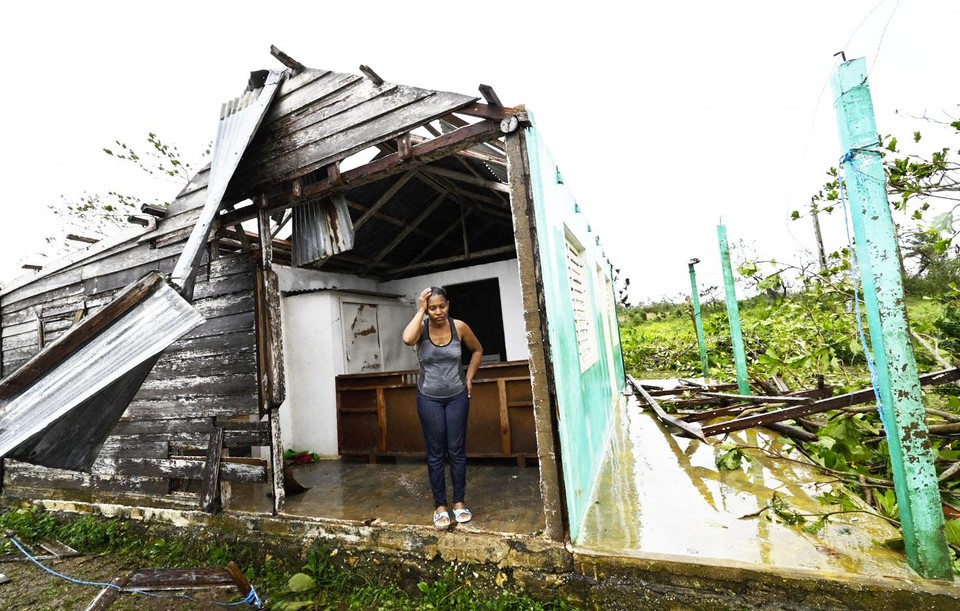 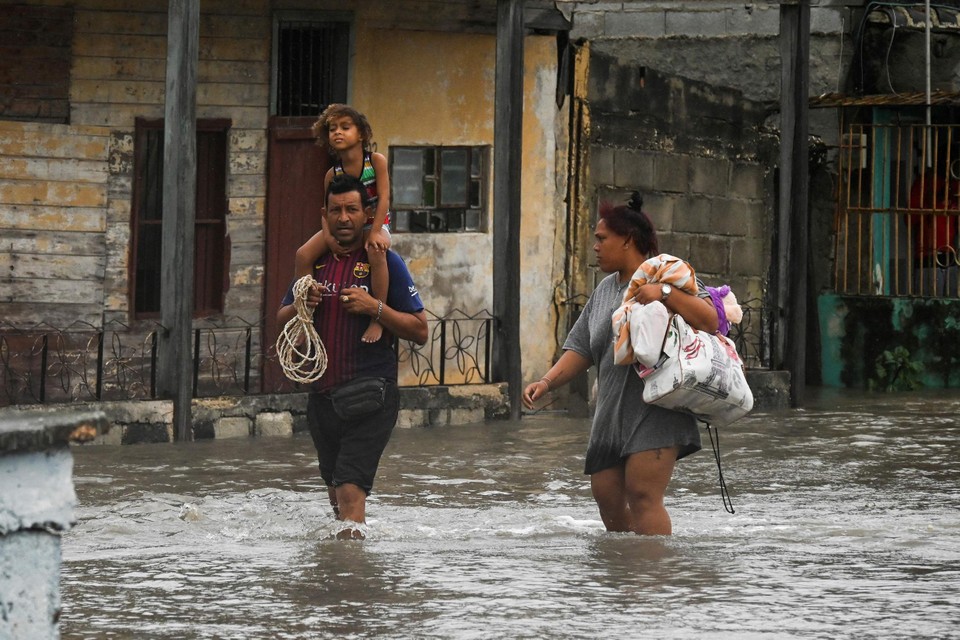 In Cuba, meanwhile, they are licking their wounds after Ian’s passage. The damage is enormous. The hurricane, with wind gusts up to 205 km/h. caused a total blackout. Some 11 million Cubans were without power for more than a day.

Meteorologists are particularly concerned that Ian progressed so quickly from a tropical storm to a Category 4 hurricane. Hurricane experts see climate change as one of the causes and say it’s not a reassuring statement about the future.