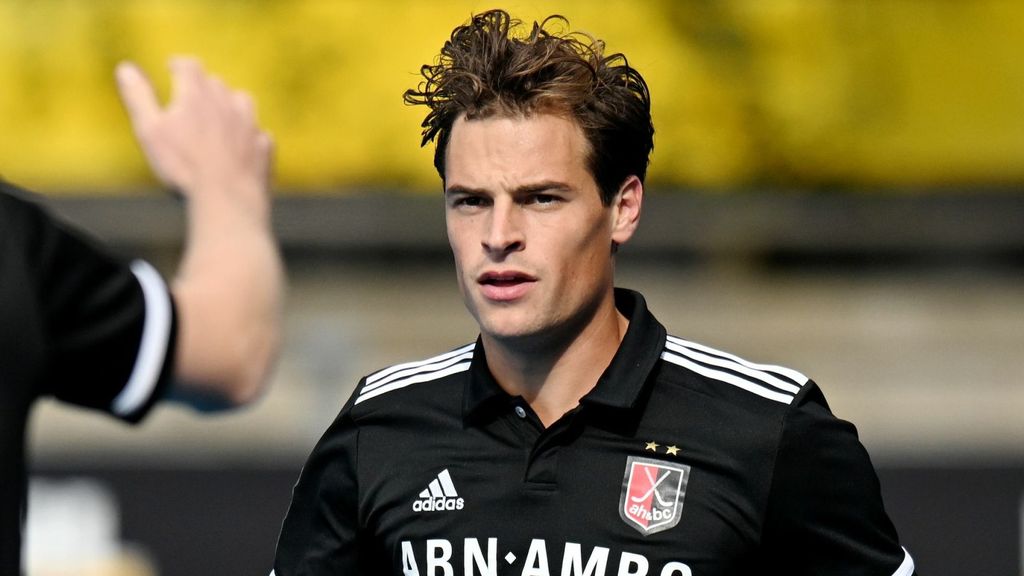 The hockey players of Amsterdam have secured themselves in the second round of the Euro Hockey League after a big win. The team of coach Alexander Cox was 6-1 too strong for the French Lille.

The quality difference between Amsterdam and Lille soon became clear. Boris Burkhardt opened the score after 144 seconds, by simply tapping in a cross.

The rest of the game was a one-way street. Mirco Pruyser made it 2-0 and just before half-time Rupinder Pal Singh scored the third Amsterdam goal.

Lille limited itself to defending, hoping to keep the defeat as small as possible. It therefore took until the end of the third quarter for Amsterdam to cheer again. Burkhardt made it 4-0.

Singh then also scored his second goal of the afternoon and Matthew Dawson brought the total of the team from Amsterdam to six goals. Antoine Bonomi saved the honor for Lille.

These days, the first phase of the EHL is played in Germany. The men will play from September 29 to October 2.

On Saturday, EHL debutant Pinoké will face Slavia Prague in the knockout stage of the tournament. If the club from Amsterdam gets off to a flying start, the team of coach Jesse Mahieu will face the winner of the game between SV Arminen (Austria) and Old Georgians (England) on Sunday.