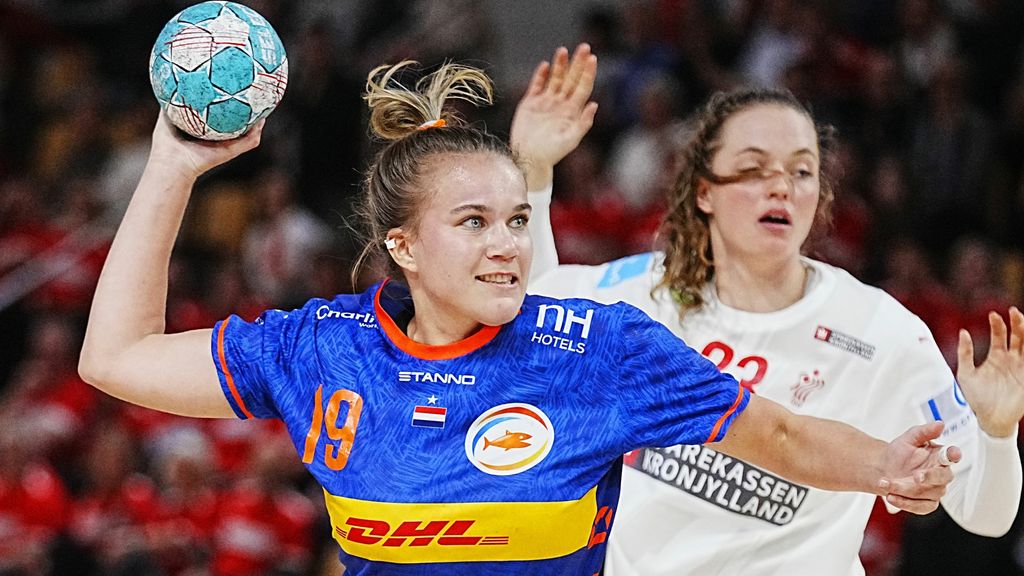 The Dutch handball players have made an excellent start to the practice campaign for the European Championship in November. In Aarhus, an exhibition game with Denmark, the number three of the last World Cup, resulted in a big 30-22 victory.

The game was part of the so-called Golden League, an exhibition tournament organized by the unions of Denmark, Norway and the Netherlands. Switzerland also participates in the Golden League.

National coach Per Johansson missed a handful of key players. Danick Snelder, Larissa Nusser, Dione Housheer and Harma van Kreij are injured, Lois Abbingh has recently become a mother and Tess Wester is pregnant. On the other hand, Estavana Polman came back after a long injury.

Despite the absentees, Orange appeared extremely fresh and fruity. In the initial phase, the game still waved up and down, but after the 4-4, the Netherlands quickly distanced itself. First to 8-4 and finally to a halftime score of 18-9. 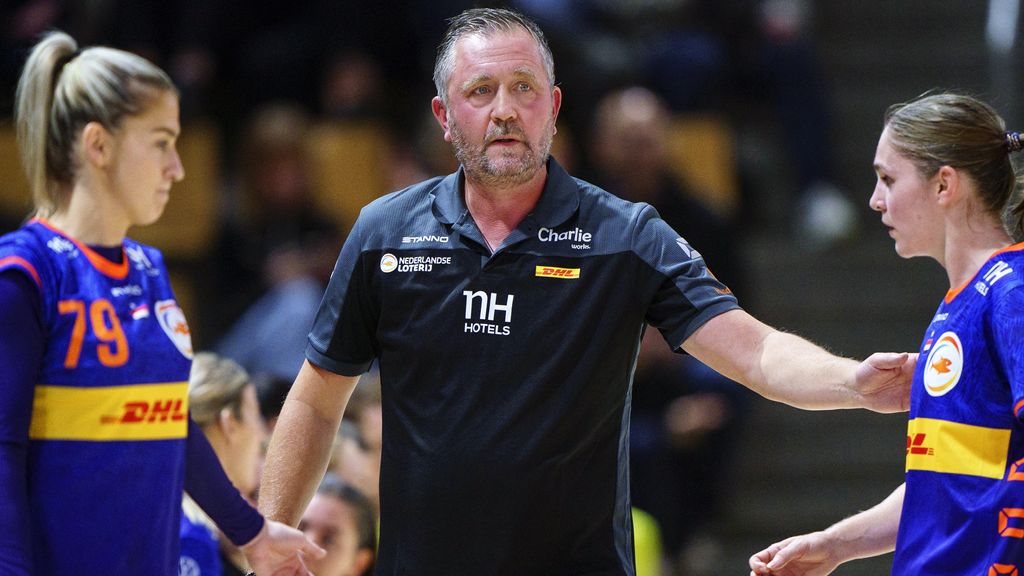 National coach Per Johansson gives instructions during the duel with Denmark

Defensively, the Netherlands had its affairs in order and Yara ten Holte proved an excellent substitute for Wester under the bar. In the attack, Orange was fast and efficient, especially before half time. National coach Johansson looked on with satisfaction and regularly handed out compliments during the time-outs.

In the second half, both teams were more balanced and in the final phase, the Netherlands looked less concentrated. However, the victory was never in danger. Polman, who is fully fit again but still wants to gain some rhythm, could look back on a great comeback, with two goals.

On Saturday, the Netherlands will play its second game in the Golden League. Then Norway is the opponent. A game against Switzerland will follow on Sunday.